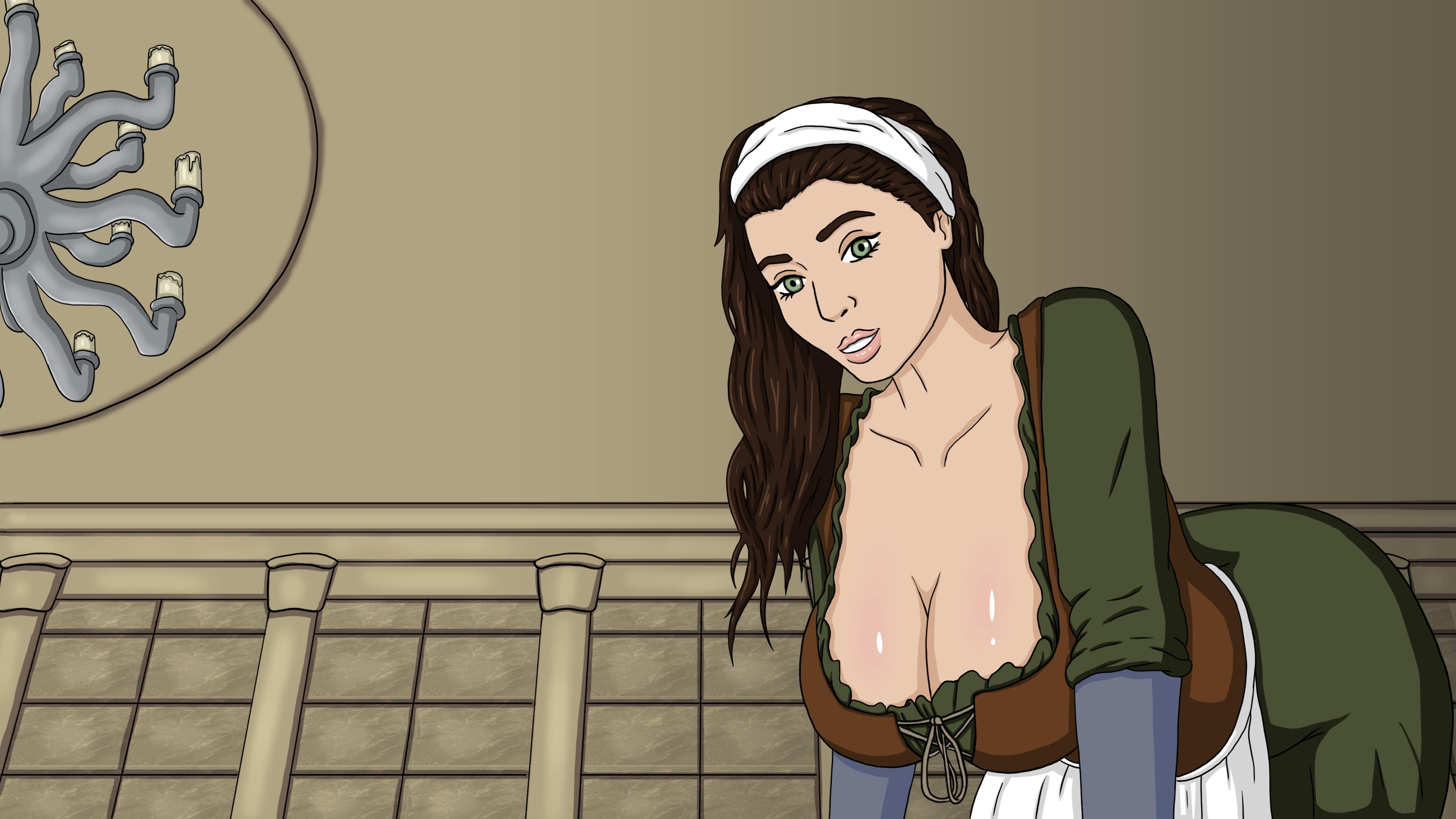 Kingdom of Lust is an adult visual novel/dating sim game with point-and-click and sandbox gameplay. The first update itself features around 17 characters including MC.
Set In the medieval era, Kingdom of Lust is a story of young Prince who lives a life of pleasure with a carefree attitude. To him, the world is something to enjoy, as are the girls in the local tavern. His family look at him and wonder if he will ever make anything of himself. Well, after some life-changing events, the answer to this question is about to be known. Will he become what his family hoped he would or what his family always feared? Take the Prince through life of choices that will determine not only his fate, but the fate of many others….​

Kingdom of lust is very ambitious project and creating a game like this takes a lot of time and effort. If you enjoyed playing our game, You can support us on Patreon. By supporting us, not only are you motivating us to do a better job but also helping us to cover our game’s expenses.
Kingdom of Lust
PC, Mac, Linux
Game rating: 5 75

Enter an world with your secret wishes. Get this from MEGA or other file hostings, unpack, easy install in a couple of minutes and play this interactive game.

Be a smart player and take what you want. And it will be you next second life, there will be a lot of interesting persons that you will met.​ Will you find love and happiness? Will you be a good man? Will you abuse your power and authority? Try now!