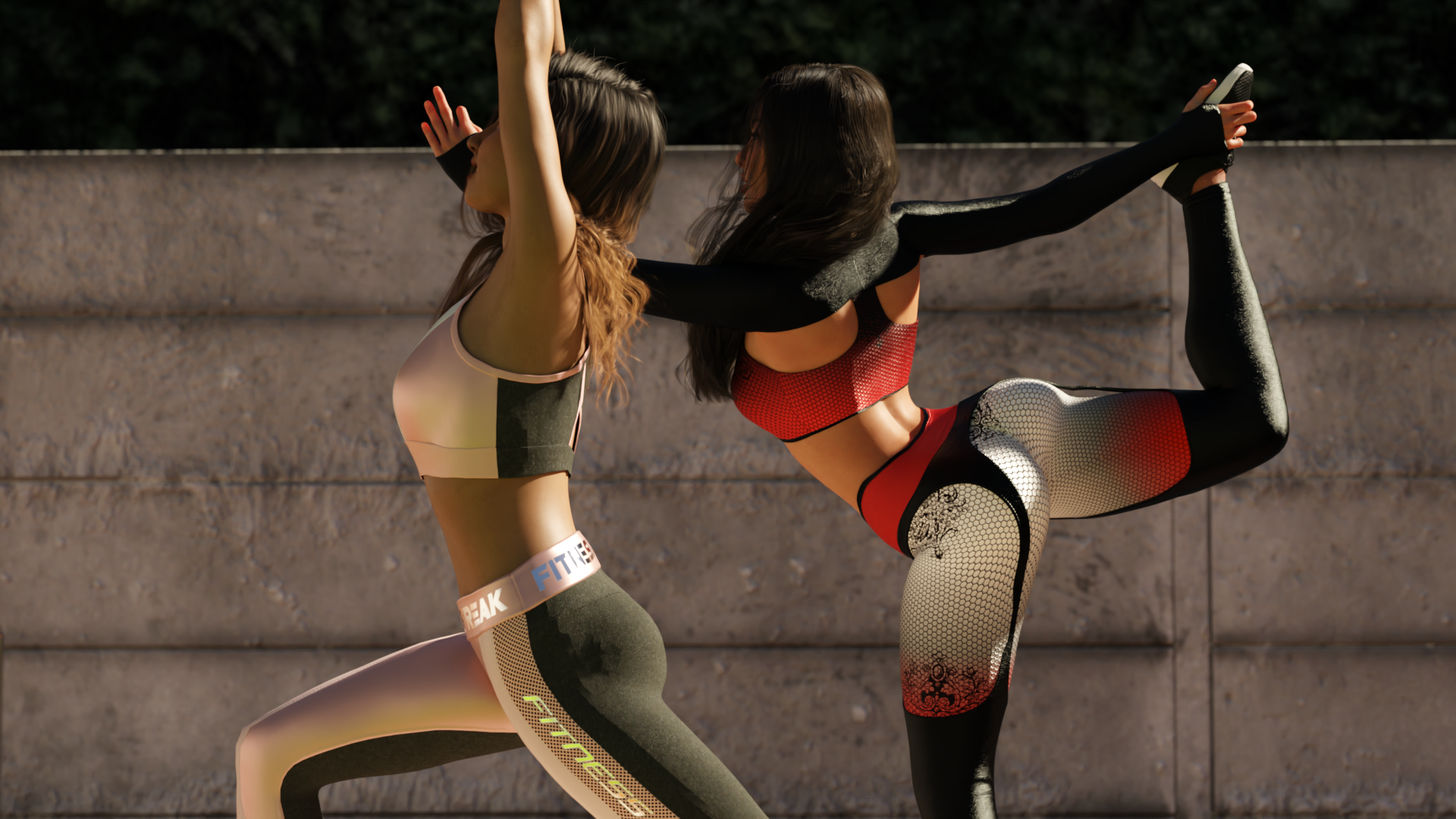 Kathoey is published on xGames as a part of our large adult games collection. Free access to this sex game is provided via few clicks. New and only best games are are always available for you on xGames.

Having been under pressure of a superstitious, conservative father and a critical community, May Kha always helped Mi Kha to cover her pain and tears with makeup. For a girl trapped in a male body, her elder sister May Kha has been her idol in her whole life. For Mi Kha, May Kha is not only a supportive sister, but also a second mother.
After her sex reassignment surgery (SRS), Mi Kha was invited to move in with her sister in the U.S. for about one year. May Kha is currently in a happy relationship with her soon-to-be-husband and is struggling with her life as a hard-working doctor.
On the other hand, Mi Kha is stepping into her new life as a girl and is about to make moves on her new dream of being an actress. Will the two sisters reach their goals? Or will they miss the directions? It all depends on your choices.​

In this game, you will take the role of both Kha sisters. And you will have the option to name May Kha’s boyfriend as you like.
Kathoey
PC, Mac, Linux
Game rating: 5 80

Try to be a smart player and get what you want. And it will be not just simple robots, there will be a lot of familiar characters that you’re totally gonna like.​ Will you find love and happiness? Will you be a good hero? Will you abuse your power and authority? Start now! 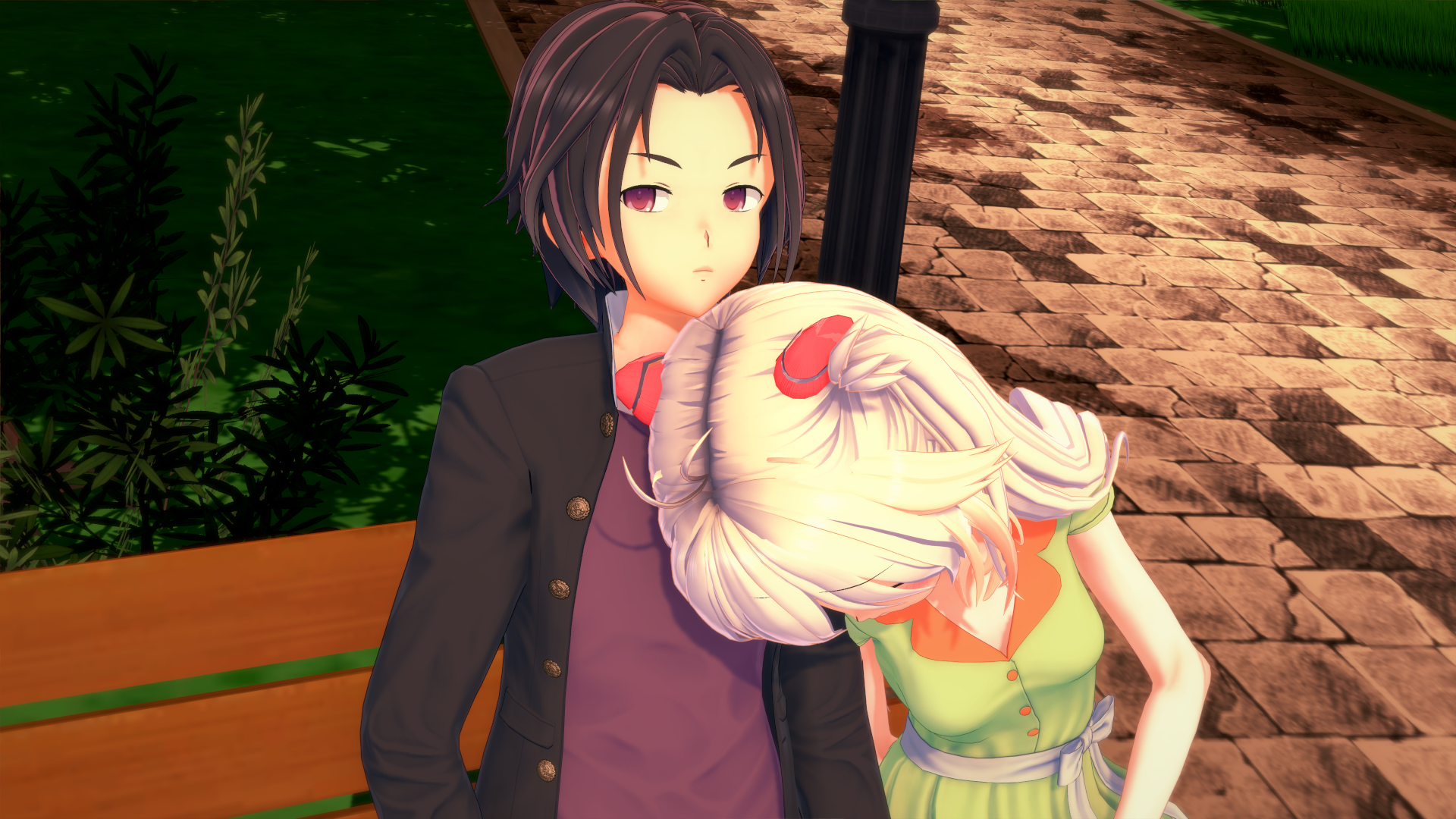 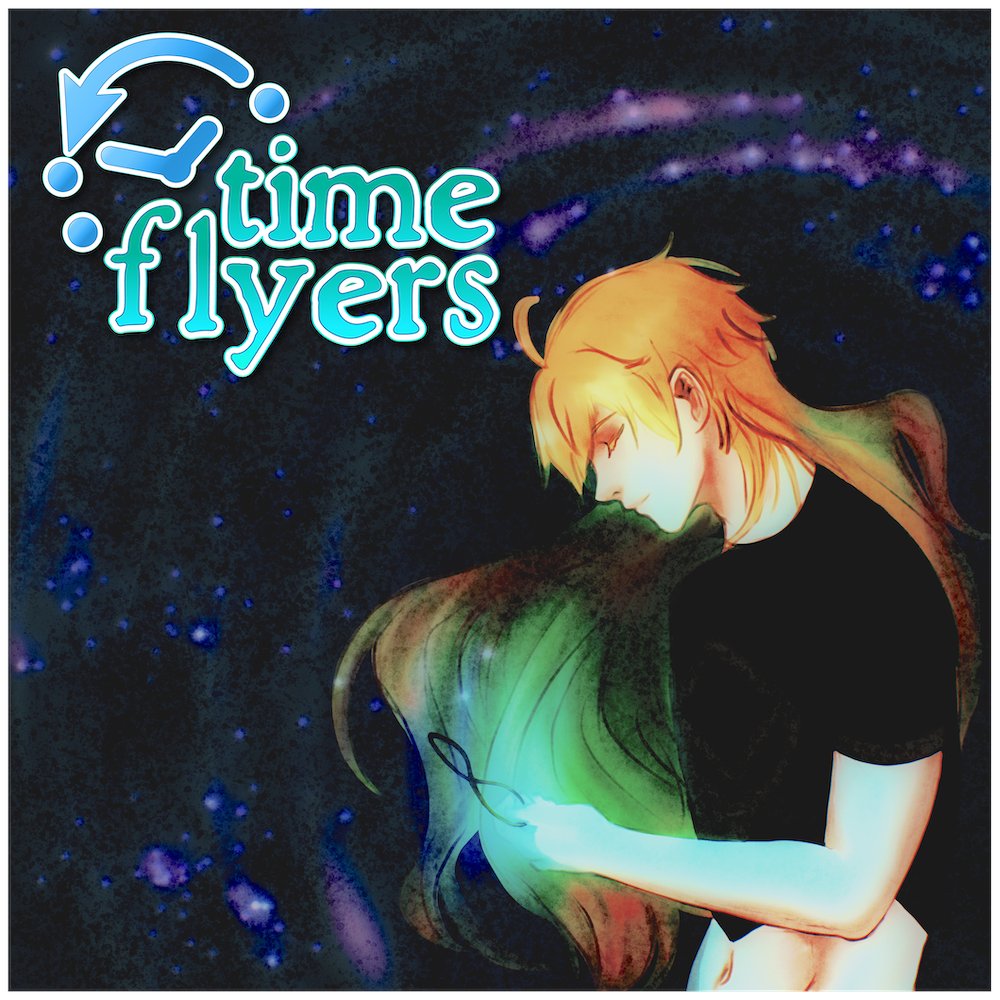