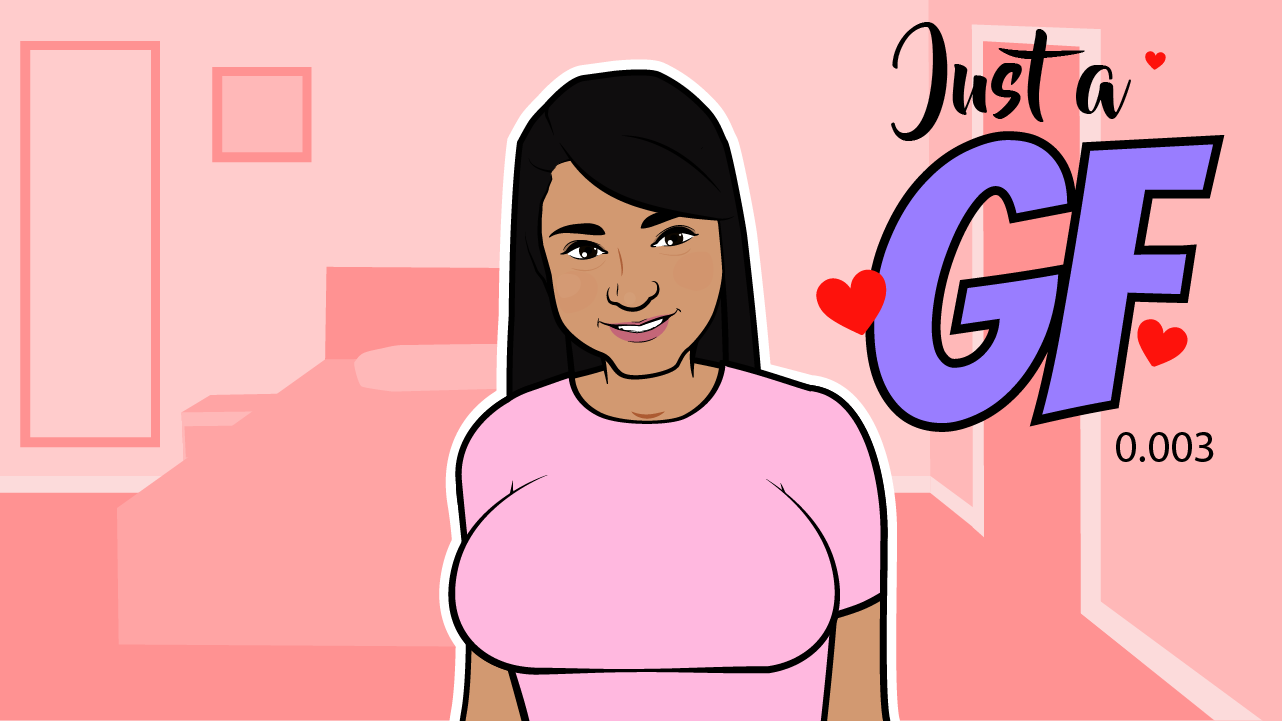 The idea behind just a GF is to create a girl that would do anything you ask her. the project is in the early stages, requests from supporters have come in a wide range from just holding hands to cuckolding the player while electrocuting him.
So what would you make her do?​

For the moment I’m asking those interested in the project what would they ask her to do,
Just a GF
PC, Mac, Linux
Game rating: 5 82

I actually judging by the cover right away when it’s turned out the game isn’t really bad after all. I like the concept and the game content really offer, it’s actually can be a really good game if the arts isn’t like that. The game could be improved with the design and etc. To be honest, the character designs aren’t that appealing maybe some of you guys are fine but personally I don’t really it. In the other hand I think this game concept is widely and really is promising. I like the simplicity of the game even though it’s a visual novel game build.