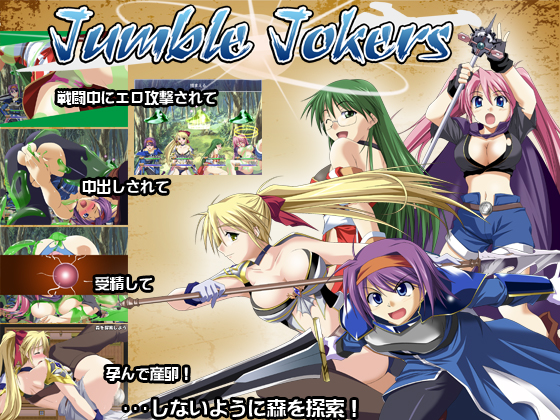 Claire is a free fighter who has the power and sword skills of men.
One day, Claire is doing a part-time defense at the Forest Fort.
When Zelemia disappears deep into the forest, the monsters will no longer appear.
Since the monsters no longer appear in the fort, the defense part-time job will be discontinued …
Claire suddenly tries to return to the Imperial City, and a horde of monsters rush to the fort.
With Princess Luche who chased Zelemia, a mysterious female ester in the forest, with Zelemia’s disciple Amelia
Claires head to the depths of the forest to search for Zelemia!​

1. You may need to change system locale to Japanese or use locale emulator.
2. You need to install .
3. Apply latest translation patch.
4. Extract and run. 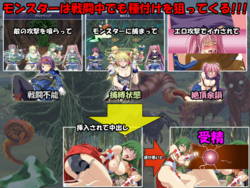 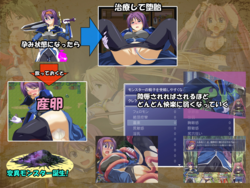 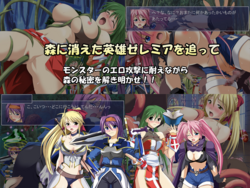 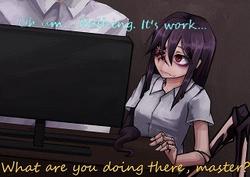 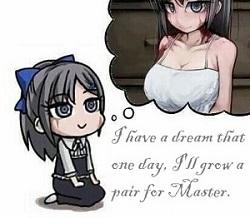 Try to be a good man and get what you really want. It will be you next second life, there will be a lot of interesting persons that you’re totally gonna like.​ Will you find love and happiness? Will you be a good man? Will you user your power and authority? Try now!