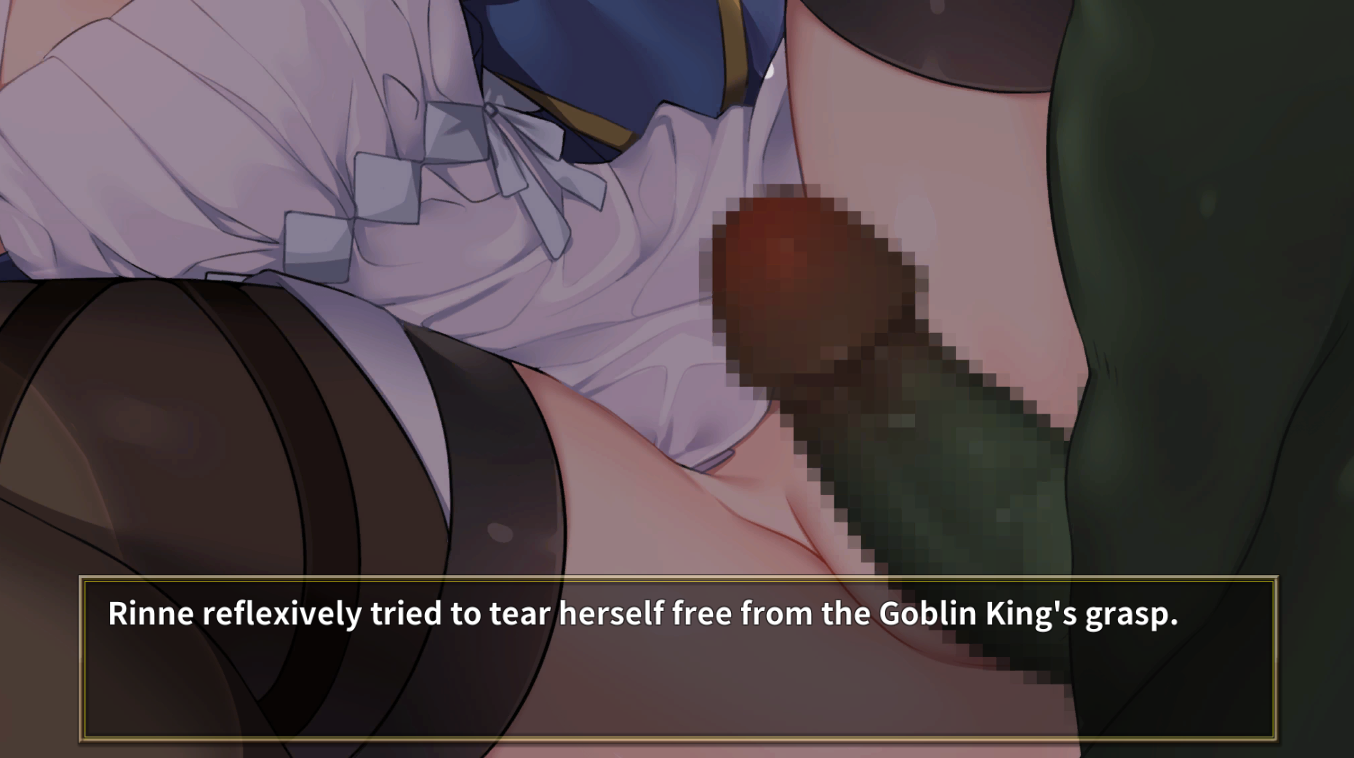 A comical 3D dungeon crawler RPG following the story of a genderbent protagonist and his succubus companions.
One day a strange woman invades the dreams of the protagonist and sends him to another world after changing him into a succubus.
Upon awakening, he is overwhelmed by his new, unfamiliar female body and it’s urges. Luckily, two cute,
experienced succubi are there to help and invite him to accompany them on a journey filled with adventure and battles!
Will he be able to overcome the hardships awaiting him and return to his original world?​

Characters
Rinne
True name: Aihara Rinmu. He’s an ordinary young man who is suddenly changed into a succubus and sent off to another world where he encounters all sorts of troubles. The two succubi he meets there are a handful, but Rinne’s natural disposition is that of a caring older brother, and he does his best to look after them. (Although it might be better to say “older sister” instead.)
Eleonora (Elena)
The other succubus in Rinne’s party. Her personality is bright and cheerful to a fault. Without someone to stop her, she is the type to rush headlong into all sorts of troublesome situations, so make sure to keep an eye on her!
Angelina(Ange)
One of the succubi accompanying Rinne. She’s diligent and level-headed by nature. Her comrades call her Ange. She helps teach Rinne various things about the unfamiliar world he has been sent to.Game System
Unique gimmicks await in the numerous 3D dungeons available for players to explore as they progress through the story. The number of items that can be brought into any dungeon is limited, so figuring out how what you need to clear them effectively is especially important!
Clearing a dungeon quickly might result in a special bonus…
Turn-based battle system:
Use 4 customizable skill slots along with the special skill of the characters to defeat enemies in turn based battles. Succubi have the special ability to drain stamina from enemies using [Energy Drain]. Draining magic from enemies can double as a defensive ability by preventing enemies from attacking during their turn. Even extremely powerful enemies can be defeated by using your skills effectively!
Skill Customization
Each character has 4 skill slots that can be customized with a variety of abilities.
Skills can be created by collecting the Essence dropped by defeated enemies.
Specifications
Strategy heavy combat based on using 4 customizable skill slots and character special abilities.Numerous 3D dungeons packed with puzzles to explore.Auto-mapping system for explored areas.Estimated play time: 10-15 hours
Isekai Succubus: My Genderbent Saga in Another World
PC, Mac, Linux
Game rating: 5 100

Isekai Succubus: My Genderbent Saga in Another World: screenshots

Be a good player and get what you really want. It will be you next second life, there will be a lot of interesting persons that you will met.​ What will you do? Will you be a good hero? Will you user your power and authority? Start now!