Iragon-Build-505435.xgames.zip5 GBDownload from k2s.ccDownload from fboom.meDownload from Mega.nz
Leave small game review
and get paid in
₿
click here to learn more 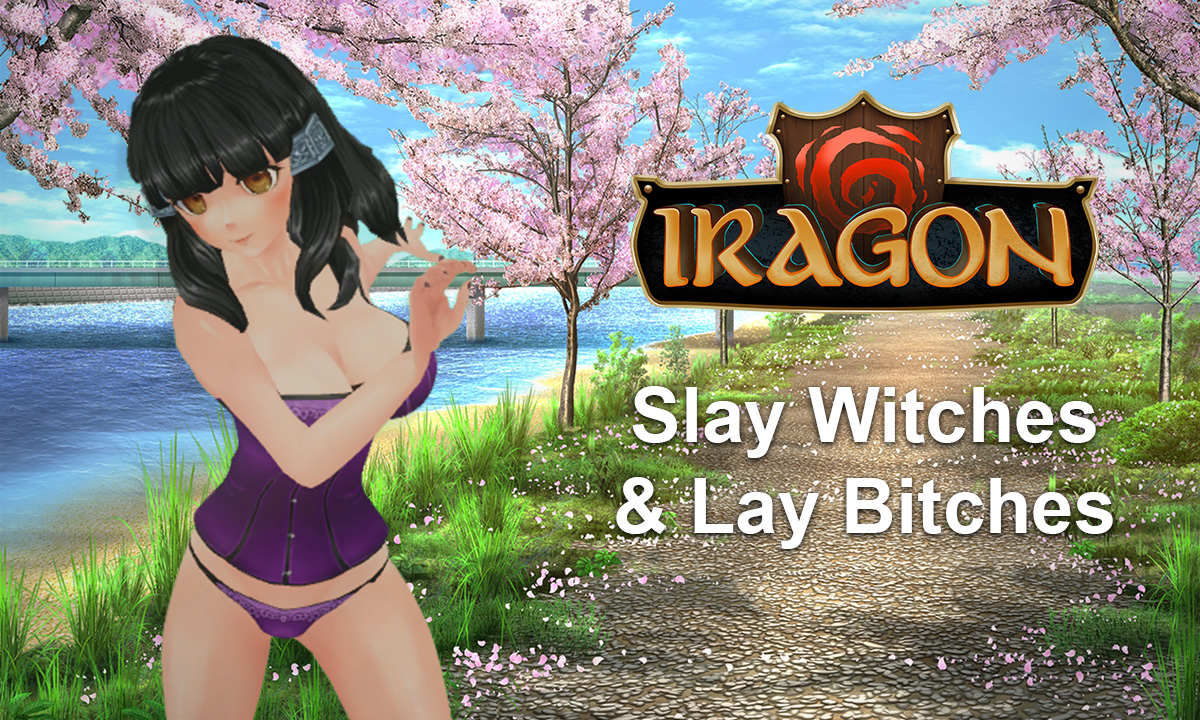 The best way to tell you about this game is to tell you how we came up with the idea. Everyone at Repulse loves anime. Especially fantasy stuff like Full Metal Alchemist, Attack on Titan, Berserk.

: More info
We have been making VR games for 3 years now. When we finished our last project the question came up. What if, we could bring what we love most about fantasy anime to a full interactive VR experience.
We didn’t want to do just a story that you can watch. Or just the sex, or just a battle system. We want everything: A story, To participate in the battles, To fly through skies using a grappling hook, To explore an anime world, choices, and to do whatever we feel like with sexy anime girls.
All of this in full VR, and of course with the option to play without VR.
We are putting together some of the pieces. We have an early pre-alpha that you can check out. We will update it every 2 weeks and also provide changelogs, and videos explaining the changes.

IMPORTANT! There will be adult content in future builds. Everything shown thus far is subject to change.​

1. Extract VR or Non-VR build (depending on what you want to play).
2. Run the Iragon.exe file. 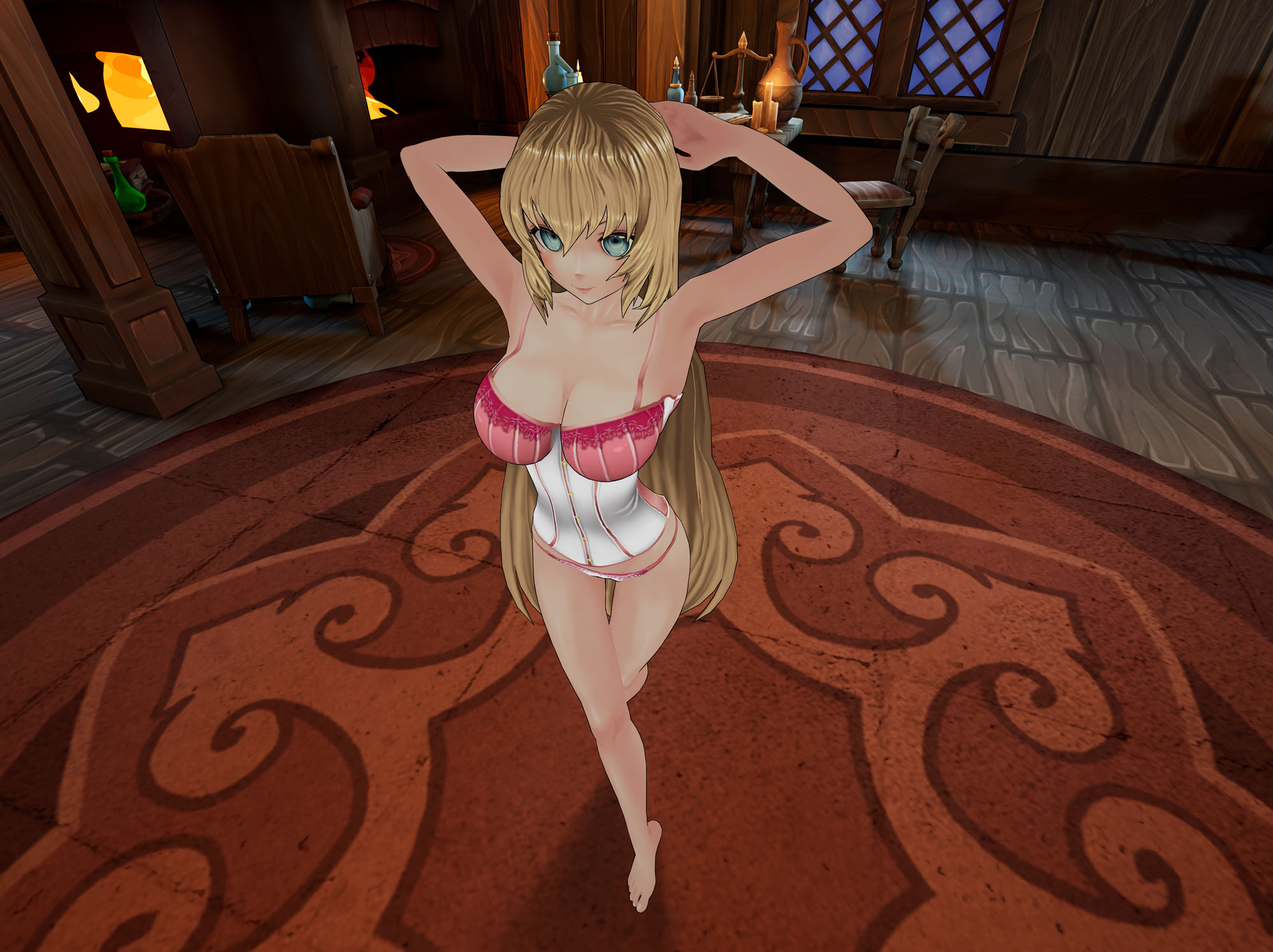 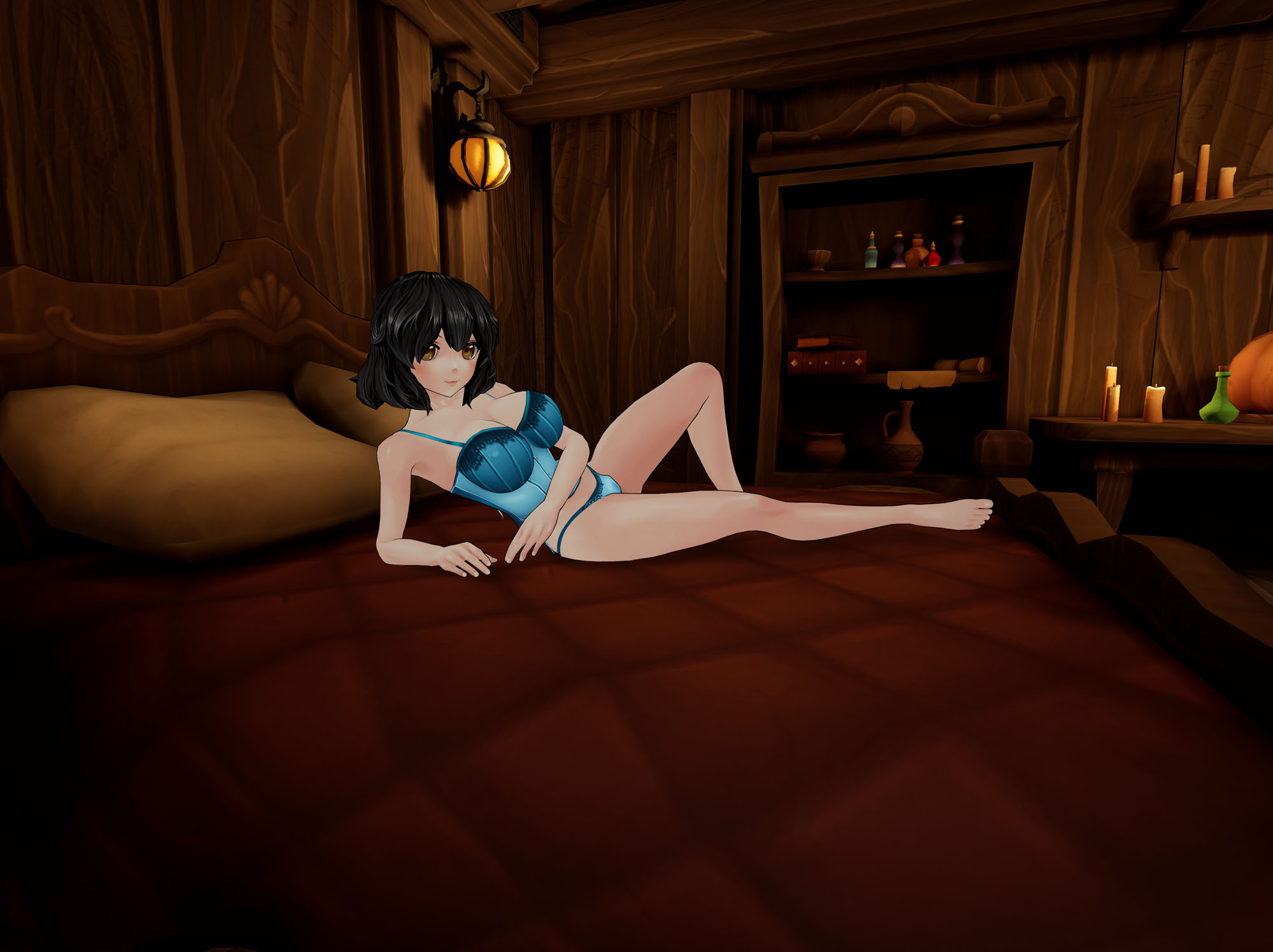 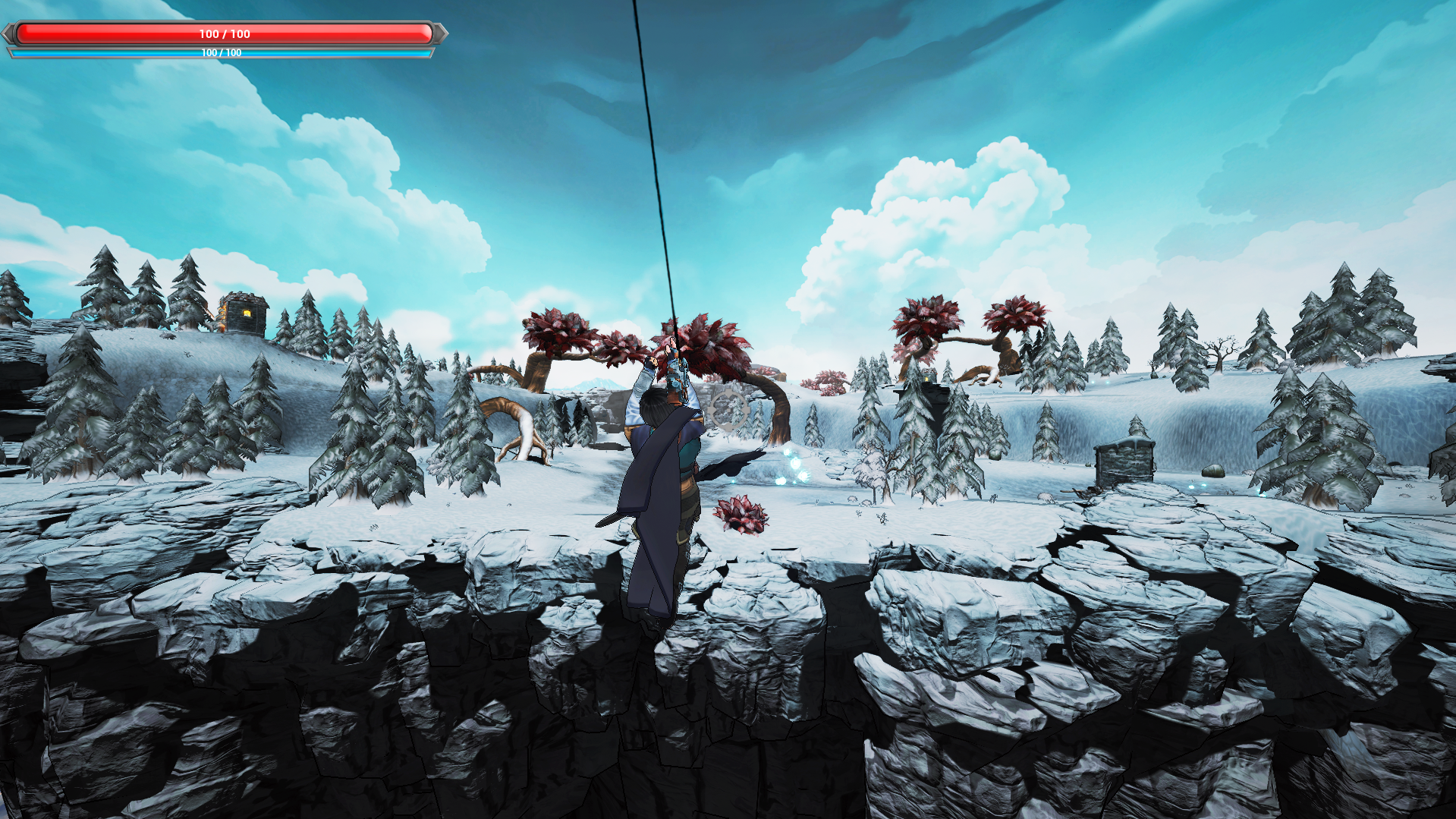 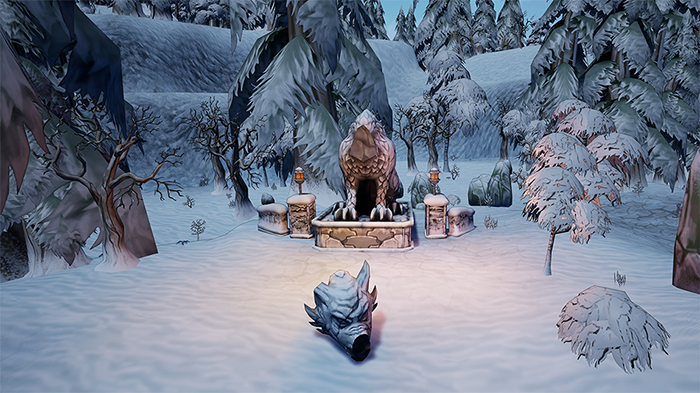 Try to be a good player and take what you want. And it will be not just simple robots, there will be a lot of familiar characters that you will met.​ What will you do? Will you be a good man? Will you abuse your power and authority? Try now!