During the Great Wars, a hellgate opened and released an army of demons and devils. The Kingdoms must unite to fight back the gaining horde. Every man at the age of 20 in conscripted into the army. One such man has come of age. Follow his story as he fights against the demons, both without and within.​

This is a “proof-of-concept” release as I learn how to use Daz3D and Ren’Py more effectively. As of now, the quality is not up to the standard I hold myself to. However, I wanted to get the initial release posted to show what will be coming. I’ll be going back and re-making some of the images. I’m sure you’ll see which ones need updating the most. The tags used do not reflect the entirety of the game. There will be more added as time goes on. I have a “making of…” thread
DOWNLOAD
Win/Linux: – –
Mac: – –
​
Inner Demons
PC, Mac, Linux
Game rating: 5 84

Be a smart player and take what you want. And it will be you next second life, there will be a lot of interesting persons that you’re totally gonna like.​ What will you do? Will you be a good hero? Will you abuse your power and authority? Start now! 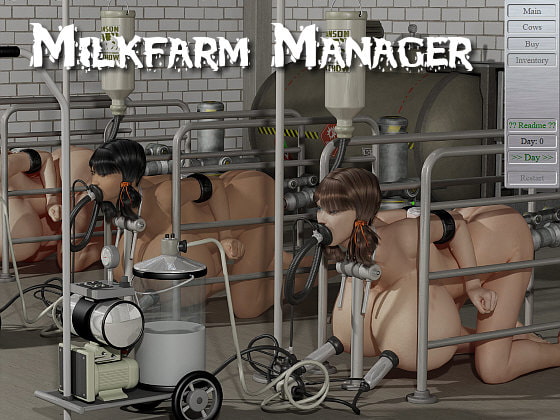