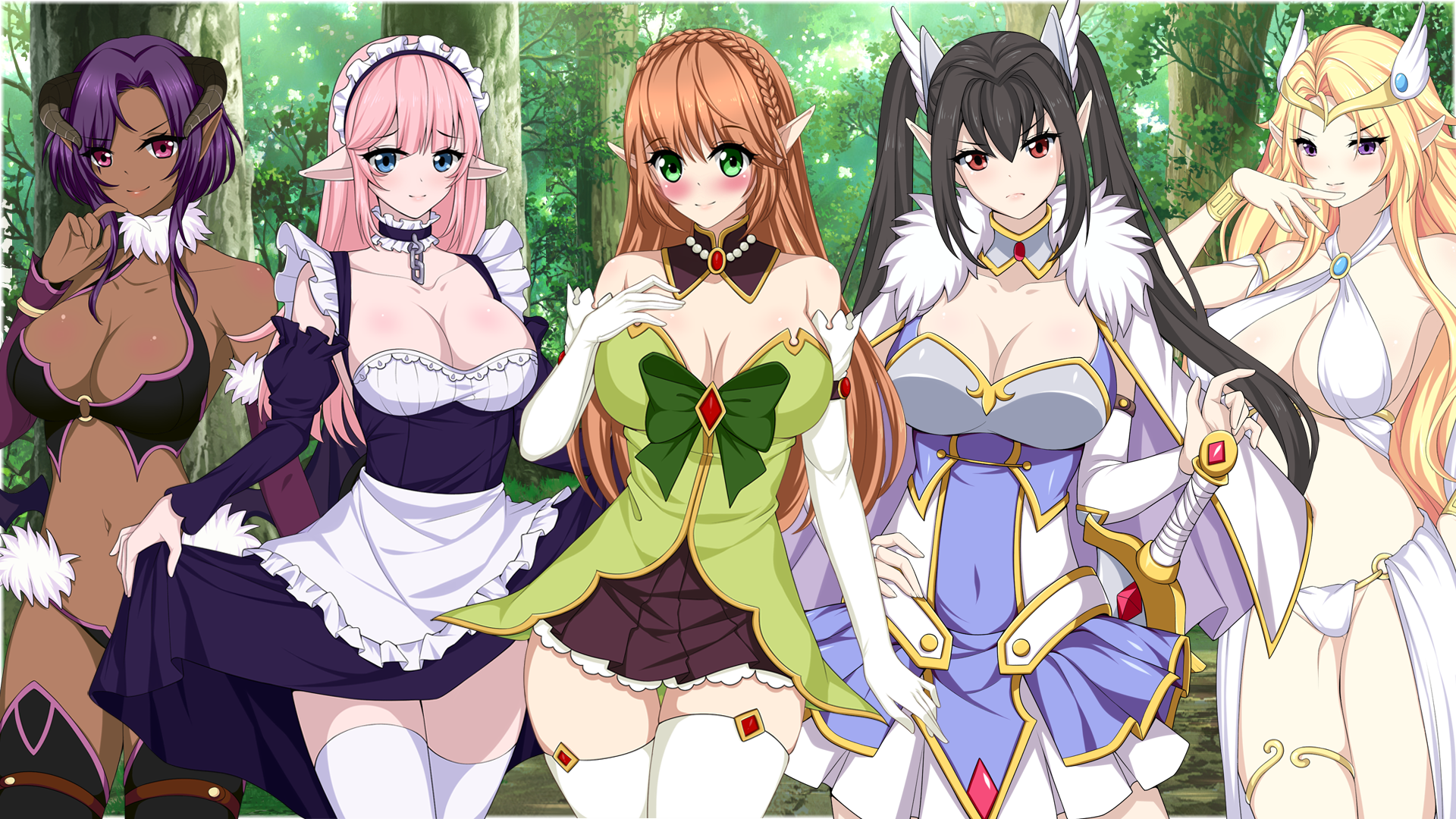 Yuuta is an average office worker that’s looking for some excitement in his boring life. One night, a mysterious portal opens before him in the middle of the streets.

: More info
Sophia, a former elf princess of an important medieval kingdom tells him he’s the messiah she’s been looking for so many years, the true savior from an old prophecy that must save and restore peace within her kingdom by using the lewd powers of the Love Potion to defeating Beatrice, a corrupted Goddess that’s been creating chaos and confusion after starting and ending a war to obliterate all men and dominate all women through brainwashing.
A little bit confused yet, Yuuta joins the busty princess on a Lewd Adventure in another world!
Use the naughty Love Potion to reverse the brainwashing effect on Beatrice’s main girls, make them join your party and save the kingdom!

Try to be a good man and take what you really want. And it will be you next second life, there will be a lot of interesting persons that you’re totally gonna like.​ What will you do? Will you be a good man? Will you abuse your power and authority? Try now!