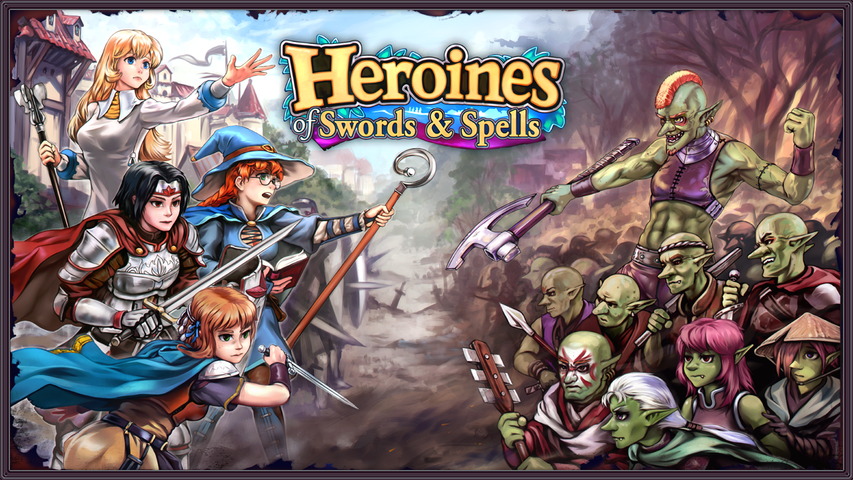 Once upon a time, in a faraway border town, lost deep in the dense forests of the Old Rodonia, the paths of four young maidens converged. Each of them failed in the profession they’d chosen, shunned by those closest to them. Wishing to prove their worth to others, and especially to their own selves, the girls set forward on a dangerous adventure. Thus begins the story of their journey. You will not find neither chosen ones fated to win nor the ever-present isekai heroes from the other worlds. This is a story about those who strive to make themselves through struggles, companionship and witty banter!

Heroines of Swords & Spells is more than just a game. It’s a whole book that will appeal to the old school RPG lovers: more than 150 thousand lines of dialogues and no less than 20 hours of gameplay. If you enjoy reading and exploring the detailed world, you’ll surely love this game. Especially if you fancy humorous fantasy.
Heroines of Swords & Spells is mostly about interacting with NPCs and having fun, but the players will have their share of troublesome battles. Countless enemies will make you think of the best tactics, the dungeons are full of ambushes and traps. You will lead a party of four:
• a naive thief, always ready to give away the shirt off her back;
• a hyperactive mage with an empty spellbook;
• a cowardly warrior from a noble family;
• a beautiful priest whose prayer is just a teeny-tiny bit weak… ish.
Those ready to lead the dream team should expect:
• Suspenseful humorous plot with tons of dialogues, books and world lore.
• A battle system with no equipment farming, no auto-leveling enemies and no random encounters (yes, we also hate those).
• Intricated locations with non-linear quest system.
• Tons of equipment including four legendary combination artifacts.
• A multitude of Easter eggs and takeoffs on the good games of old.
Good luck to everyone who decides to play this game. May merciful Svetodar help you!

1. Extract into a desired location and run.

Some frequently asked questions about the game aspects that might puzzle and/or frustrate some players (loosely translated from the developer’s personal blog):
Q: Why is there so much text especially in the beginning of the game? The introduction just looks like a single long cutscene!
A: Introduction follows the meeting of our heroines, briefly describes their goals and motivations, sets the very basic lore and story background, while at the same time initiates their respective five main (and possibly one optional) quests to follow. That gives the player general directions to choose from how (and where) to proceed within the game’s open world, while maintaining the storyline integrity. Cutting the sequence to a few predetermined segments and/or shortening it up would either force the game to be much more linear, thus limiting the player’s freedom, or irreversibly damage the story and characters’ presentation. Scenes like “hi, I’m Felicia, a wizard without spells, take me in your party, now let’s go grind some exp” is only acceptable in the very different genre of games.
Q: Why the sudden spikes in difficulty? Here I am, going through occasional battles smooth and comfortably, but then a no-name troll in some cave steamrolls my whole party into the ground! How’s that possible?
A: The game’s world lives its own life. That one cave troll doesn’t track your party level, your equipment and progression, he doesn’t try to autolevel to your combat skills — he’s just born so strong. However at the same time, you are free to pick your own battles and quests. So you may find the said troll in the very beginning of the game, peeking around the right corner… or don’t even find him at all, if you miss the moment.
Q: Why level-ups are so rare? I had to play for the whole few hours (hours, man!) just to receive one!
A: As the game world is open to explore and there’s no autoleveling, any level differences have to be notable but not overwhelming. Of course it would be possible to increase the frequency and range of level-ups (from 8 to, say, 38), but at the cost of severely limiting player’s possibilities to pick their quests and forcing them into the linear and much more pre-determined game progression. But hey, even with 8 levels max, you can still feel heroines’ progression quite fine: from a weak no-gooders at the start, to a strong and coordinated team near the end!
Q: Fine, but why the final boss is so weak? I strived and searched for a bunch of legendary items, skills and spells, only against this? That one cave troll I’ve mentioned before happened to be much stronger!
A: The final boss became the final boss not because they’re the strongest enemy, but because they’re involved in the center of the story conflict, and as such follow the core storyline progression. On the other hand, the cave troll has no grudges against you, he just minds his own business; whether you want to challenge him or not, it’s your own decision.
DOWNLOAD
Win: – –
​
Heroines of Swords & Spells: Act 1
PC, Mac, Linux
Game rating: 5 9

Be a good player and get what you really want. And it will be you next second life, there will be a lot of interesting persons that you will met.​ What will you do? Will you be a good hero? Will you abuse your power and authority? Try now! 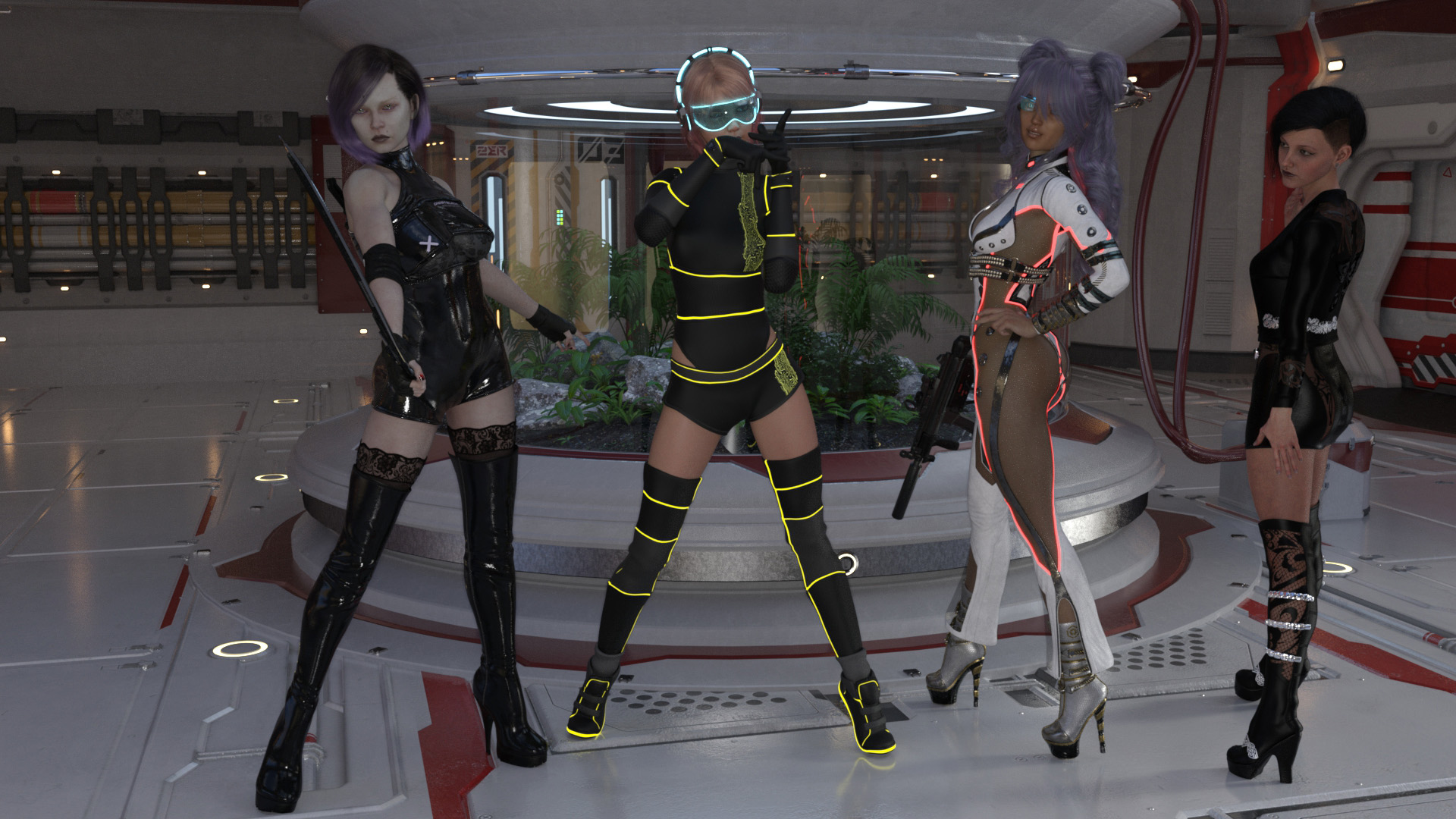