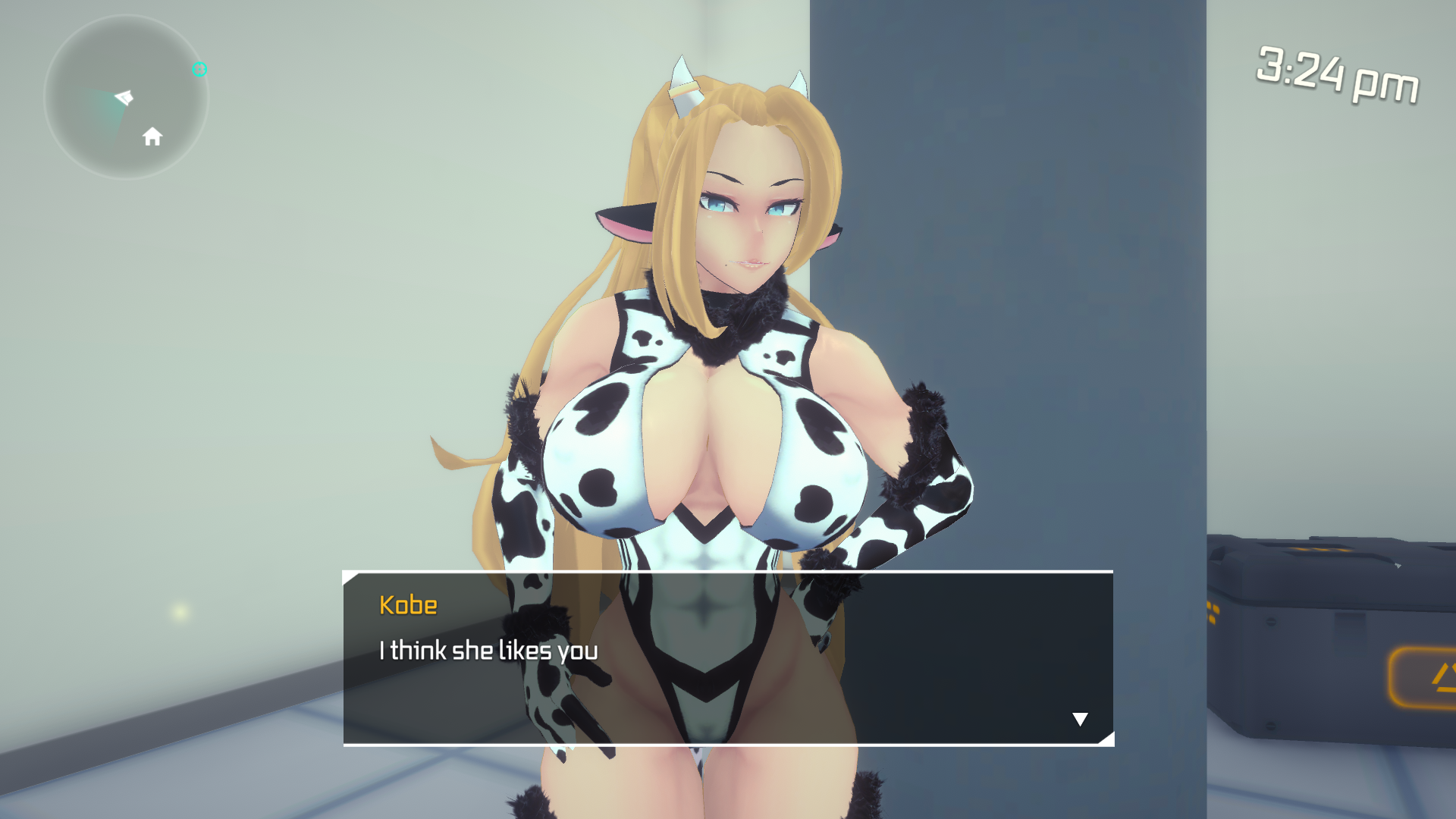 Hero College: The First Year is brought to you by xGames as a part of our large adult games collection. Direct download of this sex game is provided with just a few clicks. All new games are are always available for you on xGames.

HERO COLLEGE: The First Year, is a 3D Action/NSFW Game with a Semi-Open World and RPG elements
A new year starts and you have been accepted into the National Hero Academy,
one of the most prestigious hero universities,
in a world where almost the 90% of the population has some sort of superpower​

Hero College is a fully featured action & lewd game with a very ambitious goal, to become one of the best adult games ever. There’s a lack of lewd games that actually push the limits of the genre, so we wanted to create a new experience which take the best parts from the games we love and merges all of them into one big title
Story:
Follow the story of a new student who just joined the National Hero Academy and has to make his way up to be one of the best heroes. You’ll meet your classmates, teachers, villains and more characters over time. The player will have multiple romance options and secondary missions for the side characters
Sandbox (In development):
Freeroam around the world, create your own custom characters and do whatever you want. Set custom scenes, play sexual animations & interactions. You will have tools to push your imagination further and experiment freely
A big part of the game are the combat elements. Hero College has been designed to have a smooth and satisfactory gameplay experience. The fighting mechanics are inspired by Hack n’ Slash games like the Batman: Arkham series or the most recent Marvel’s Spiderman
Quirks/Powers:
Initially the player has a super-strength and endurance quirk. As you play the game you will earn new abilities & combos. In the future I plan to add a quirk selection to the game
Hero college features fully animated 3D sex scenes & physics interactions. You will be able to have sex with every interactable NPC in the game if you manage to get enough friendship with her (feature in development). In the final release there will also be random encounters that may lead to sexual actions.
Multiple optional kinks and a countless of other scenarios in the sandbox mode are planned
– Optional kinks (Feet, Monster Girls, Inflation, Femdom,…)
– Modding support
– New NPC interactions
– Bigger map (including a city)
– New Quirks
– New characters
Hero College: The First Year
PC, Mac, Linux
Game rating: 5 98

Welcome to the adult world with your secret wishes. Free download from MEGA or other file hostings, unpack, easy install and play this interactive game.

Try to be a good player and take what you want. It will be you next second life, there will be a lot of interesting persons that you will met.​ Will you find love and happiness? Will you be a good man? Will you user your power and authority? Start now!