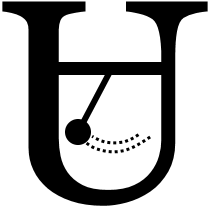 – 4 new characters with sexual content were implemented:
– – Steph Black, art by Enoshima Iki, with 3 scenes
– – Reese Kieran, art by Nagi Ichi, with 4 scenes
– – Lena Rogers, art Oreteki18kin, with 1 scene
– – Anna Fletcher, art Oreteki18kin, with 1 scene
– A total of 9 sex scenes were added
– 4 new characters with no current sexual content were added:
– – Victoria Devons, art by Oreteki18kin
– – Lisa Jones, art by Oreteki18kin
– – Cassandra Hamilton, art by Enoshima Iki
– – Emma Hamilton, art by Enoshima Iki
– Bugfixes:
— The gallery was fixed and can now be used to view previously-seen scenes
— The screen now scrolls to the top of the page at the start of an encounter
— Money is now actually being added every payday instead of displaying a false message 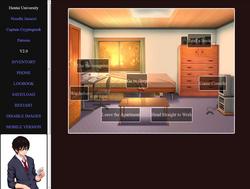 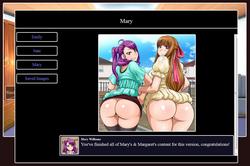 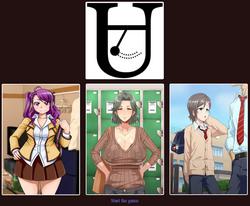 Thomas – Returns you to the prologue with a male picture, causes you to be referred to with male pronouns. No progress is lost this way.

Tomara – Returns you to the prologue with a female picture, causes you to be referred to with female pronouns. The player still has a dick.

New Name – Allows you to rename the cast.

Princess Quest – Unlocks the princess quest protagonist as a profile image. Cosmetic only, art by Neromashin.

Pervert – Characters now wear no clothes or lewd clothing in dialogue, logbook, and in some introduction scenes.

Vegetarian – Removes the traps (Sam and Reese) from appearing completely.

Nuclear option – Improves all stats to a high enough level for you to see all the content (hypnosis, hacking, and counseling)

find mii – Makes all available encounters appear on the town map, so you don’t need to wander about as much. You still need to meet the character at least once for them to appear like this!

mega easy – A large mass of quality of life changes. Namely every character appears on the town map, each day you’re automatically moved to the town map at the start, no more end of day messages, increases to your stats, and $1000.

Lobotomy – Changes the game’s visual style to one I’m more comfortable reading with a larger font, stronger menu buttons, and frames that pop a bit more. Loosely based on Lobotomy Corporation in design.

Persona – Changes the game’s visual style to one based on the Persona games, specifically Persona 5.

Royalty – A work in progress visual style based on vaporwave but without the flickering, only the dialogue boxes are changed but I think they look pretty cool.

Stiggy752 – Returns the game to its default visual style.

No disguise – Removes the disguise over the player’s speech in Sofia’s scenes.

You will call me – Changes the master / mistress title to whatever you might prefer. Lemme know if this breaks anywhere.

The newest version of this game should be at v18 07/22/2021 (MM/DD/YYYY) which makes this version is really-really old. You can download it on their patreon for free or on their official browser at:
https://noodlejacuzzi.github.io/Hentai%20University/Hentai%20University.html