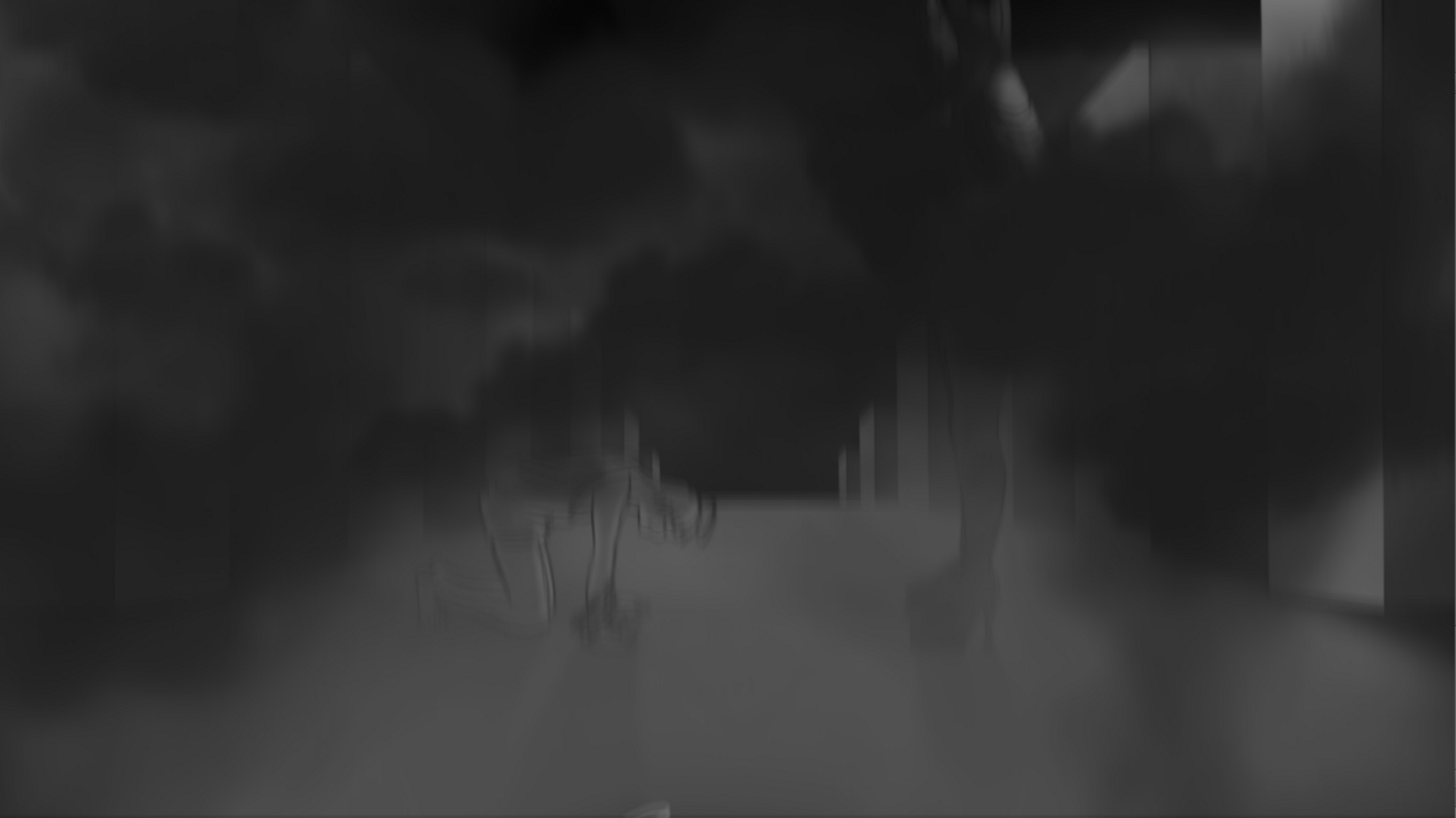 Stolen from the gates of heaven,
you must resist being broken by an icy giantess hellbent on being the sole ruler of your afterlife.​

This is a little proof-of-concept of another potential game to see if there’s interest in it being continued and fleshed out with higher-quality art, more battles and fetish scenes. What would be planned thus far is emphasizing size difference / Giantess, Goddess Worship, foot fetish, slavery, cons/nonconsent, and corruption.
Heaven’s Door
PC, Mac, Linux
Game rating: 5 2 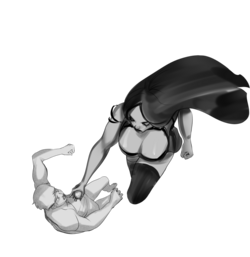 Enter an world with your wishes. Free download from MEGA or other file hostings right now, unpack, easy install in a couple of minutes and play this adult game.

Try to be a good man and get what you want. It will be not just simple robots, there will be a lot of familiar characters that you’re totally gonna like.​ What will you do? Will you be a good hero? Will you user your power and authority? Start now!