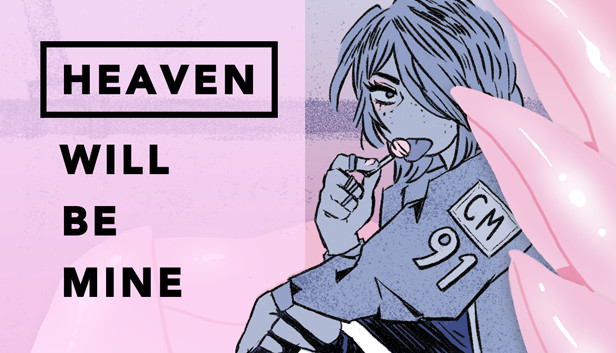 It’s 1981, and the dream of a new home in space for all humanity is dead. After fighting for decades against an intangible and ephemeral existential threat from beyond the solar system, Earth command has declared the war effort a huge waste of time. The honeymoon is over, and a future of glittering cities across the solar system and cosmic battles between giant robots just isn’t going to happen. The outcome is clear: it’s time to come home.

: More Overview
But we don’t care. Giant robots may not make any sense. Celestial cities across the solar system are silly dreams. They are, however, extremely awesome. We, the girls who were raised in space, to be special and incredible and pave the way for a new future, aren’t giving up so easily. We’ve got invincible Ship-Selves for ferrying human bodies through time and space, and we have the weight and power to make a fantasy of the future real.
We’re not going out without a fight.

Heaven Will Be Mine: screenshots

Try to be a smart man and get what you really want. And it will be you next second life, there will be a lot of familiar characters that you will met.​ What will you do? Will you be a good man? Will you abuse your power and authority? Try now! 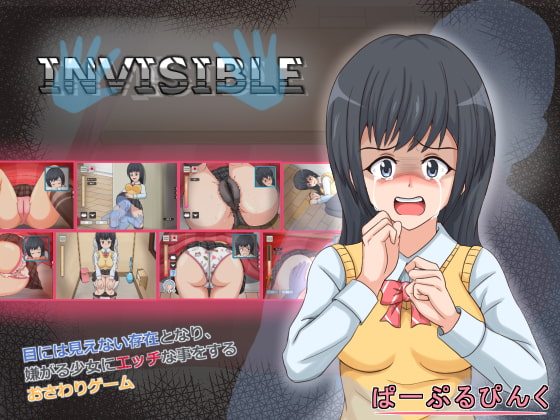