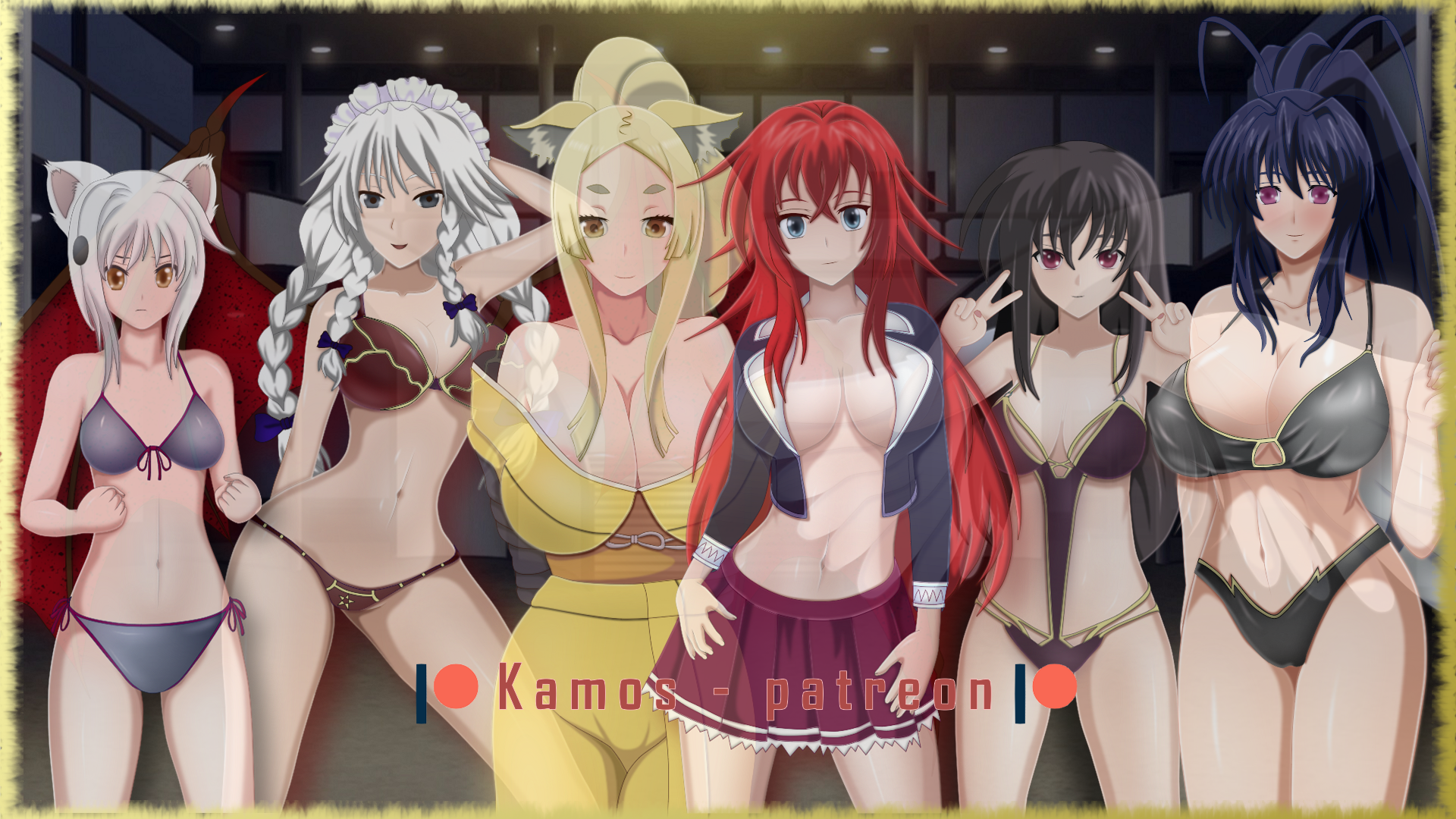 I have no idea how the game works. I feel like the game needed some guides that help players progress through the game rather than trying one by one on each single places or characters that you found. It’s quite pain when you have to maximize your stats that you don’t know exactly what the point of each stat could help or unlock stuff throughout the game. I guess it’s just a normal parody of high school dxd series with not relation to the originals series or possible spoilers. (Yeah I am just stuck playing this game and rage quit after finding no way out or changes after days within the game) The game appeared to be very hard to progress type of visual novel game.