Greystone City Episode 0 is a small game created by Cheisst that is a small introductory episode for a future game. The story follows Thomas; a young man attending university in Greystone City. Follow Thomas’ story in the world of Greystone City; a world of elves, gnomes, humans and other creatures. A world filled with magic.​

Try to be a smart man and take what you really want. And it will be not just simple robots, there will be a lot of familiar characters that you will met.​ What will you do? Will you be a good man? Will you user your power and authority? Try now! 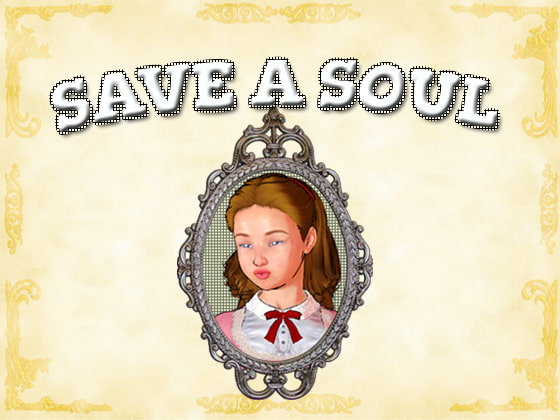 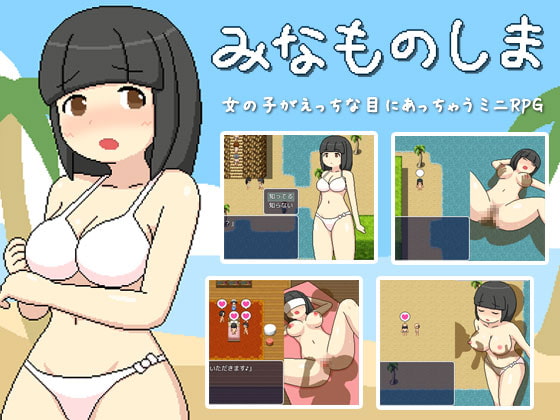 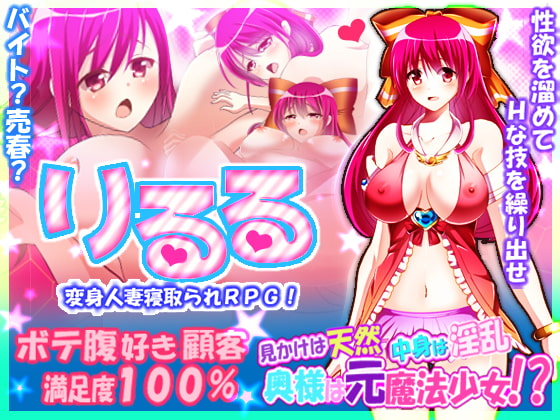 Riruru: The Wife Who Used To Be A Magical Girl [COMPLETED]