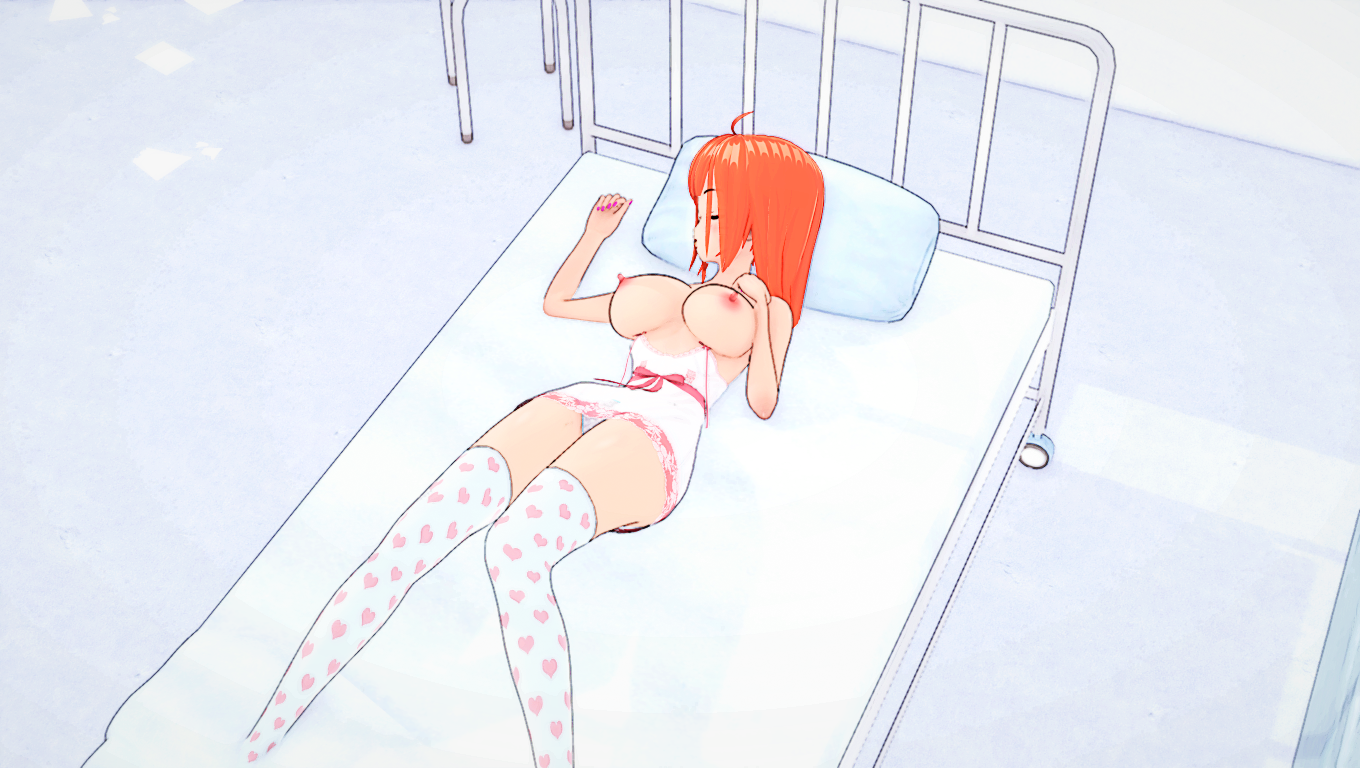 The games setting is about the famous cultivator world.
You take control of a young girl named Viona Lee. She is an innocent, shy and playful,
but her parents left her when she was 10.
So she was raised by her mother clan the Huang clan.
But she have a dream to became strong immortal cultivator,
but one day when her uncle become clan patriarch she was kicked by her cousin Emily Huang.
In order to survive she need to find job, earn a lot gold to rise her cultivation.
In the journey to achieve it she somehow she posses cultivation art set that can rise her Qi power while exposing her body.
It’s up to you and your path to cultivation.​

v0.1
What’s in the game:
226 images combination in the game
6 jobs basic job you can do with one gave more income, one produce more corrupt, one gave key item to unlock more area to the map. one allow you to buy more type of clothing.
3 upgrade to your house
6 type of clothing
3 Tools you can collect one for hide your face, one for cutting weed to unlock more area, one for allowing you to leave house in lewd outfit

the goal of this game is to increase power and defeat Emily.
Viona has studied martial arts and believes that exposing her body will boost her qi strength.
You can work while collecting money and increasing her power qi.
qi power = Viona’s strength is higher, the easier it is for Viona to defeat the enemy and win against Emily (end game)
corrupt = The higher Viona’s level of delinquency, the easier it is for her to conduct immoral behaviors.
exposed = how often is Viona exposed, the higher Viona can wear revealing clothes.
Goddess Cultivator
PC, Mac, Linux
Game rating: 5 90

Enter an world with your secret wishes. Free download from MEGA or other file hostings, unpack, easy install in a couple of minutes and play this adult game.

Be a smart player and get what you want. It will be not just simple robots, there will be a lot of familiar characters that you’re totally gonna like.​ What will you do? Will you be a good man? Will you user your power and authority? Try now!