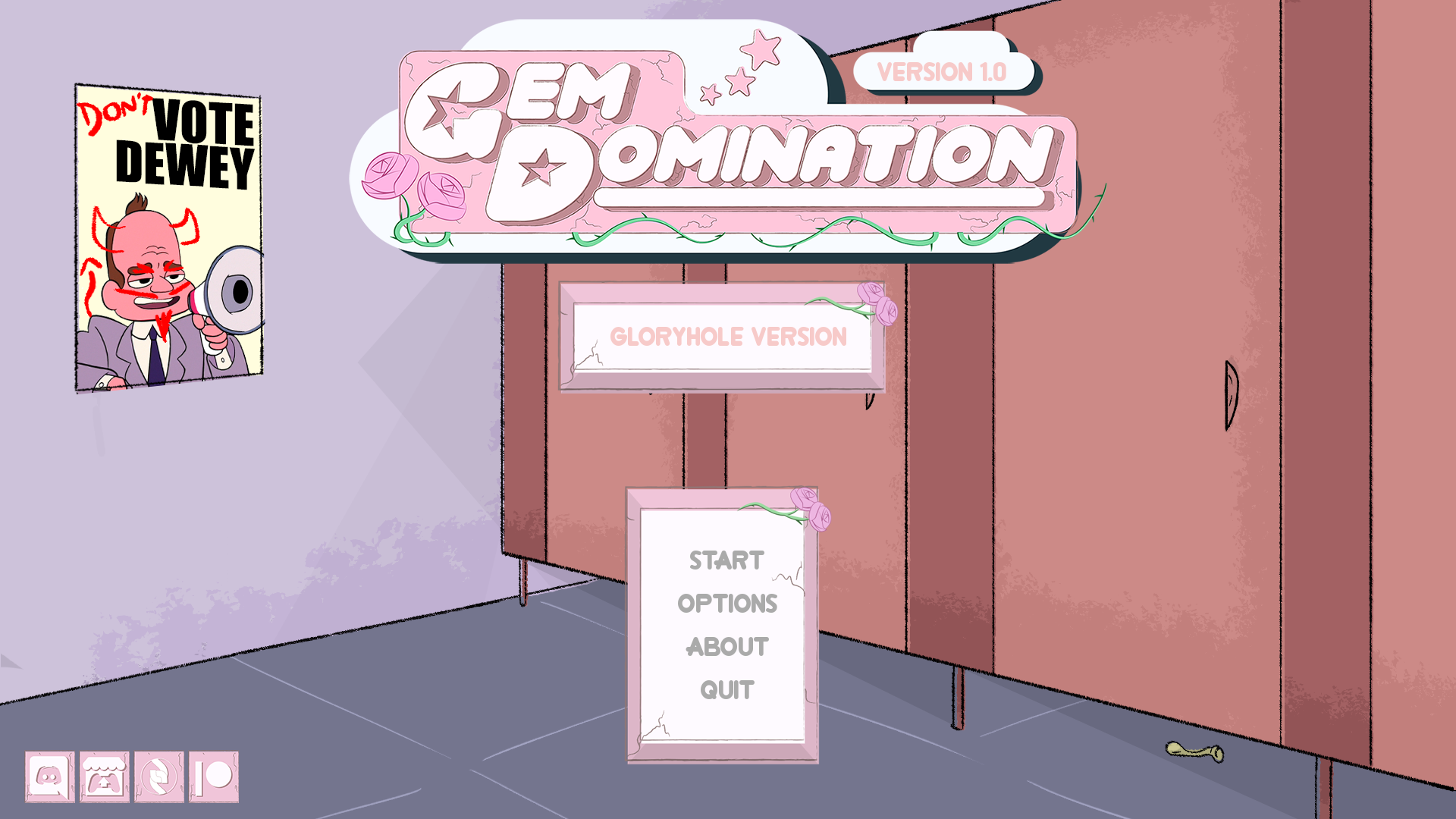 Come get your dick sucked in Beach City.​

Gem Domination Gloryhole Edition is a standalone version of one feature of our game, .
You get to go through the gloryhole encounters in the base game, but with a few minimum changes, like having extra characters yet not introduced in the game, with no limitations, and a “free play” mode so you can choose however you unlocked in the main game.
Over 11 different characters can show up randomly as you playUnlock more dialogue in further encountersUnlock characters in Free Play modeFuture updates will include more characters and the ability to activate the Sex button, wink wink. I hope you guys enjoy it!
Gem Domination – Gloryhole Edition
PC, Mac, Linux
Game rating: 5 13

Welcome to the adult virtual world of meetings with your wishes. Get this from MEGA or other file hostings right now, unzip, easy install and play this interactive game.

Try to be a good player and get what you really want. It will be you next second life, there will be a lot of interesting persons that you’re totally gonna like.​ Will you find love and happiness? Will you be a good hero? Will you abuse your power and authority? Try now! 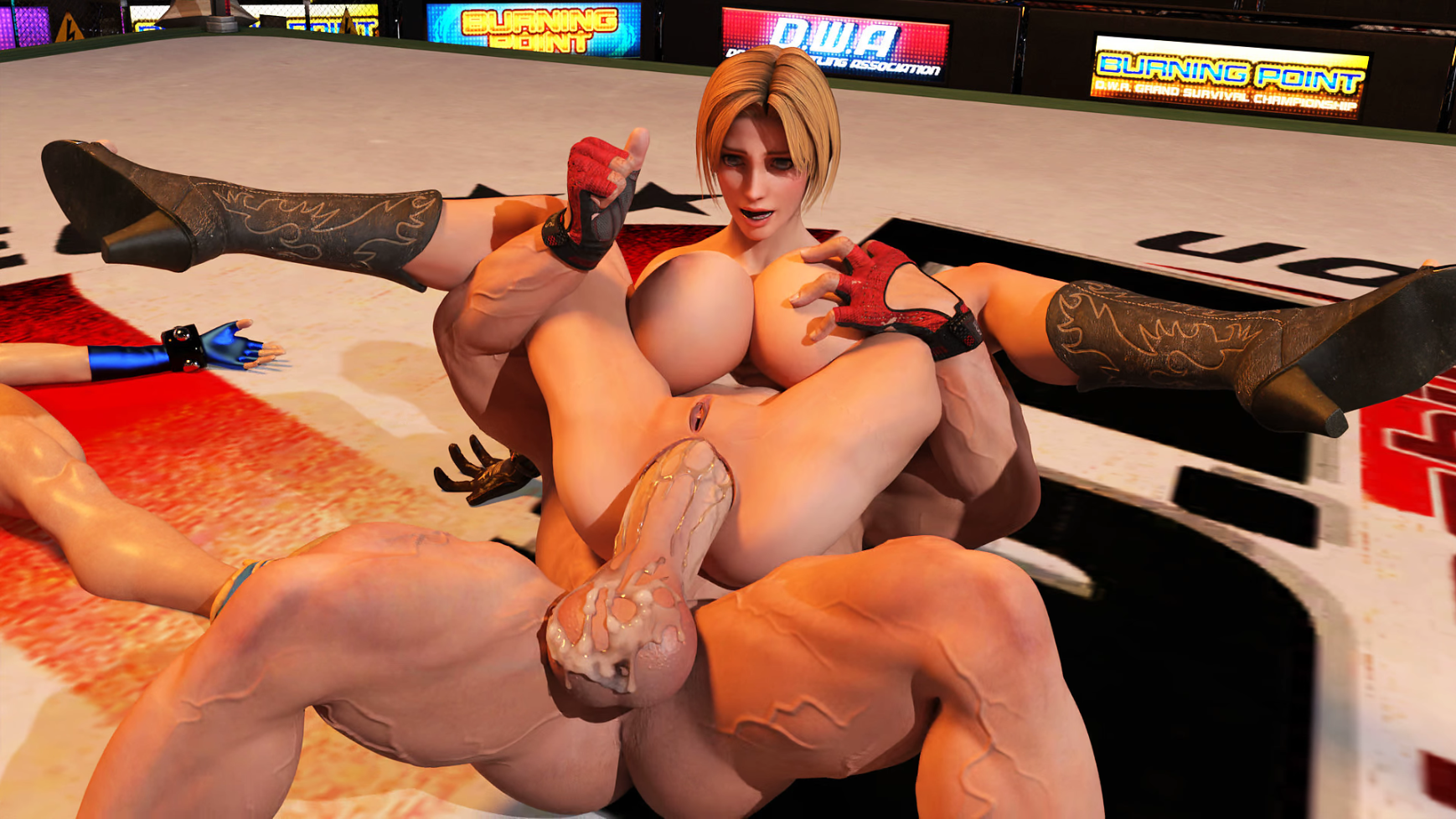 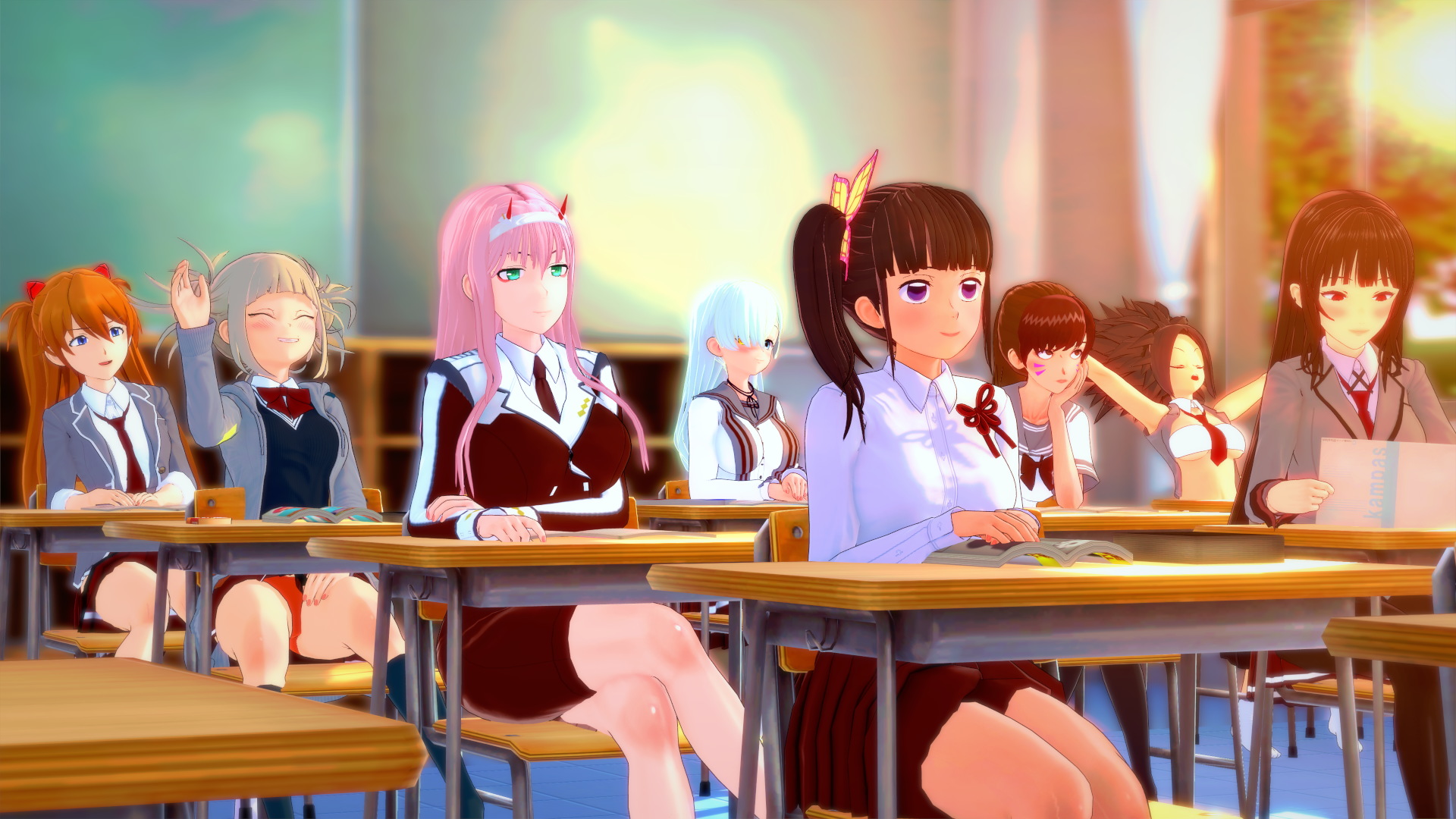 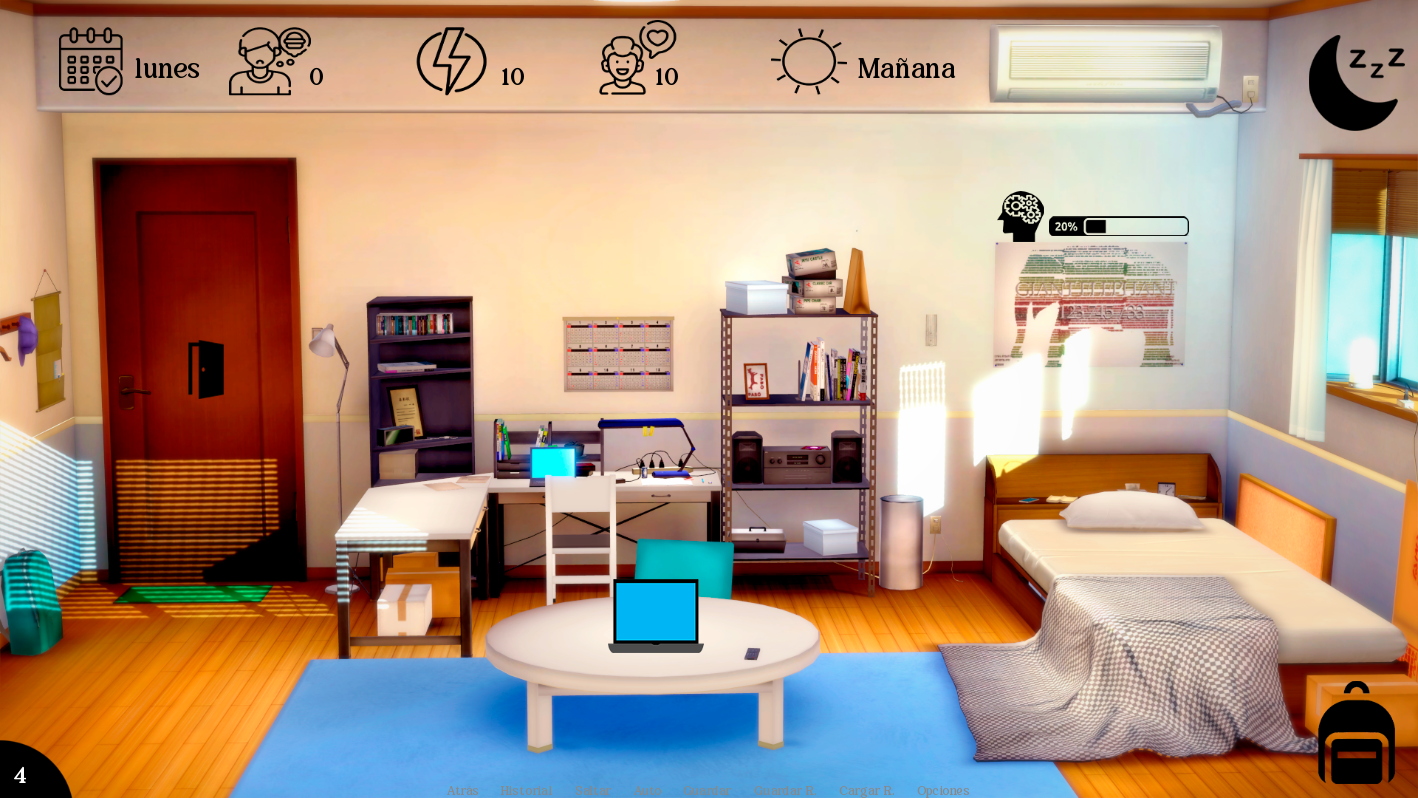