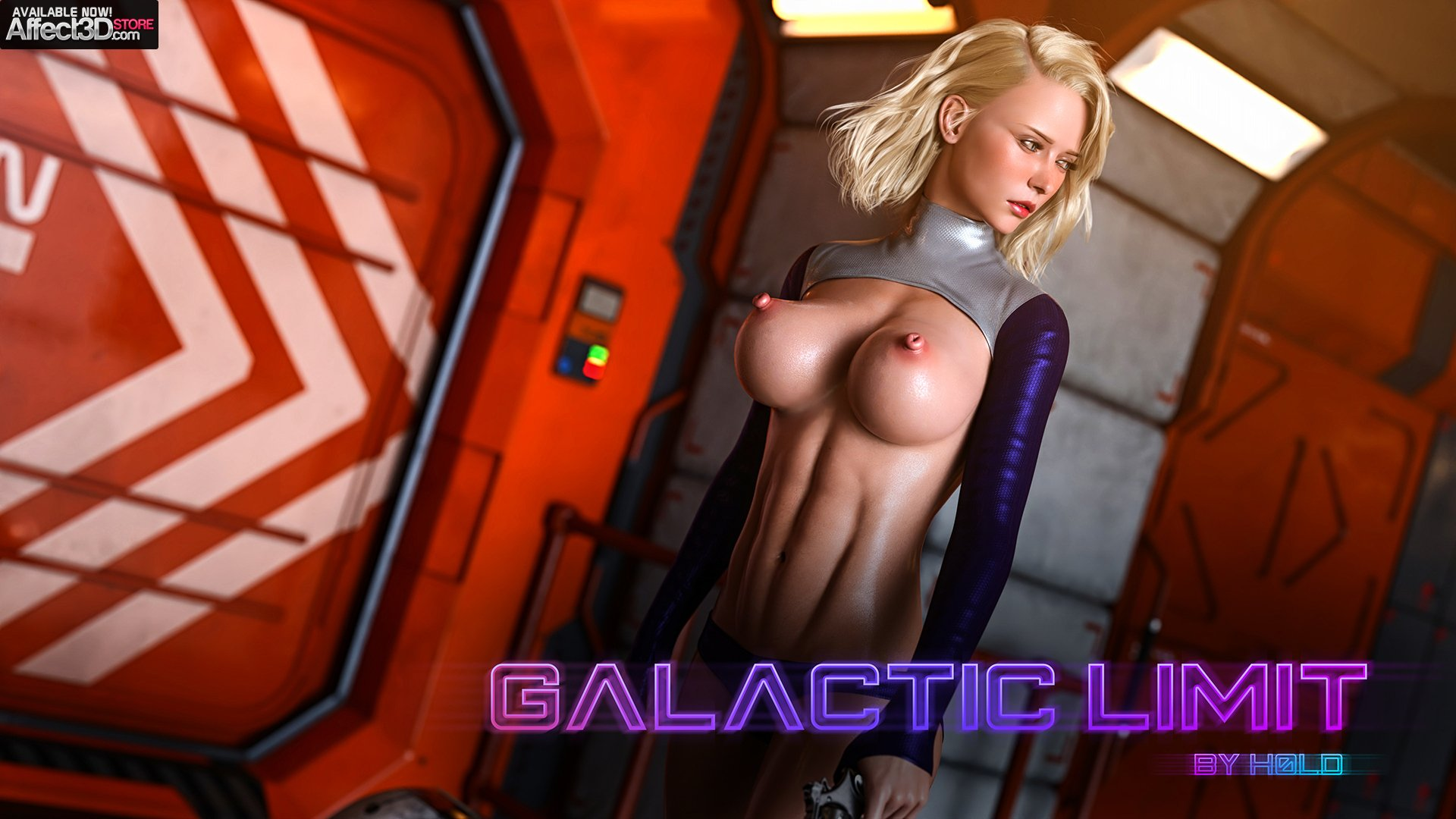 It’s been said, that the only thing harder than getting into a prison… is getting out of one. But that isn’t always true. Sometimes, there’s something even harder to deal with than a prison’s walls…​

It’s a pure art. Despite how short and lack of base the stories is I still being amused how the game has fascinating design and arts render. I really disappoint when the game is only like a short 10 minutes of gameplay even though the concept of this game has a vast long story that could be improved in the first place. There is animated and really great 3D detailed character designs but again it would be great if the developer add sfx/sound effects to make it spice on the animation. This game is high level and high quality in render and details that I’ve been played so far among visual novel game that I have ever been played. This game is just a pure art. The download also provide Galactic Limit IMAGE SET which has animation scenes and cg pictures throughout the gameplay if you wanna just collect it or doesn’t wanna play the game or even read the stories. Oh yeah there is rhythm time span mechanic where there is a time on your option you decide I think it will be great if they are do changes on the story plot where there will be other outcomes when you doesn’t choose the dialogues but at this current version the stories is pretty much a same whether you choose it or not.