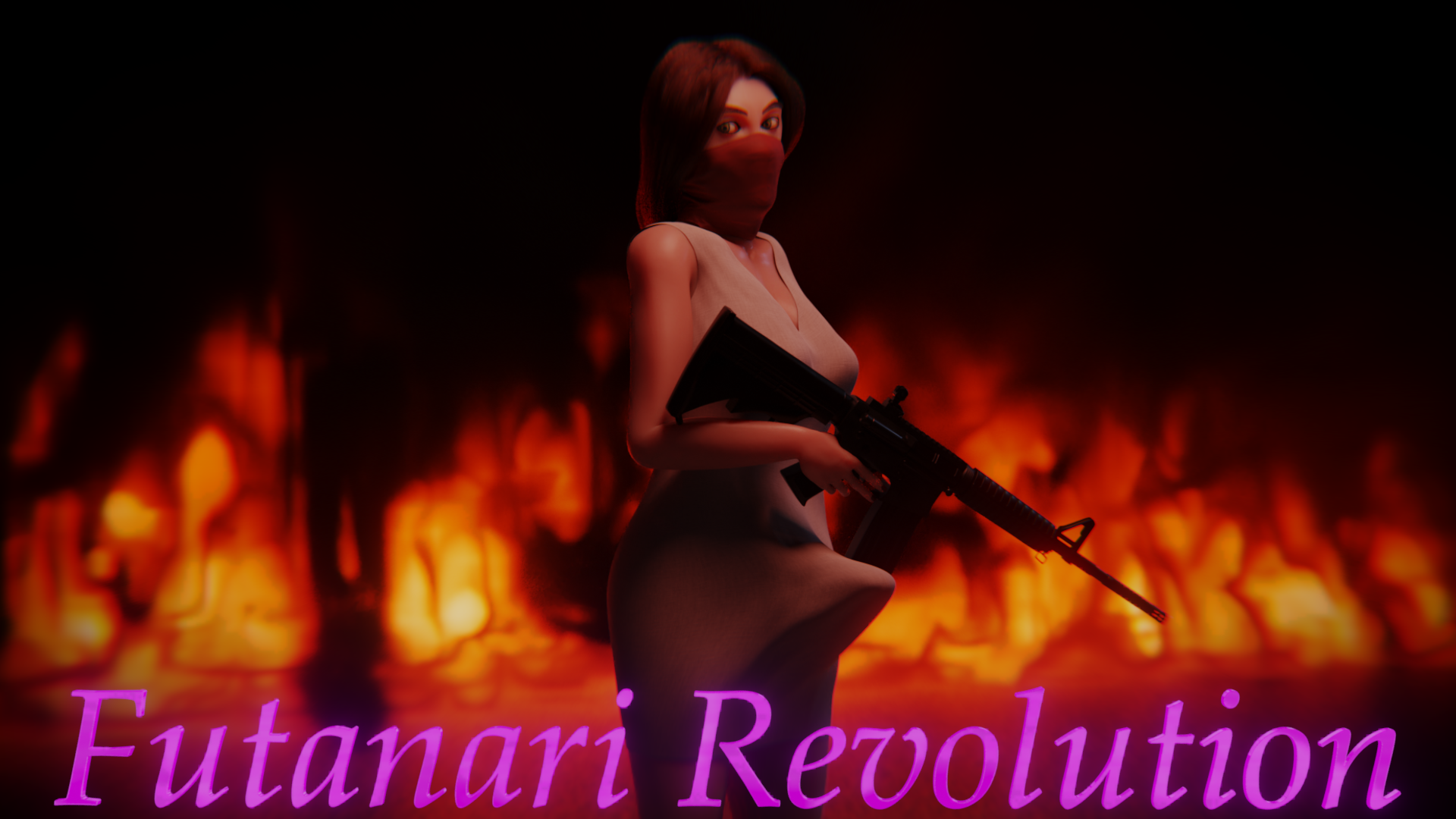 Natalia is a Futanari who was deeply dissatisfied with her monotonous and exhausting job, where she is constantly harassed by her authoritarian boss. However, after joining a group of local activists, her life changes considerably. These agitators call themselves “The Fisterhood”, a mysterious NGO that advocates for Futanari people and that fights against tyranny. And they also seem to have an obsession with impregnating and dominating women until they turn into submissive fucktoys. Will our protagonist finally find a place where she belongs after joining their ranks?
Last update: 2021-01-17
Released: 2021-01-17
Creator (developer): MrKhing – –
Censored: No
Version: 0.1
OS: Windows, Linux, Mac
Language: English
Genre:

Be a smart player and take what you really want. And it will be you next second life, there will be a lot of familiar characters that you will met.​ Will you find love and happiness? Will you be a good hero? Will you abuse your power and authority? Start now!