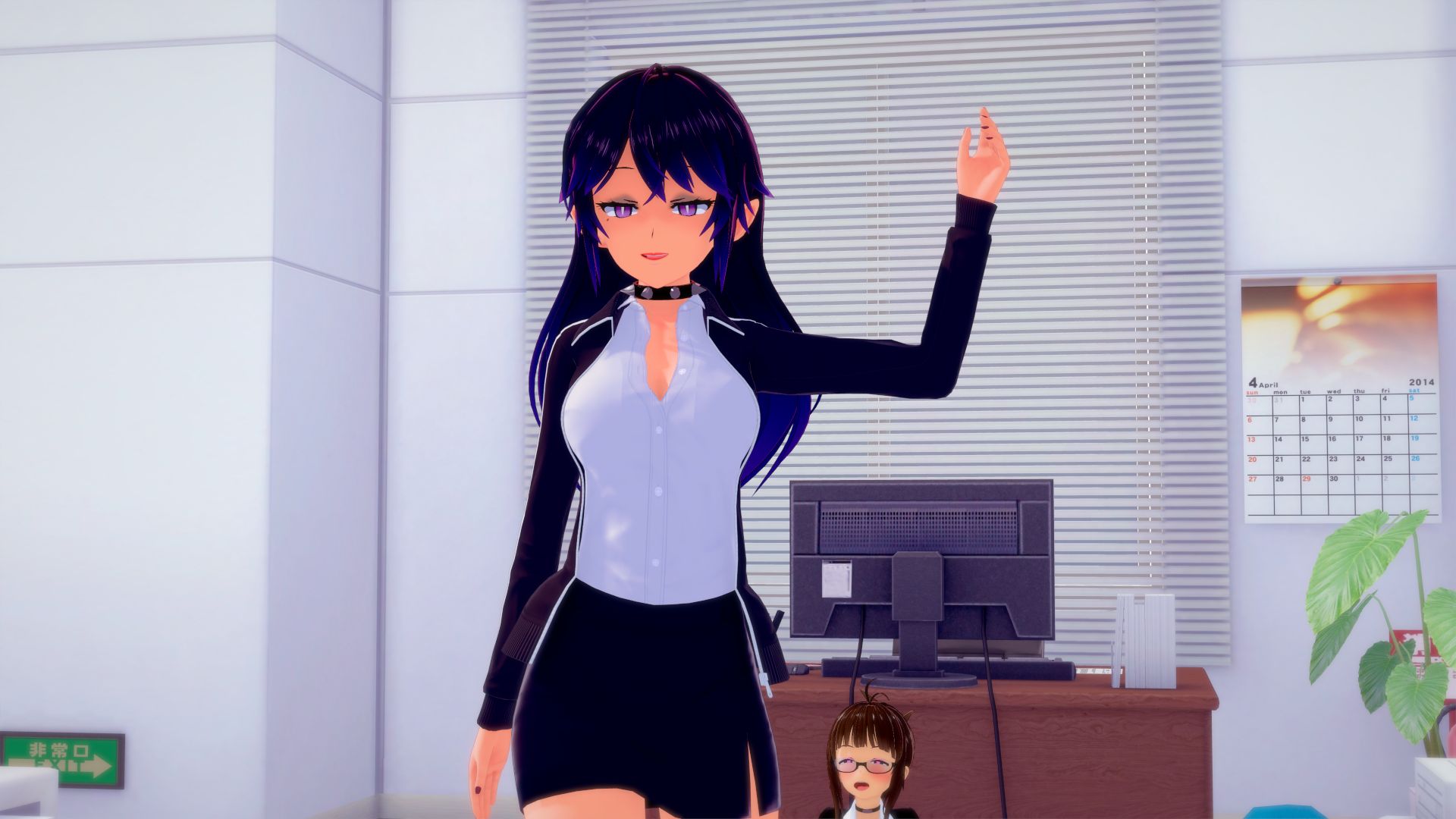 This is the story of Yoru The Purple King (Futanari) that after,
being betrayed by most of all the other kings had awoken in another world,
she discovers her powers are mostly gone and have to get relationships,
with many different peoples to get her powers back.​

Futanari in the Multiversal World: screenshots

Welcome to the adult virtual world with your wishes. Get this from MEGA or other file hostings right now, unzip, easy install and play this interactive game.

Be a smart man and get what you really want. And it will be you next second life, there will be a lot of interesting persons that you will met.​ Will you find love and happiness? Will you be a good hero? Will you abuse your power and authority? Try now!