Description: :
You play as an innocent teacher who just graduated from college, ready to begin your career with newfound passion.
However, the life of a highschool teacher was nothing like you imagined. Instead of teaching in an ordinary school, you somehow ended up working in a shady institute, a place where all manners of lewdness awaits you…​

: V0.2.1 Bugfix
• Fix MC being forced to work on Sundays
: V0.2.1
New scenes:
• Detention scene
• Holly foot job scene
Bug fixes:
• Getting stuck on “Night” after visiting Ashlynn.
• Various “placeholder” text errors.
• Various dialogue errors.
• MC’s reaction to certain events.
• MC being forced to work on weekends and “get to work” messages popping up inappropriately.
: V0.2
This bug fix addresses the following bugs:
Mia’s dialogue bug in the prologueNumeral instances where the MC is referred by the default placeholder nameAshlynn’s home will now only be accessible after certain eventsAshlynn’s scene is now separated into two pages to avoid lagElectronic store scene will not be triggered before the locker sceneCertain dialogues will now only trigger onceSeveral typos as mentioned by usersCarpark images that were missing had been updatedUnnecessary game files removed to reduce file size

This is my first HTML game. It’s still in early development stage and far from full, but stay tuned -I have a lot more content planned for the future.
Freeuse Highschool
PC, Mac, Linux
Game rating: 5 10 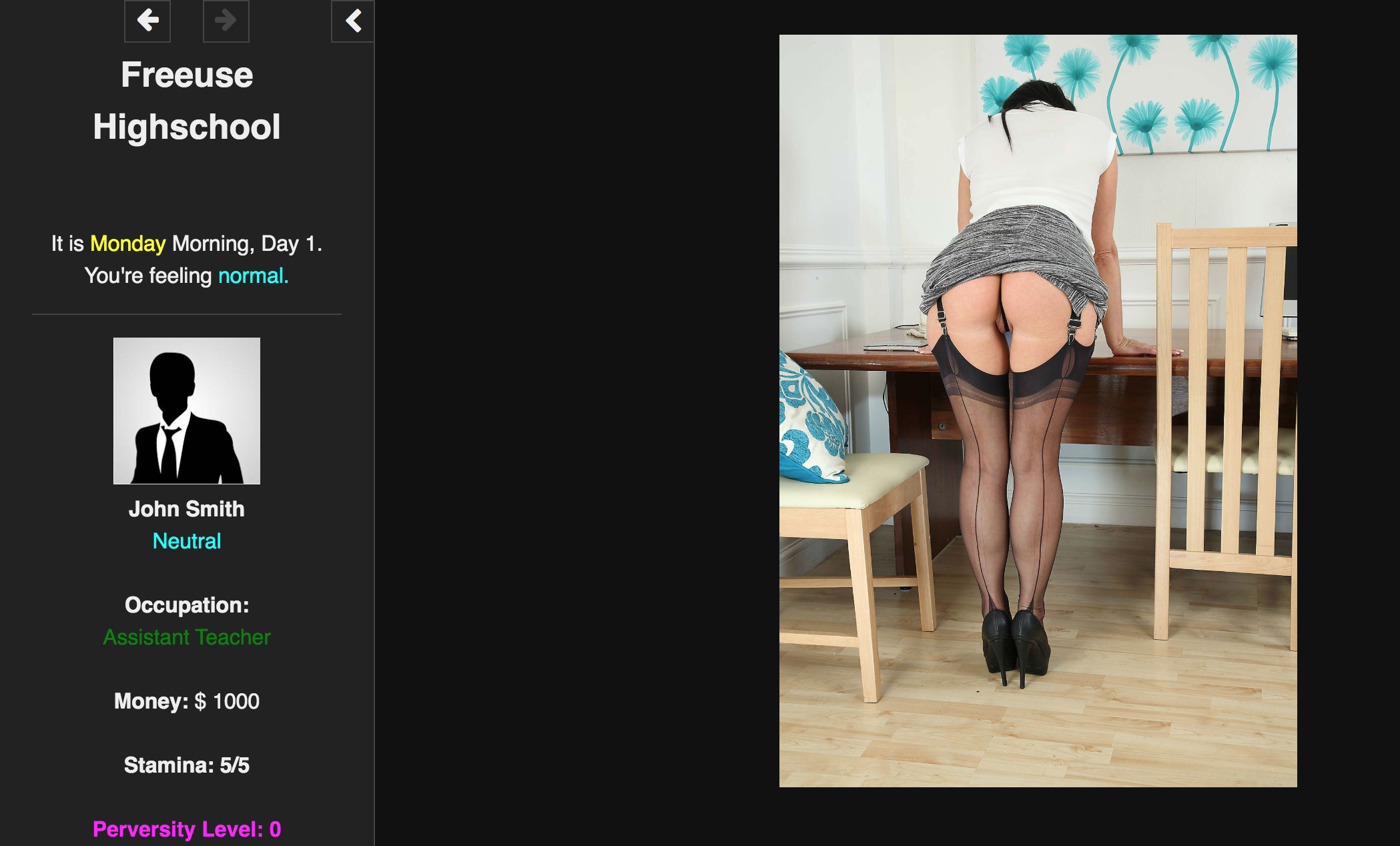 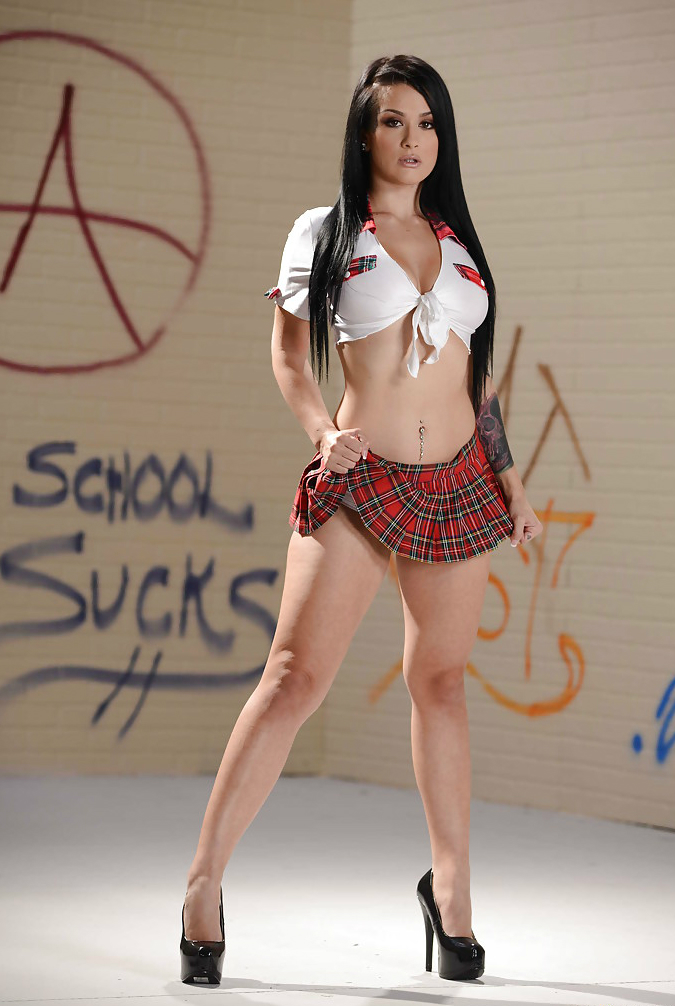 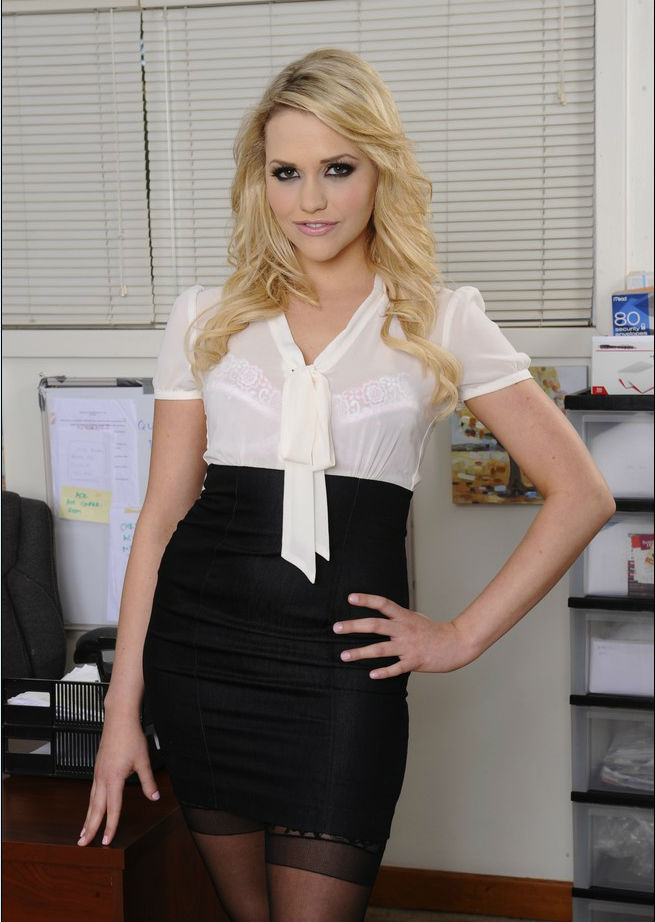 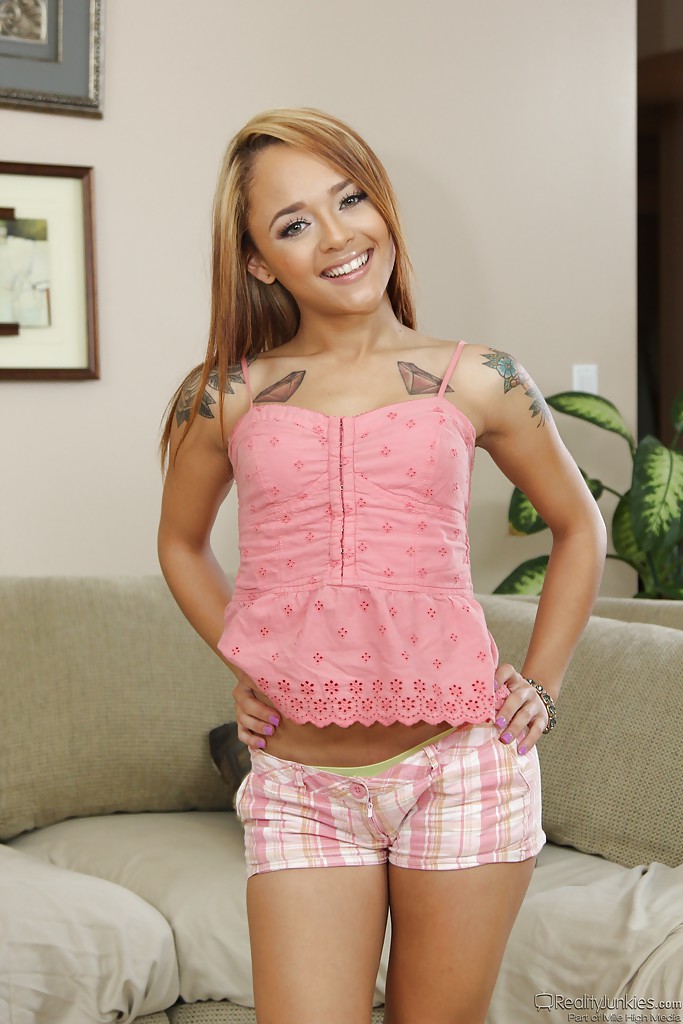 Welcome to the adult virtual world with your wishes. Get this from MEGA or other file hostings, unpack, easy install in a couple of minutes and play this adult game.

Be a good player and get what you really want. It will be not just simple robots, there will be a lot of interesting persons that you’re totally gonna like.​ Will you find love and happiness? Will you be a good man? Will you abuse your power and authority? Start now! 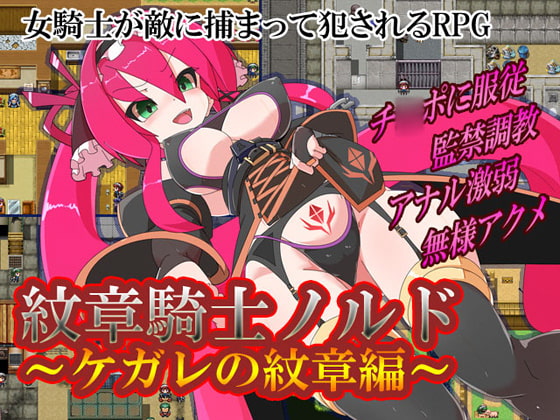 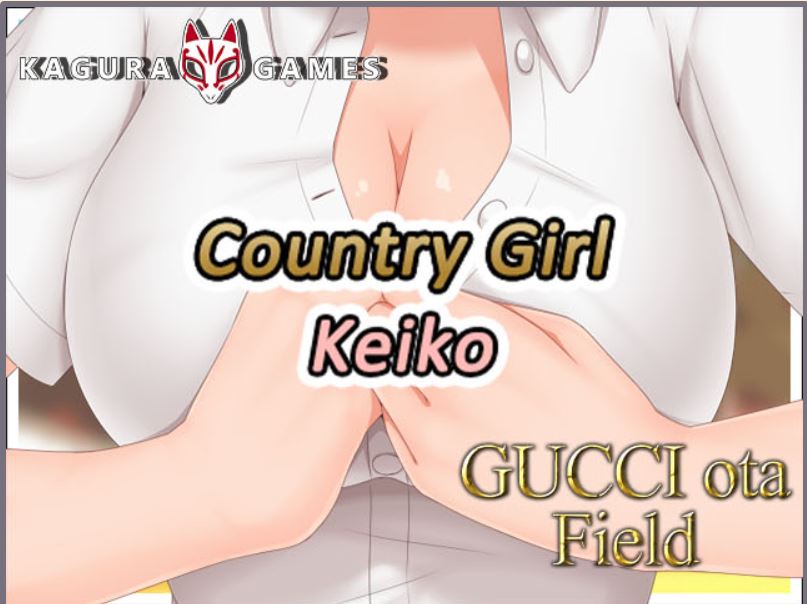 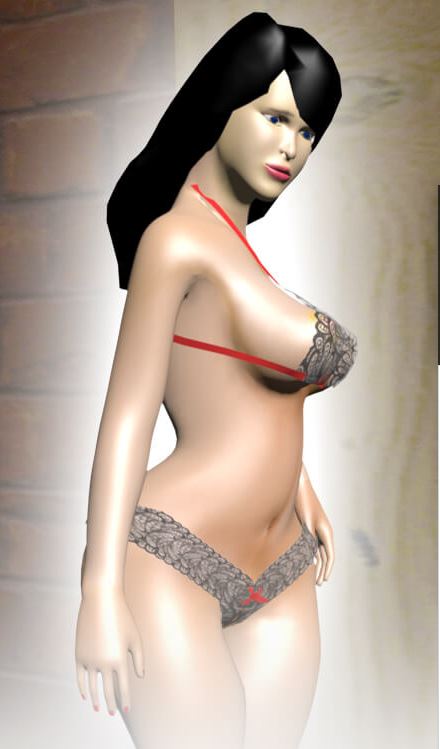