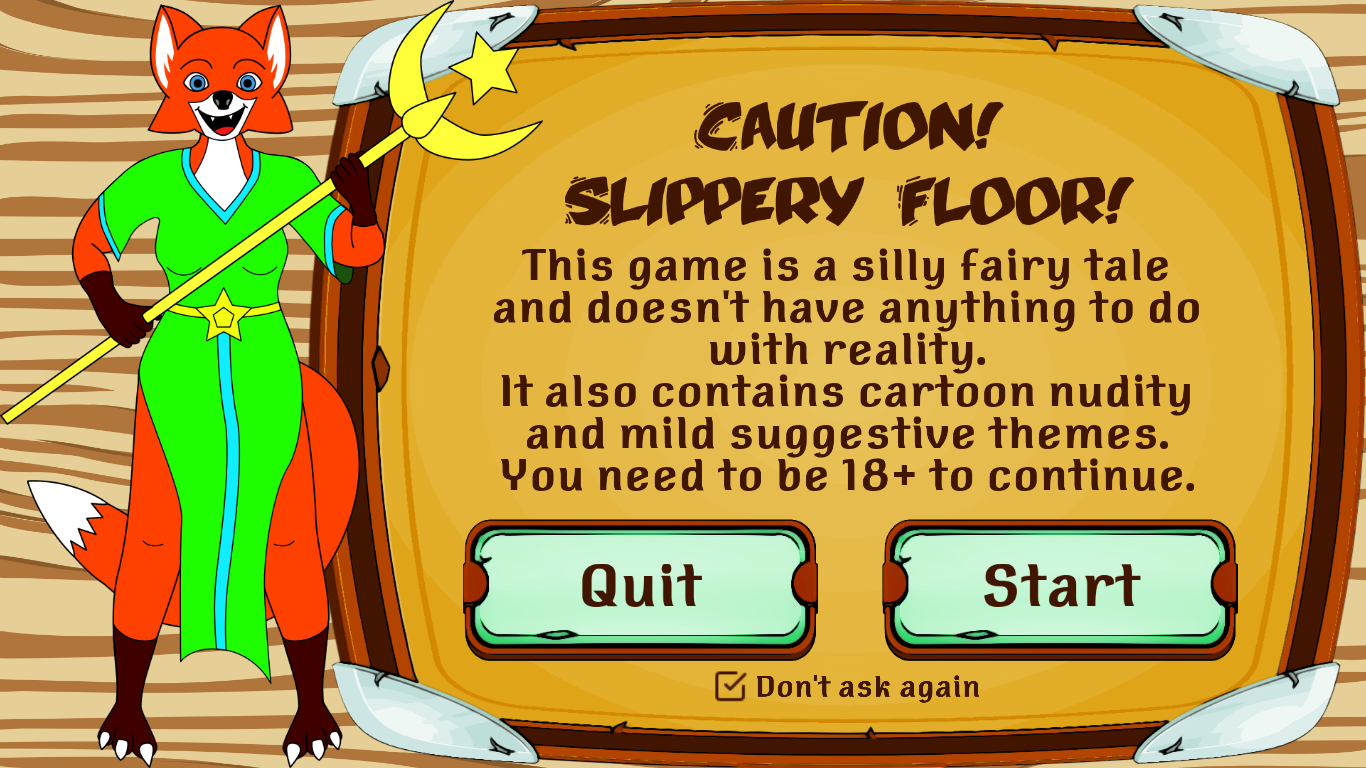 Follow the (mis)adventures of Foxy and her fellow students from the College of Magic who decided to test their skills, were curious or simply silly and by chance have gotten themselves into embarrassing situations leaving them significantly less dressed than it is socially acceptable.​

Be a smart man and get what you really want. It will be not just simple robots, there will be a lot of interesting persons that you will met.​ Will you find love and happiness? Will you be a good hero? Will you user your power and authority? Start now! 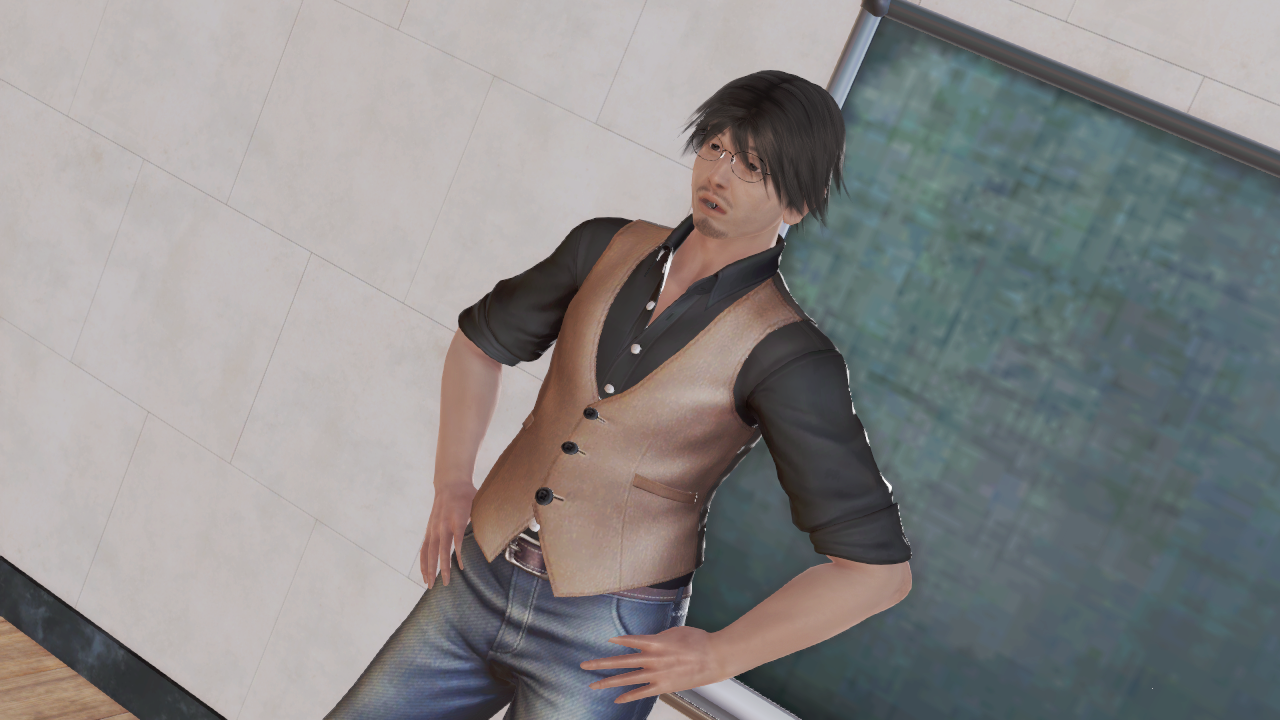 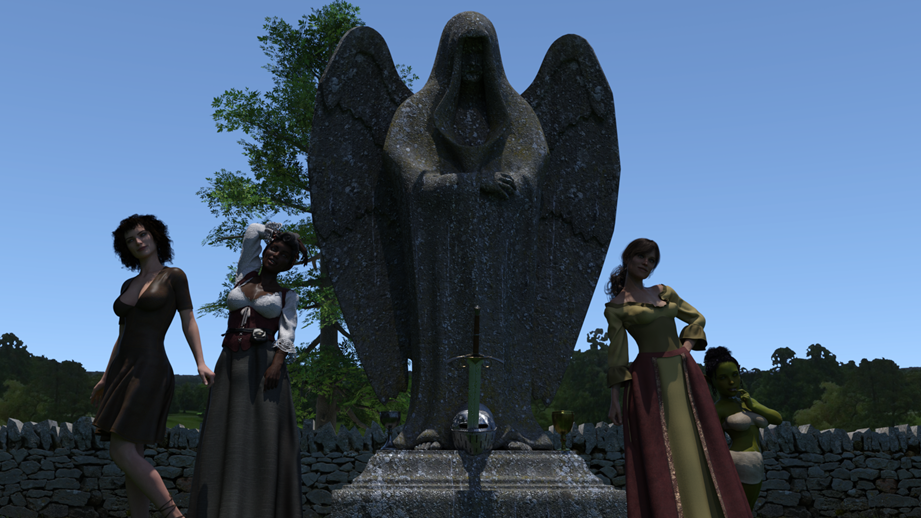 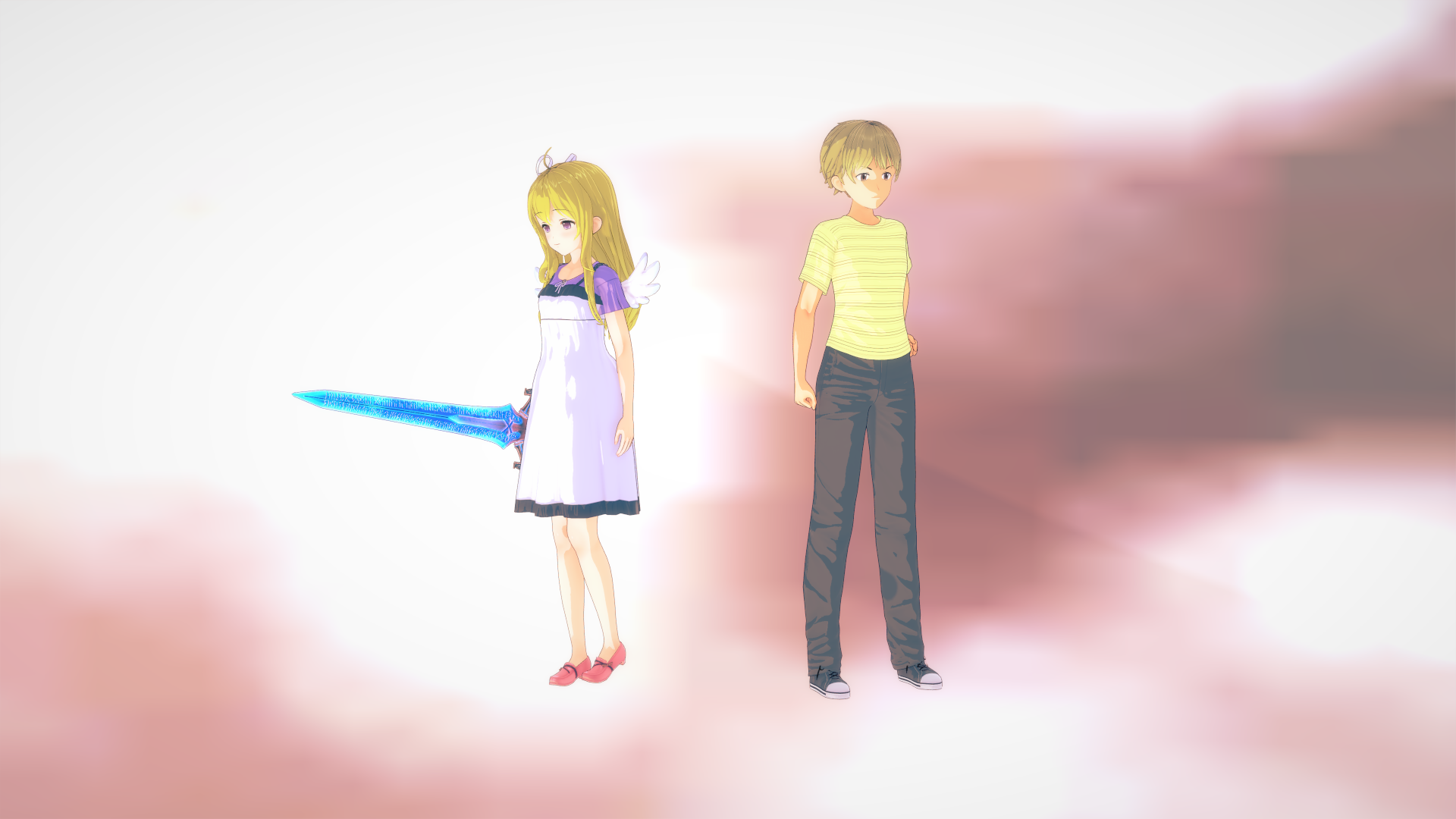 How I became the bodyguard of the Saintess! v0.1