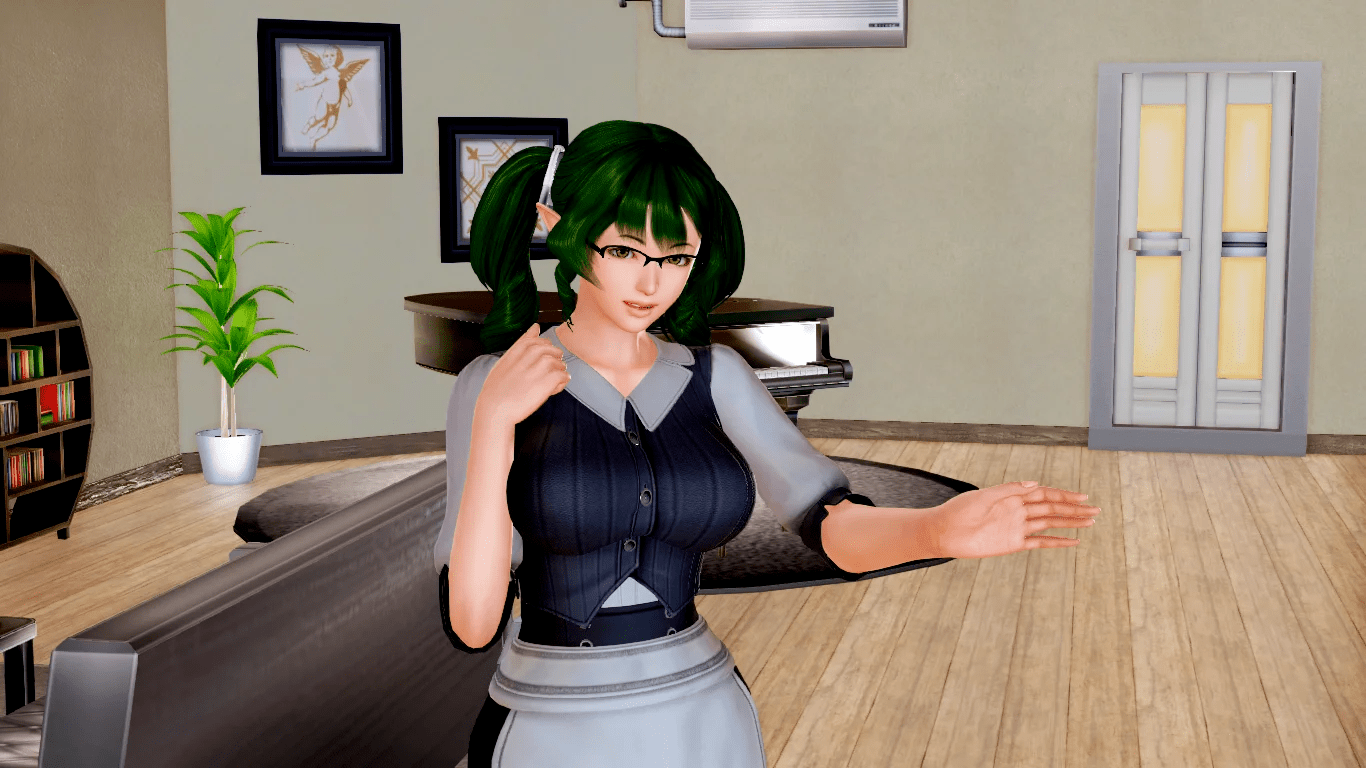 Extotic Paradise is published on xGames as a part of our best adult games list. Free access to this sex game is available with just a few clicks. All new games are are always available for you is always here.

Overview:
One day like any other on earth, a portal to another world was opened, this surprised everyone in the world but soon they realized that it was not dangerous since nothing came out of it, sooner rather than later they found out that they could only be crossed by women. A short time later, agreements were made between the two worlds without any conflict and travel between them was allowed.
Five years later an anomaly occurred in the potal, a baby crossed the portal, but this was, to everyone’s surprise, a boy.
Twenty years have passed since then, and that boy (the player), now an adult, receives an invitation in which he specifies that he can move to a place suitable for people from the other world, without much thought you accept and go to the place where you think you can learn many things about yourself.​

Try to be a good player and take what you really want. And it will be not just simple robots, there will be a lot of interesting persons that you will met.​ What will you do? Will you be a good man? Will you user your power and authority? Try now!