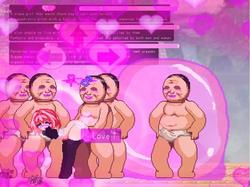 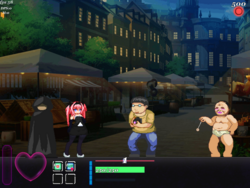 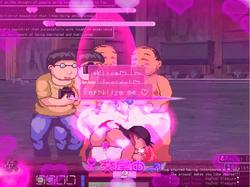 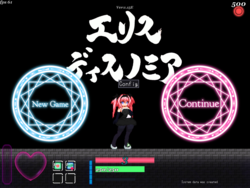 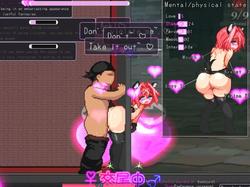 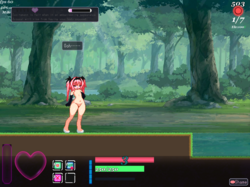 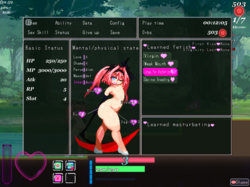 Welcome to the adult world of meetings with your wishes. Get this from MEGA or other file hostings, unpack, easy install and play this adult game.

Try to be a smart player and take what you want. It will be not just simple robots, there will be a lot of familiar characters that you’re totally gonna like.​ What will you do? Will you be a good man? Will you user your power and authority? Start now!