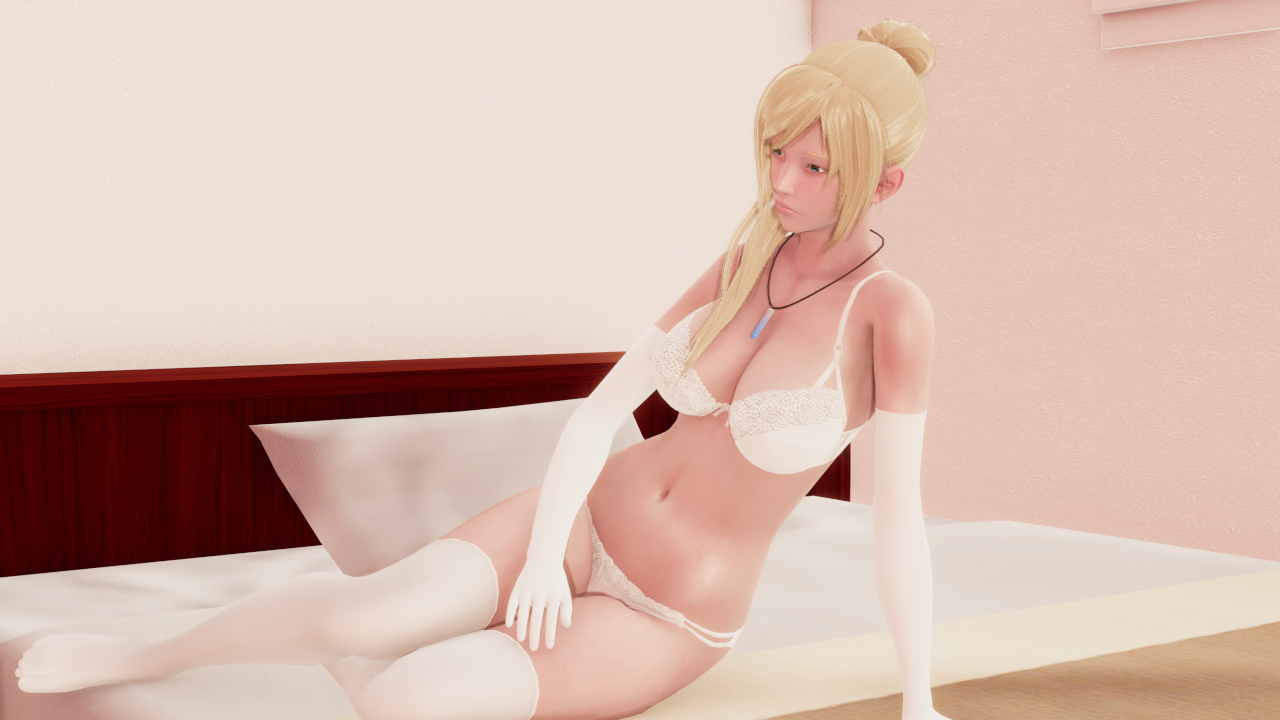 Ephemeral Gate is available here in a list of adult games download. Direct download of this sex game is available with just a few clicks. New and only best games are delivered to you on daily basis by xGames.

The kingdom of Alanse faces growing threats, both from within and without. A dark plot has left the king poisoned and on the brink of death. The fate of the kingdom falls to a group of unlikely heroes, called to action by a princess out of her depth. The aspiring hero, Haru, has to embark on a journey to save the kingdom that will take him from slaying rats in a basement to killing a god. Along the way, he will meet a variety of companions that can help him, or fall to depravity.​

The game requires at least 1280x720p monitors to work properly due to how it is scaled up in RPGMaker VX Ace.
This version of the game is a first version, more of a proof of concept than a proper game. Still, I think it will give you a decent idea of what I’m going for when it comes to the future development, and has some basic systems in place already that can be expanded upon in the future. Most parts of the game after reaching the end of the current main quest are not finalized, and will change in the future. Specifically, the roaming events will be expanded upon and possibly remade fullly when I get the time.
The game contains a main quest that takes you through the world and story. After completing the first chapter of the game, the game opens up into a more sandbox styled experience. The plan is for each chapter of the game to have a series of areas for you to explore, and set of quests for you to tackle at your own pace. Once the sandbox opens up, the player will be free to go on dates, do side-quests, explore as their companions for H-events and the like. My game design is very much inspired by the Gothic series and Dragon Age:Origins.
In regards to Netorare, because I’ve seen it can be a hotly debated topic. It is planned to be fully avoidable, and by player choice if netorare happens. Don’t ask me to remove any netorare aspects from the game. I need it as an outlet to be able to write fluff romance. And I want to write fluff anime romance. Inject that diabetes into my veins.
Ephemeral Gate
PC, Mac, Linux
Game rating: 5 92

Enter an world of meetings with your secret wishes. Free download from MEGA or other file hostings, unzip, easy install and play this adult game.

Be a smart man and get what you want. It will be not just simple robots, there will be a lot of familiar characters that you’re totally gonna like.​ What will you do? Will you be a good hero? Will you abuse your power and authority? Start now! 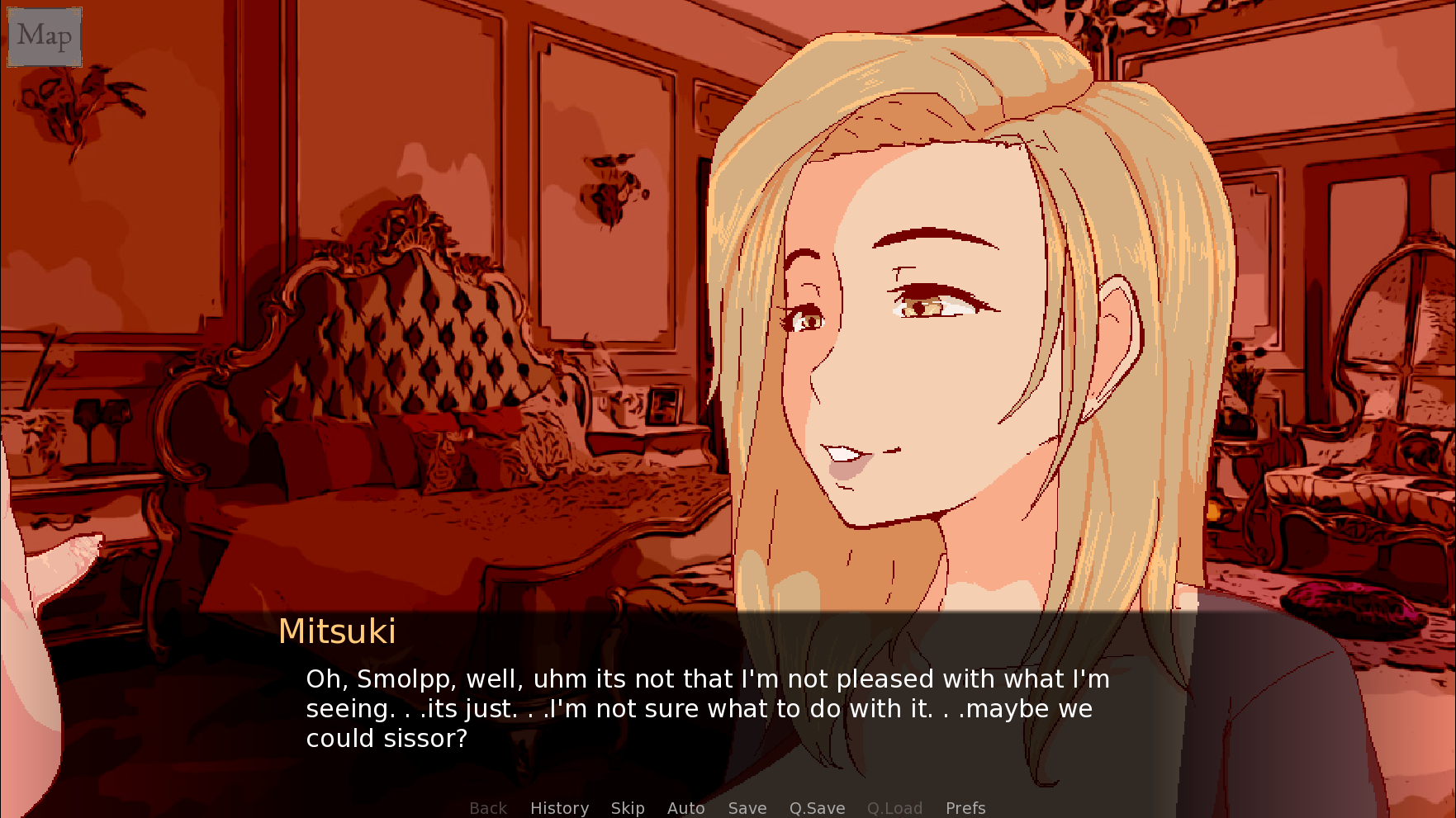 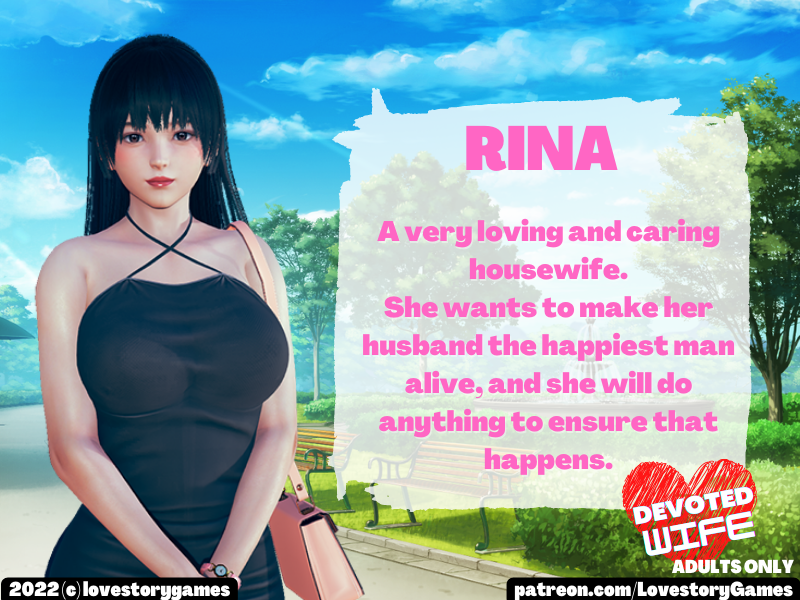