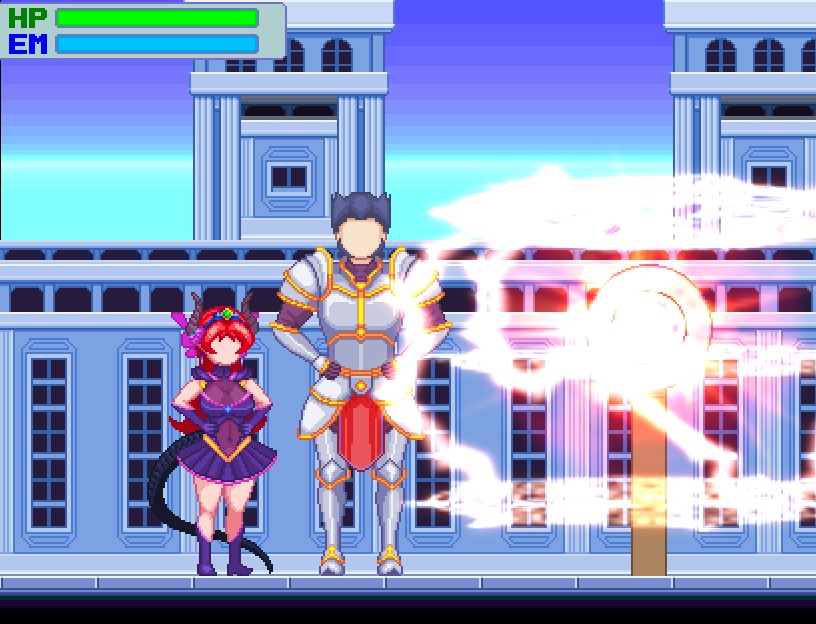 This is a demo version of new game by Fuyou. This time the action is taking place in a fantasy world with magic and typical fantasy creatures like slimes and goblins. The gameplay is changed to include ranged magical attacks. It also strives to further simplify and streamline all game elements in contrast to previous games.
The protagonist is a boy from a noble family which has weak body and a low ability in magic. In the EP world, he can be transformed into a girl with abundant magic and strong body. You can choose to play either as a boy (hard mode) or a girl. There are separate H-events for both genders.

: Original Ci-En post by Fuyou
The following content is mechanical translation, please forgive me.
This time, the plot takes place in a magical world with magic. It will plan to make a magical combat system with shooting elements, which will be very difficult.
Therefore, the lengthy parts existing in the previous work will be simplified, such as complex mazes and limiting many h event mechanisms, so as to shorten the game process and improve the overall rhythm. At present, there are basic ideas, and an experience version may be produced next month.
As for the protagonist of this game, first of all, he is a boy with low magic and weak body. In the EP world, he can be transformed into a girl with abundant magic and strong body.
Players can choose not to become a girl and play in difficult mode. They need to use magic to fight long-distance when they need to supplement magic at any time. Once they are touched by a monster, they will be hurt and trigger a death trap.
If you choose to become a girl, it will be the unparalleled mode. All miscellaneous fish that encounter a girl will be killed immediately without direction judgment. The magic used by the girl will also directly wipe out all miscellaneous fish on the current map. It will not be hurt except the boss War (the boss will carry out pornographic attack in the war, and will be violated if defeated), but it will trigger pornographic traps, and the girl’s combat clothes will be damaged through traps Of course, different level costumes will be added this time.
If you just want to play the game as a hero, you can never change your body. If you want to play the game as a heroine, you can fullly turn the real hero into a woman in the later stage (although I can let players choose the gender of the protagonist at the beginning, I personally don’t like this initial setting that can be changed, and it doesn’t conform to the title of the game).
In addition, this time, we will pay more attention to the performance and guidance of the plot. Therefore, all elements such as level and equipment in the battle will be removed. The protagonist’s attributes will be increased by consuming the treasure box of experience and ability value of teenagers killing monsters (because girls’ attributes are super strong, we only need to increase the ability value of teenagers).
In terms of H events, teenagers and girls will have their own corresponding event types, which also means double workload. In order to ensure the progress, it is also necessary to greatly simplify the H system of the previous work. The restriction of a total of 12 levels of the previous work is actually very painful, so I will unlock the H event by binding with the main line. Only one prerequisite is whether the protagonist is broken, The protagonist’s sexual experience (shared by teenagers and girls, adding a “root” parameter) only affects the EP acquisition. The H event of a specific NPC is pushed to a higher stage through their respective trigger times. When the main plot goes to the final stage and the protagonist’s sexual experience accumulates to full degeneration, it will be directly unlocked to the highest stage (you can look back at all stages in the recall space). 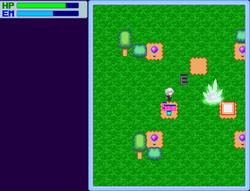 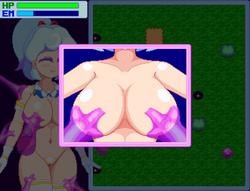 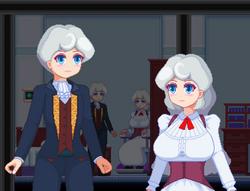 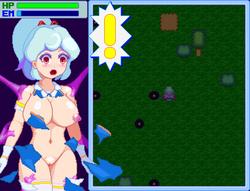 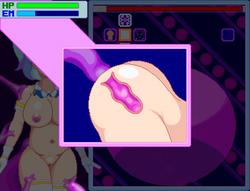 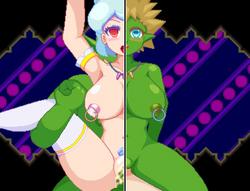 Be a smart man and take what you really want. And it will be not just simple robots, there will be a lot of familiar characters that you’re totally gonna like.​ Will you find love and happiness? Will you be a good man? Will you user your power and authority? Try now!