Embershards Demo-15295.xgames.rar45 MBDownload from k2s.ccDownload from fboom.meDownload from Mega.nz
Leave small game review
and get paid in
₿
click here to learn more 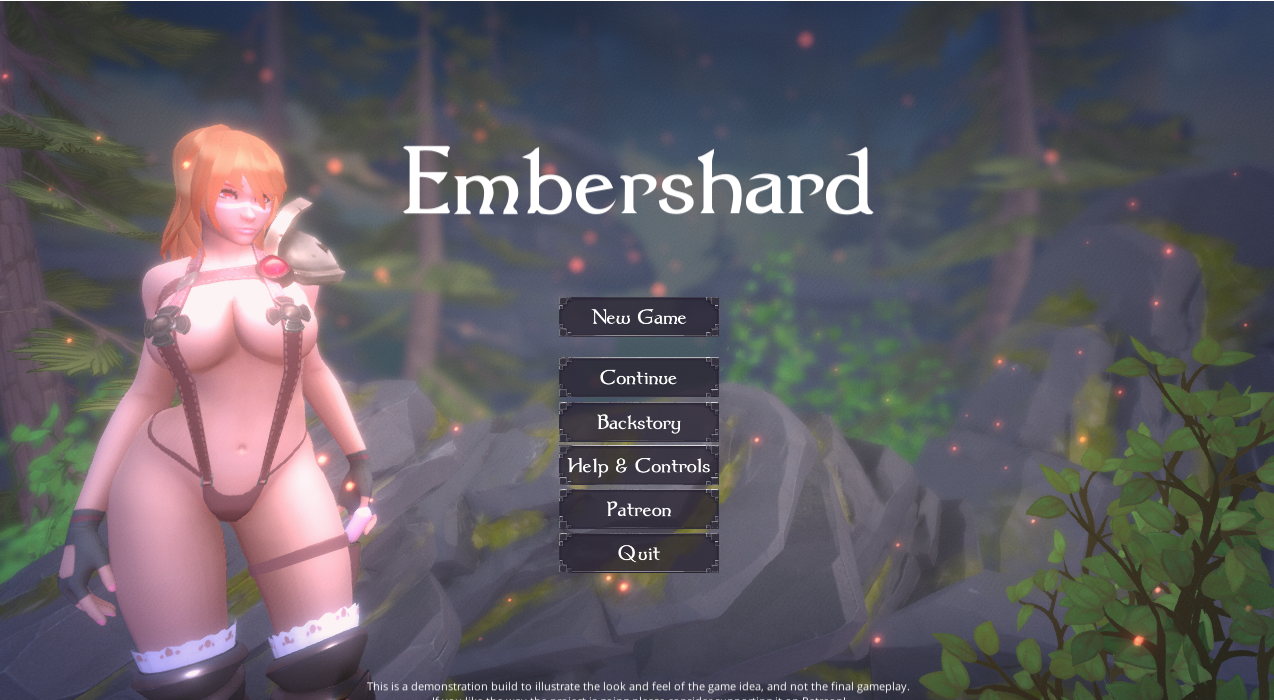 In the Empire’s capital, reports of strange beasts and demonic creatures raiding the Western Isles have become commonplace. Odd, glowing embers filter down from the heveans, their origin unknown, though most fear they are a sign of demonic and heretical influences corrupting the land, as has happened before. Provincial militias are often overwhelmed by the crazed raiders, and this state of affairs prompted the governing Valonian Council to deploy their elite Imperial Paladins. Led by their commander, Paladin Liana, they were to root out the cause of the invasion, and rally the regulars in an effort to safeguard the populace. Their reports indicated that peculiar gemstones, known as Embershards, were found to have great value to the invaders, though it was not clear exactly what all the properties of these gems were Most recently, the situation has worsened
​

Developer/Publisher:
Censorship: None
Version: Demo
Language: English
OS: Windows
Genre: 3D, Unity, Fantasy, Demon, Monster, Adventure, Puzzle,
ReadMore:​
More details?
The player takes on the role of Initiate Selena, a low ranking Paladin sent on a mission amidst a demonic invasion in her own Sky ship. With the help of magics that will allow her to pass as one of the invaders, she sets out from her landing site to explore the Western Isles.
Plan?
I wish to construct a story of around 10 levels, a little larger in size than the look and feel demo. Each level with its unique encounter animations, and some of them with a bonus to unlock as well
Install instructions
1- Extract to desired location.
2- Click on “Embershards” to start playing.
Embershards
PC, Mac, Linux
Game rating: 5 22