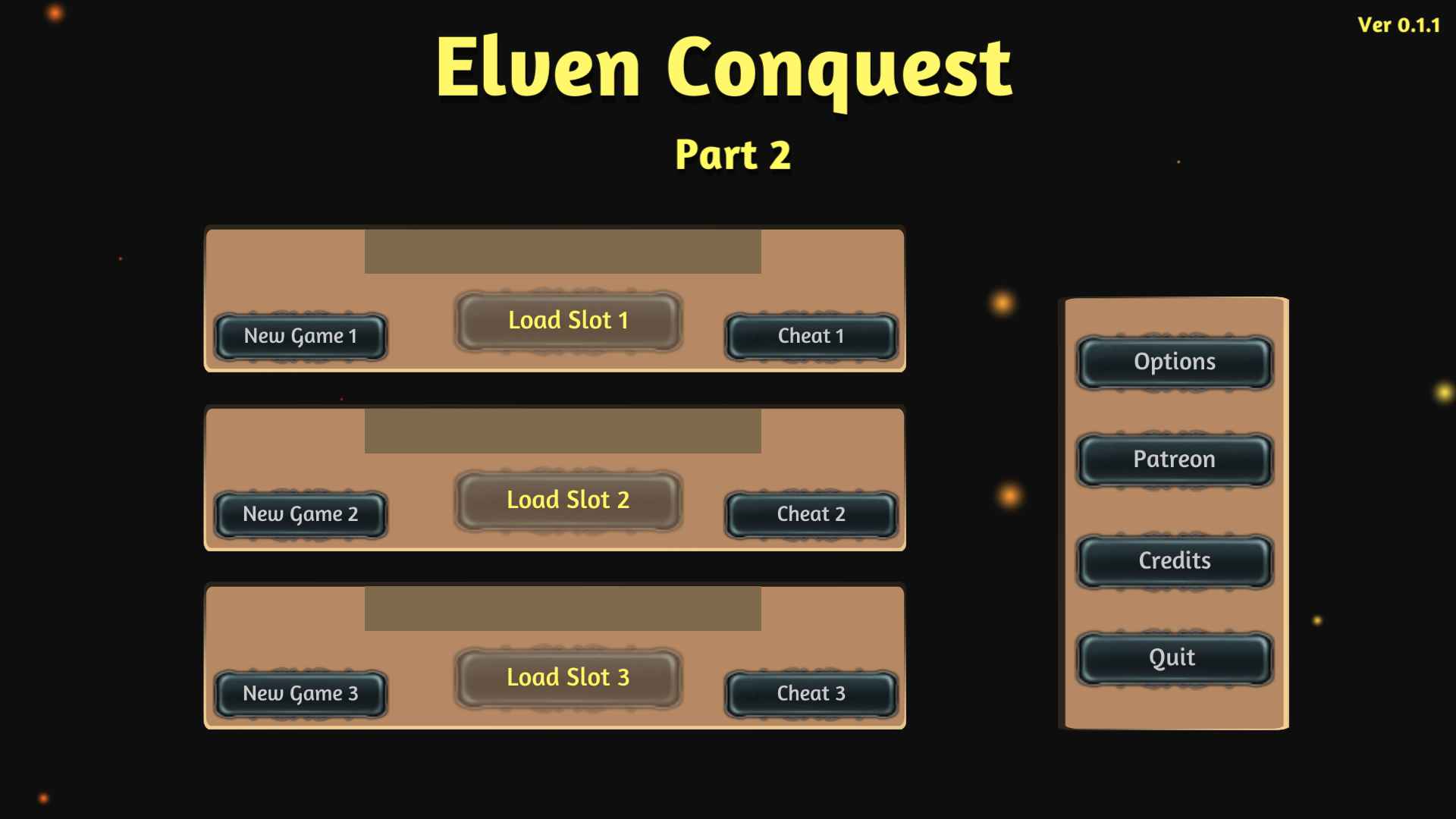 Elven Conquest Part 2 is brought to you by xGames as a part of our best adult games list. Direct download of this game is available with just a few clicks. All new games and different updates are delivered to you on xGames.

You need to play the part one to give you a depiction of what the game story is and the gameplay itself. There is actually one that you can download right away at our site here:

So about this game it’s a sequel of the previous game the part two and the end of the story for elven conquest. You might be already known it since the game have been lying around on the internet and make it into some browser – flash player games that most people already playing. I actually know the game from playing it somewhere in the web-based game sites that provide this game to be played online. There is not much stuff in the game yet no context or whatsoever about the game, so that’s why I suggest it plays the part one. There is also so much stuff still work in progress within this version. But hell yea the game has lots of improvements on the arts and character design is improving that you can tell the high contrast between part one and two. There is a bug of one scenes where it didn’t show and blank out the screen.