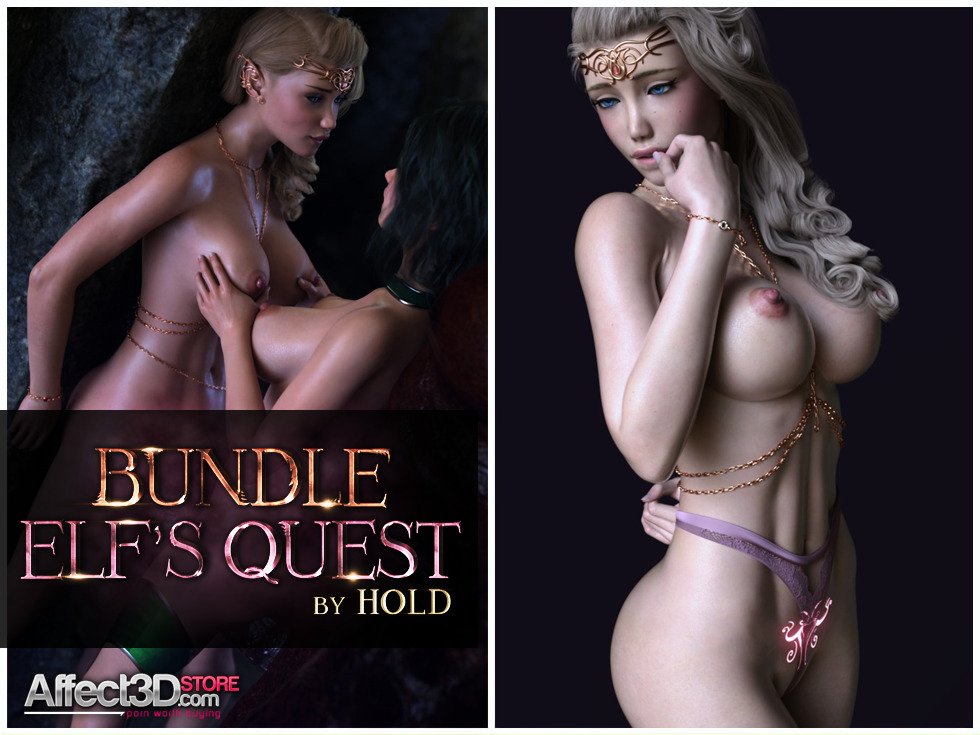 Another game from Hold it self, I gotta have to tell you this but I already play games made by Hold and it’s really amazing the render is. Hold is just one of the developers that creates animated and amazingly rendered 3D visual novel games. Though some of them are really short and have almost 0 of interaction (plot, routes, lack of stories) the games that were created by Hold are just a piece of masterpiece. If you do enjoy this game I have recommended that you check out Galactic Limit by Hold also. I’ll put it a link under here:

The download contains all 3 platforms versions, which are Android, Mac, and Windows. It also came with the Elf’s Quest Prequel IMAGE SET in high quality HD images.