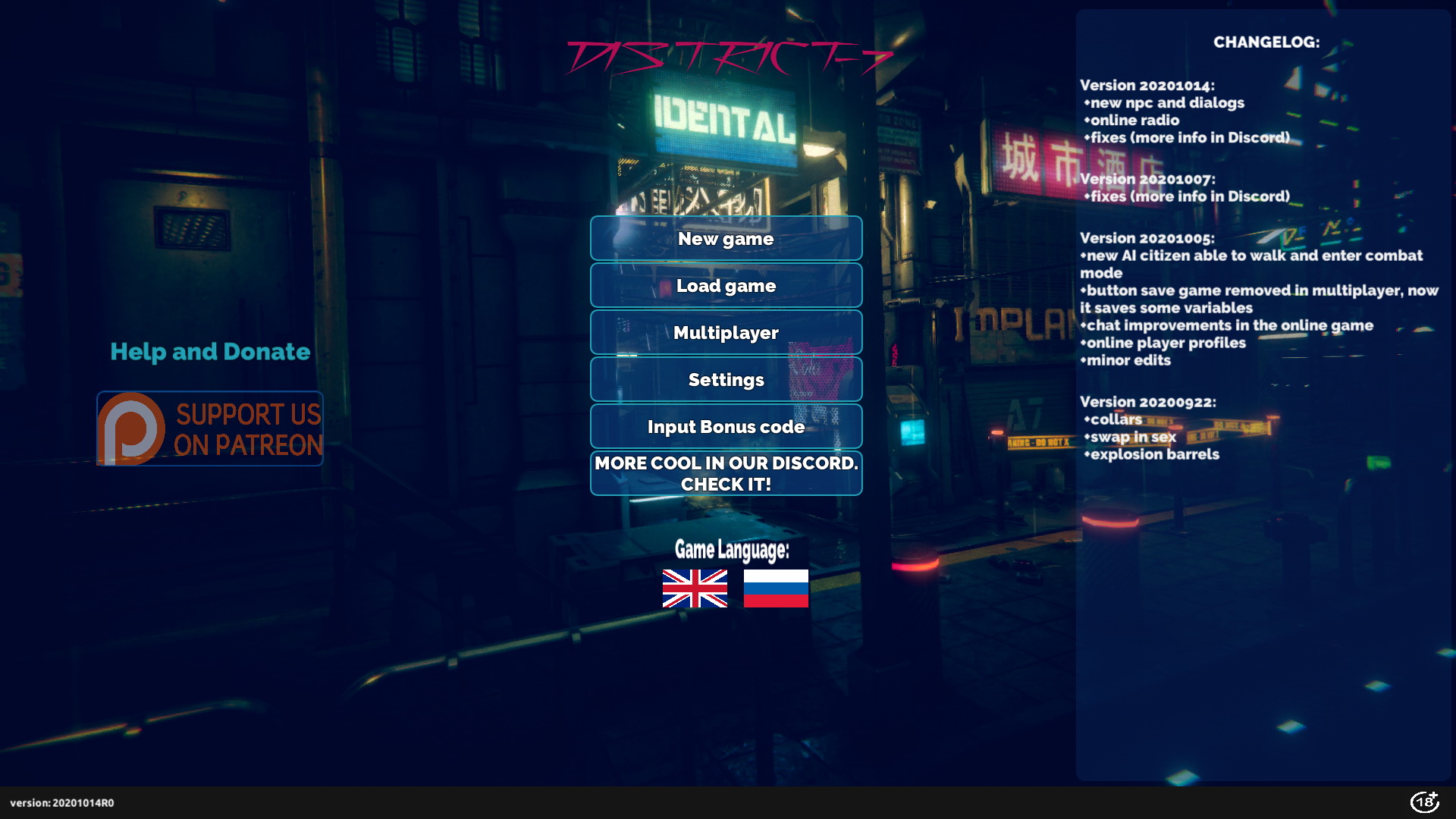 The year is 2070. Not long ago, the dynamically developing world, after a series of incessant conflicts and pandemics, began to rapidly decline, burying the dreams of billions of people about a bright future.
Due to a significant reduction in funding for medicine, the government was forced to prematurely curtail the experimental medicine program and bring out of suspended animation many people infected with a dangerous artificially derived virus, waiting for a miracle, hoping for a vaccine.
Alas … The miracle did not happen. Instead of a full-fledged vaccine, the government provided all awakened with the dangerous, poorly tested drug CP-9 – which only temporarily muffles the symptoms of the disease and prolongs life.
Realizing how dangerous the awakened infected people can be to society, it was decided to place them in abandoned cities, creating concentration areas in them.
You are one of the participants in the program, once a pious member of society and this day is the beginning of your new life. Welcome to your new home, District -7.
​

Enter an world with your secret wishes. Free download from MEGA or other file hostings, unpack, easy install in a couple of minutes and play this interactive game.

Try to be a smart man and take what you really want. It will be not just simple robots, there will be a lot of interesting persons that you’re totally gonna like.​ Will you find love and happiness? Will you be a good hero? Will you abuse your power and authority? Try now! 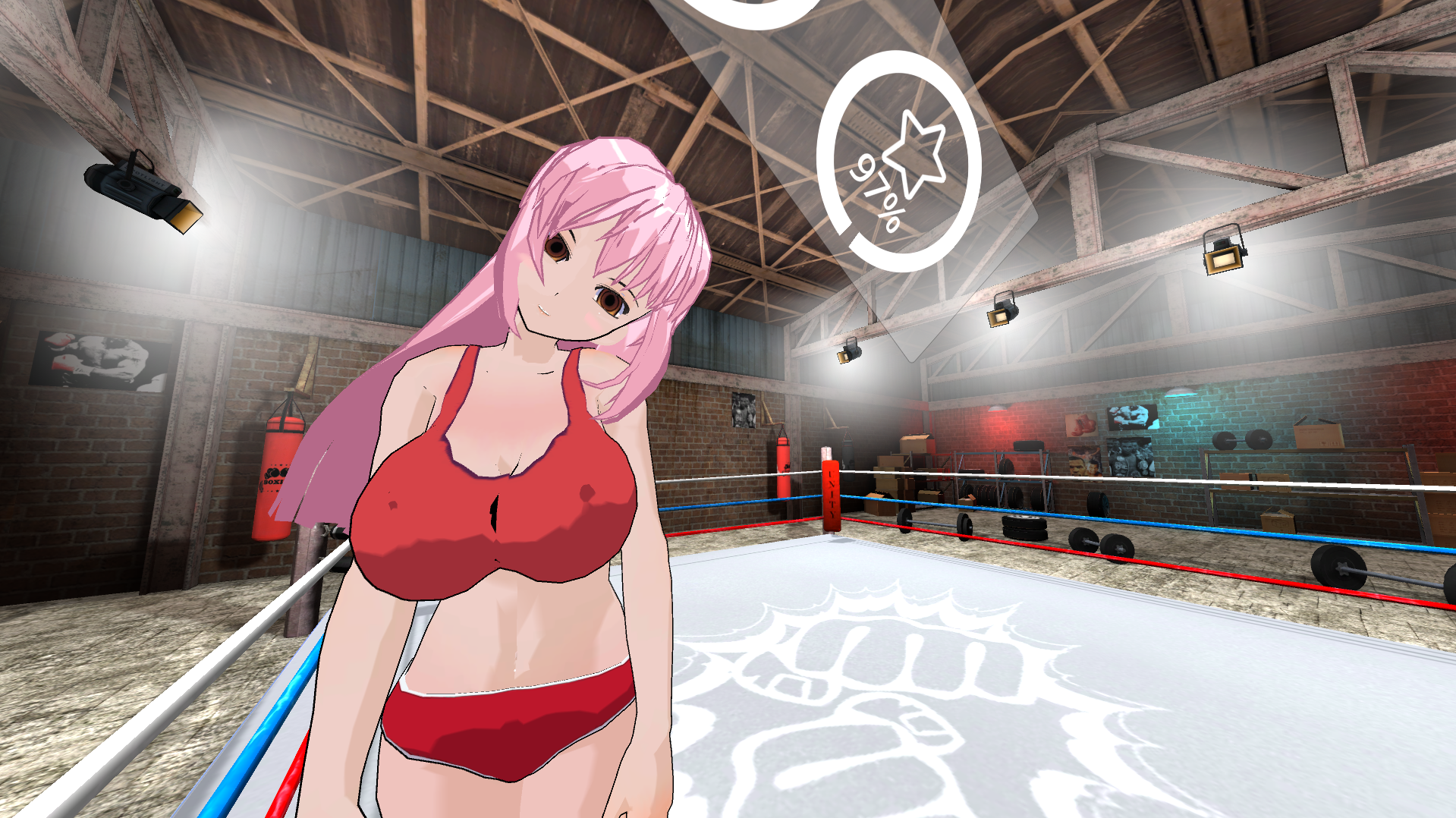