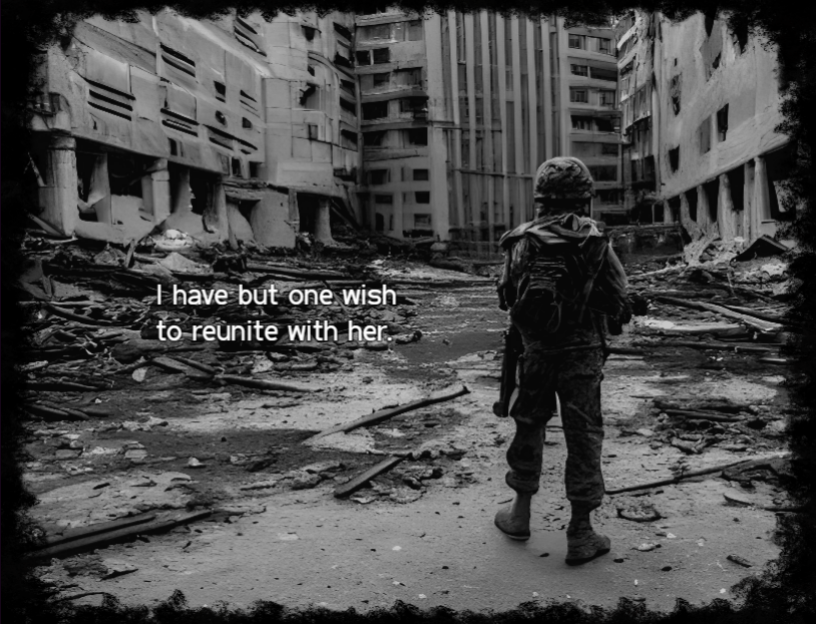 Dearth S is published on xGames in a list of adult games download. Free access to this sex game is provided via few clicks. Games like Dearth S are are always available for you on xGames.

Dearth S is set in a post-apocalyptic world where the human population is in steady decline.
In this desperate times, Women only choose Alpha males to reproduce.
So the lower class males created an Alliance and waged war against The Alphas.
The Alliance produced The Four Great Doctors and created Synonyms to calm the rest of the lower classes.
These Synonyms can only reproduce with the man they were born with.
This incest behaviour pissed the Alpha males and decided to fight back.
This caused The Four Great Doctors into hiding, which halted the production of the Synonyms.
The protagonist is an omega male who is searching for his lost Synonym.
Lower classes can only reproduce with the Synonym they were born with, so it is crucial for him to find her.
What’s a simple wish of getting his Synonym back, would prove to be a lot more difficult.​

This game is something I just wanted to try making. A gacha simulator, girl catching, roguelike-ish, story driven game. To collect CG is kinda inspired by Kamihime Project R. Get the character, get to know her then you get the scene, simple as that.
I only made one CG because not only this is my first time doing it (officially), but also to try if it would actually work and if it’s any good. hopefully I get good feedback, and I’ll work on more with the same art style.
If you guys like this idea, I’m planning to add 20 Synonyms or more, which is why my discord enables for people to submit their own Synonyms based on how they support on patreon. If you can’t support on patreon you still have some options.
Dearth S
PC, Mac, Linux
Game rating: 5 76 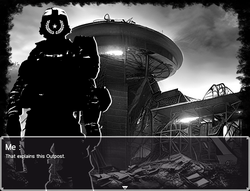 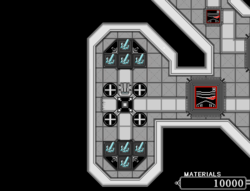 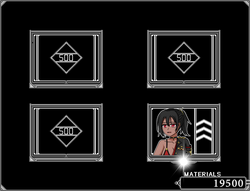 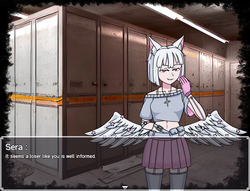 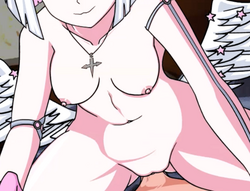 Be a good player and take what you really want. It will be not just simple robots, there will be a lot of interesting persons that you’re totally gonna like.​ Will you find love and happiness? Will you be a good man? Will you abuse your power and authority? Try now!