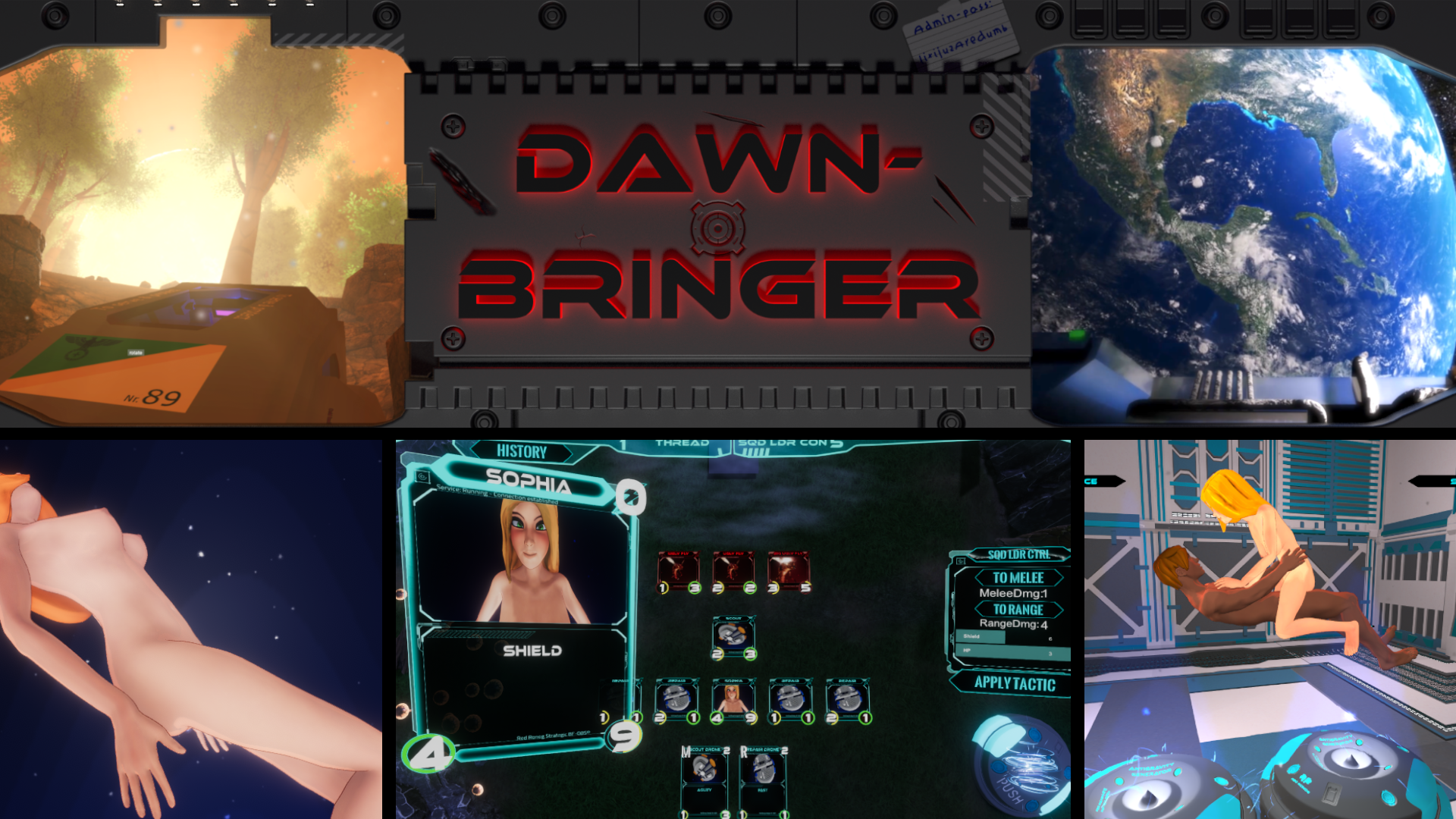 Due to the great genetic war, that took place two centuries ago, many humans have genetic modifications. Most of them affect their strength, endurance or health.
You on the other hand, are one of the few with the Dawnbringer genome… It is your task to find the other survivors, protect them, put their special abilities to the best use possible, build a base, and manage your colony.​

A0.002.2 Public
Skip-buttons wherever you’d want to have oneUI-Settings (Resolution/Full -or Windowed should work fine now – choose your res at start)Squashed 2 gamebreaking bugs inside the battle-sceneAnd eliminated one in the baseImplemented some tooltips (more to come – tutorials are planned)Tweaked the animation camera to give you better control over the viewAnd further weakened your enemies – Might need to do that againA0.002.1 Public
Added PortraitMakerAdded DeckBuilderAdded BaseAdded OfficePolished the Battle-UIChanged Battle rulesImplemented Gameplay ( wow.. seriously? ) You are now able to rescue other colonist trough Battles, but each time the enemies get stronger!Implemented SaveSystem ( i liked that part! – f*ck you, Meph!)Implemented two new sliders for the female Protagonist inside the character creationFixed many glitches&bugs – still lots of work to do

Important: There is a bug that causes you to not be able to click the “office” button, if your Base-view is positioned too high. Simply move your sight down to prevent it. And it might be a good idea to run it on 1920×1080 – I haven’t tested other resolutions by now.
Dawnbringer
PC, Mac, Linux
Game rating: 5 37 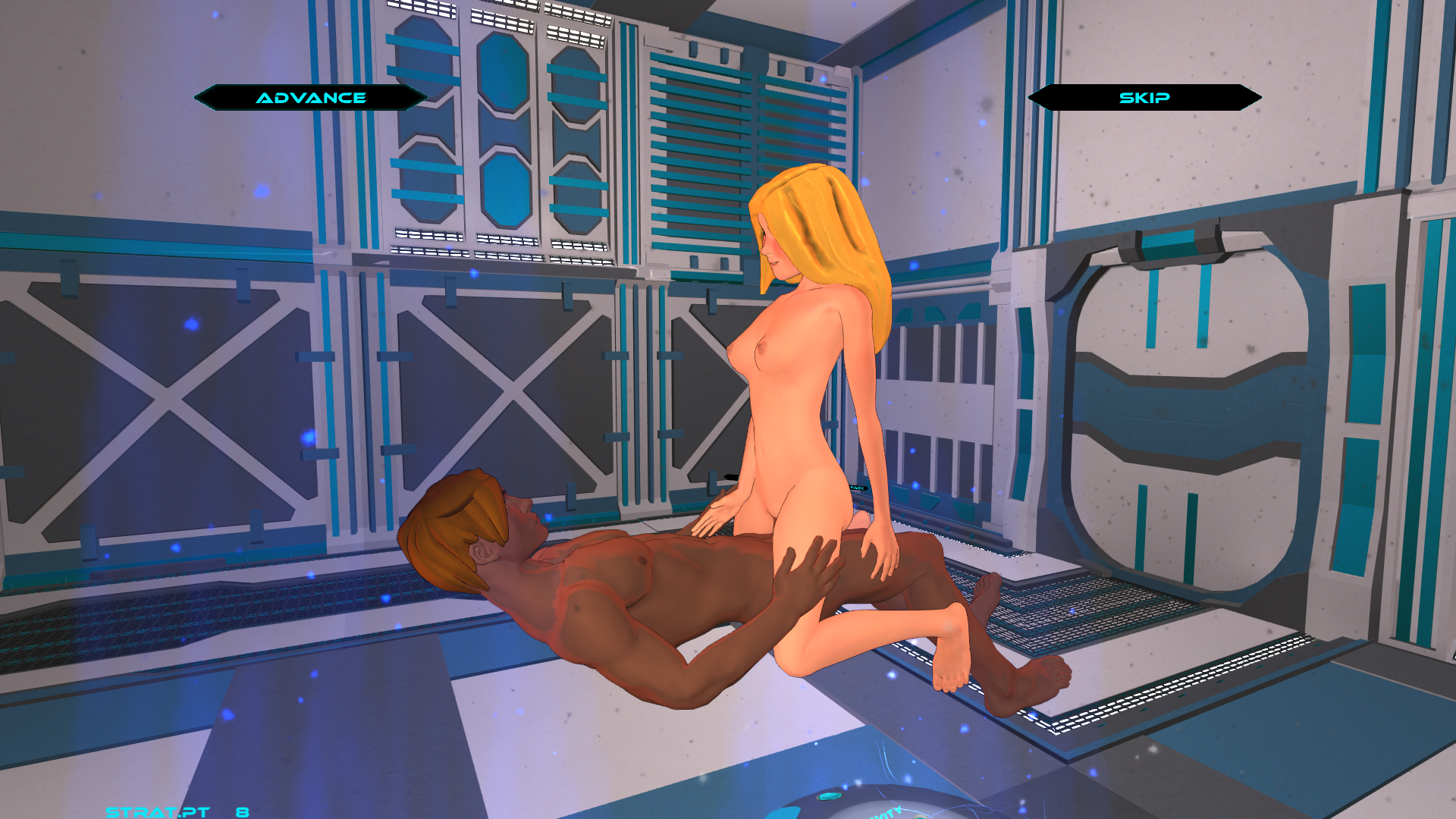 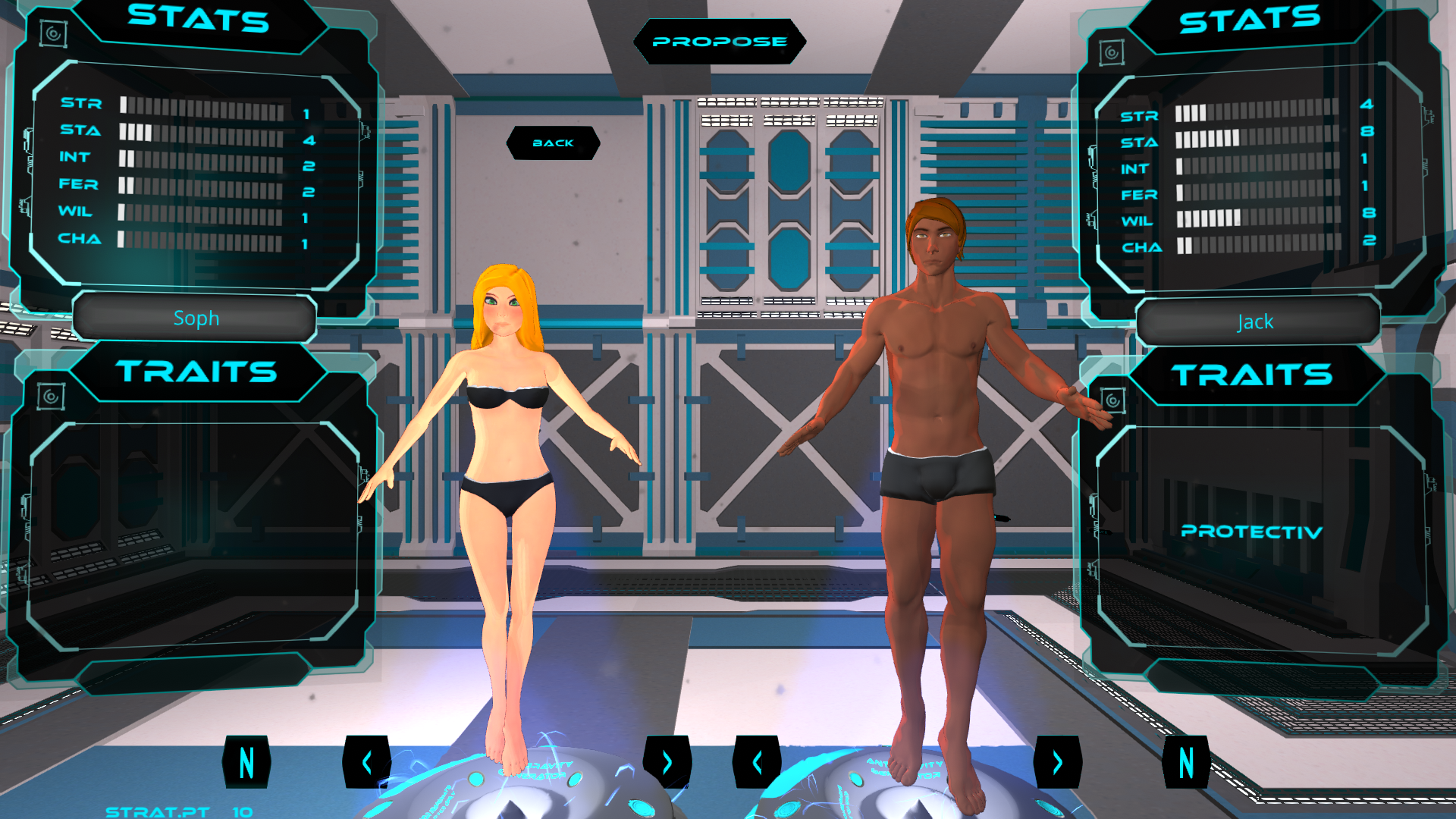 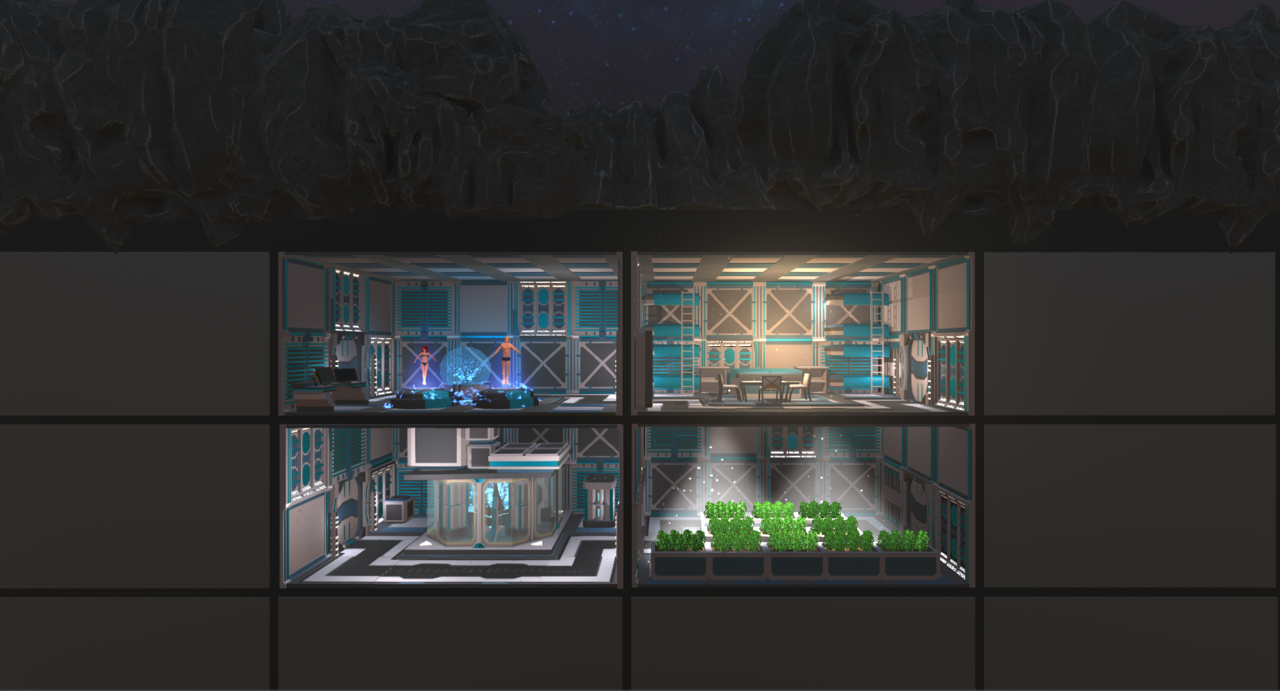 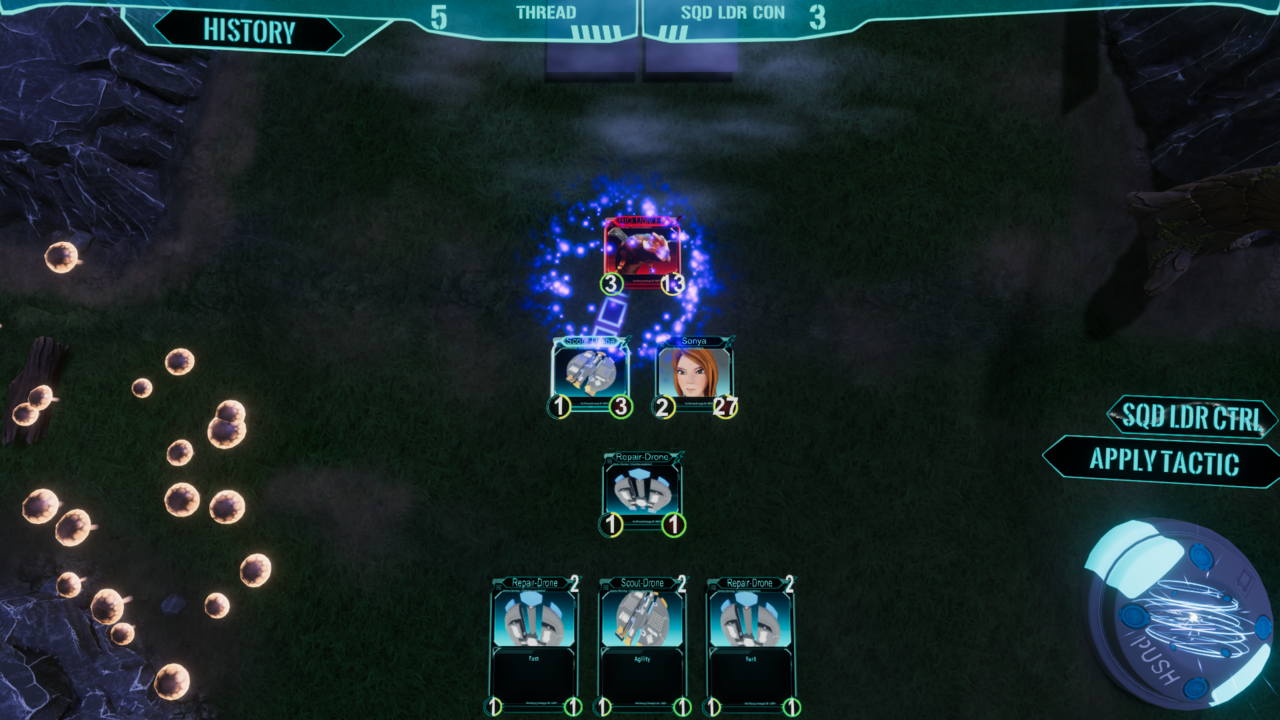 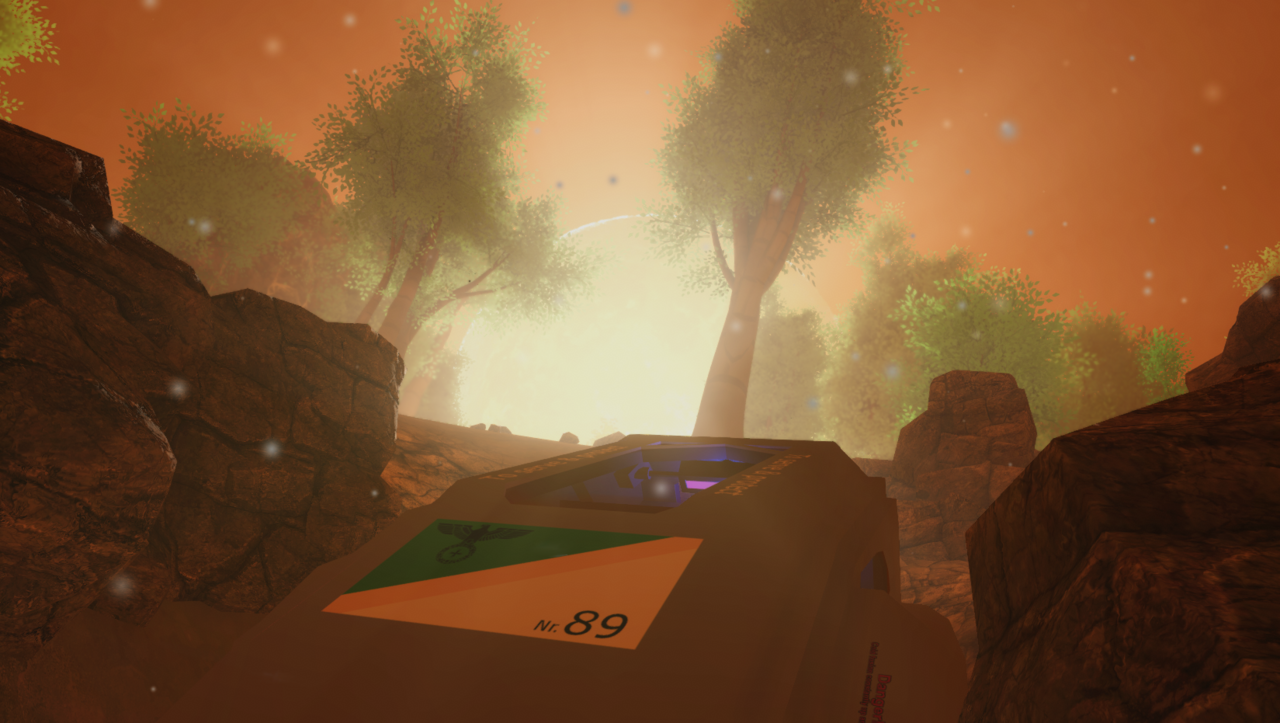 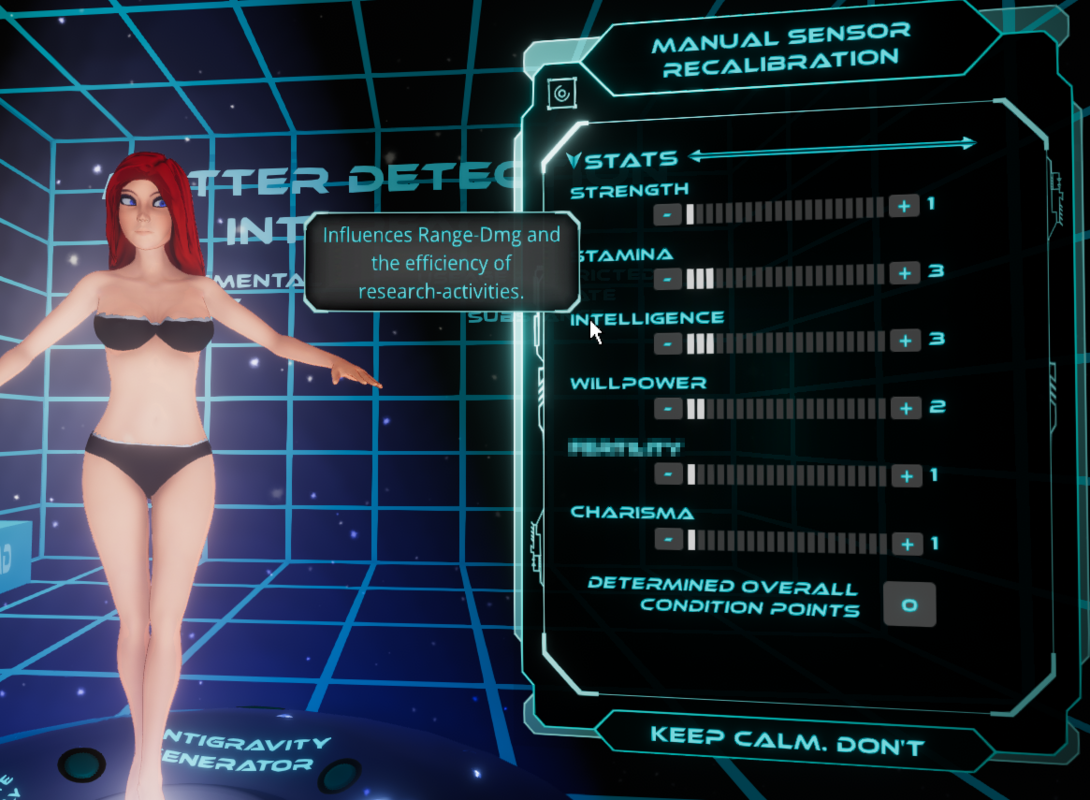 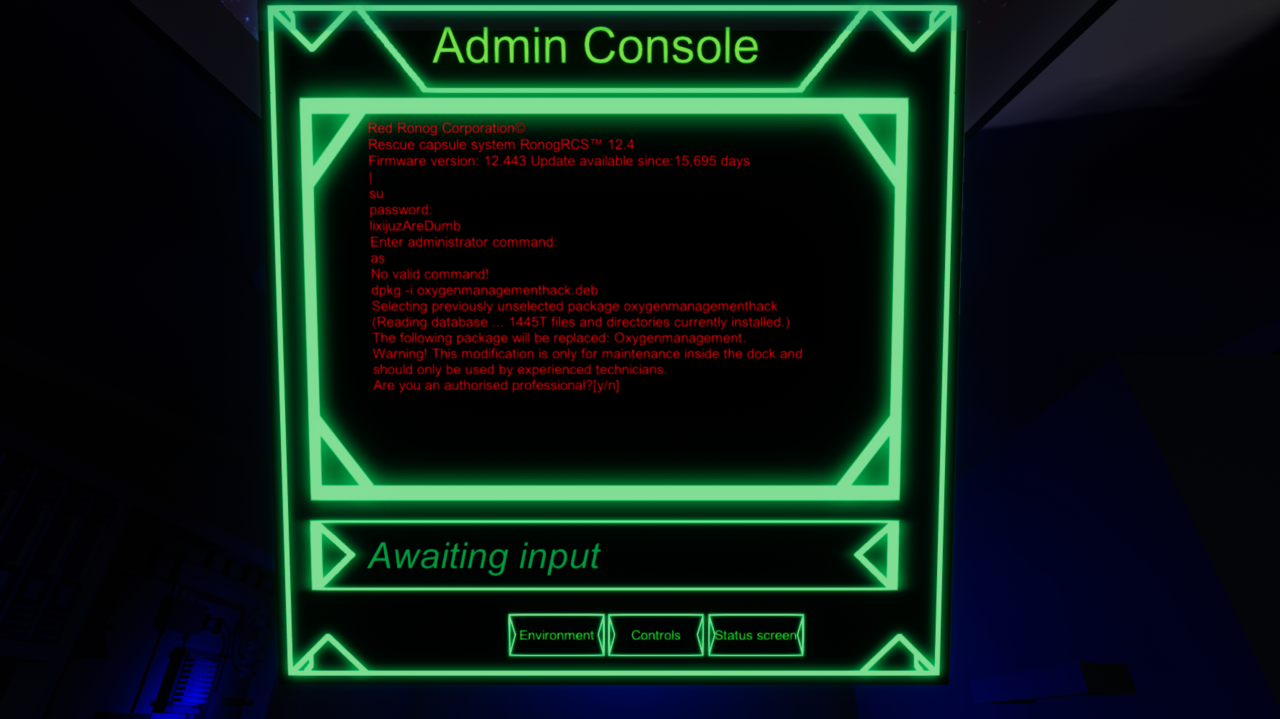 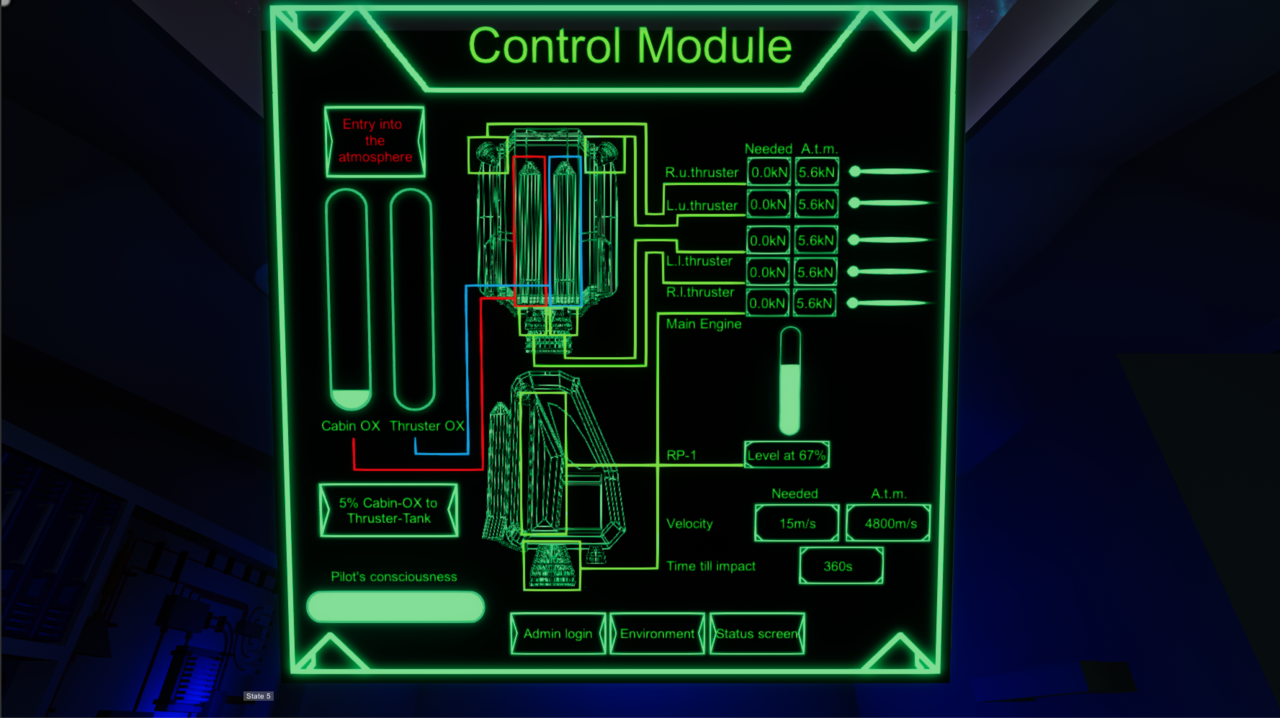 Try to be a good player and get what you want. It will be you next second life, there will be a lot of familiar characters that you’re totally gonna like.​ Will you find love and happiness? Will you be a good hero? Will you abuse your power and authority? Try now!