Description: :
Daring Demi and the Shameless Souls is a short dungeon-crawler RPG with lots of ecchi encounters! Unlock 80 CG images! Find all the pages to the Lovers’ Atlas while you quest with Demi on her search for Eori’s Rod! Defeat monsters and add them to the Encyclopedia of Enemies. This is a soft-core game with no explicit sexual action. However there is full frontal nudity, and lots of oversized boobs.​

Game is designed for 1080p, but works on other resolutions (including lower).
Tested on Windows 7/10 and OS X
Save early and often. Game runs reliably, but is using RPG Maker MV, which runs via a custom web browser. So it can still sometimes crash for no reason what-so-ever. On most computers this should be very rare. However, the game can eat up to about 2GB of RAM, so those with only 4GB may run into the crashes more than others. Especially when initializing the image gallery.
Tips
-Default controls are the Arrow Keys for movement, Enter to interact/accept. Escape to cancel.
-You can change your keyboard configuration in the options menu. I suggest using the WASD setup.
-You can use a gamepad. Configure it in the options menu!
-F4 enables fullscreen
-ALT+F4 to level up
-You walk through most doors simply by moving forward.
-Some doors, or walls, or random items can be interacted with using the enter key (default setup).
-Page Down speeds through text.
-ALT+F4 doesn’t level you up. But you knew that
Gameplay advice
The game may seem tough initially, but with a bit of trial and error, smart saving and favorable RNG you will overcome the challenges! One level, one potion, one step are often the difference between success and failure. Knowing your enemies weaknesses and strengths will make the adventure much more doable.
Due to using RPG Maker MV and lots of plugins, inevitably some minor quirks occur but they do not hamper gameplay.
Known Issues
-Some delay when opening menus, or transitioning back to the dungeon
-When dungeon loads, initially it loads cubes before full view is rendered
-When animations are first called upon (and not in memory) they often render too quickly/load a half second late. After the initial call, they will render normally for the remainder of the session.
-Image Gallery can eat up a lot of memory. 4GB of VRAM can work, but do save often.
-Mouse and Touch are not really supported. Some things work fine with them, however keyboard or gamepad are the suggested methods of input.
-May not work nicely with the GameJolt Client(not extensively tested)
-File size is pretty large due to RPG Maker MV requiring PNG. (if I used jpg, size would be about 1/5 what it is now) While there are workarounds I do not plan to implement them and instead spend time on other areas.
-Spell animations are weak sauce, that’s totally my failing.
: SAMPLE VIDEO
Daring Demi and the Shameless Souls
PC, Mac, Linux
Game rating: 5 8 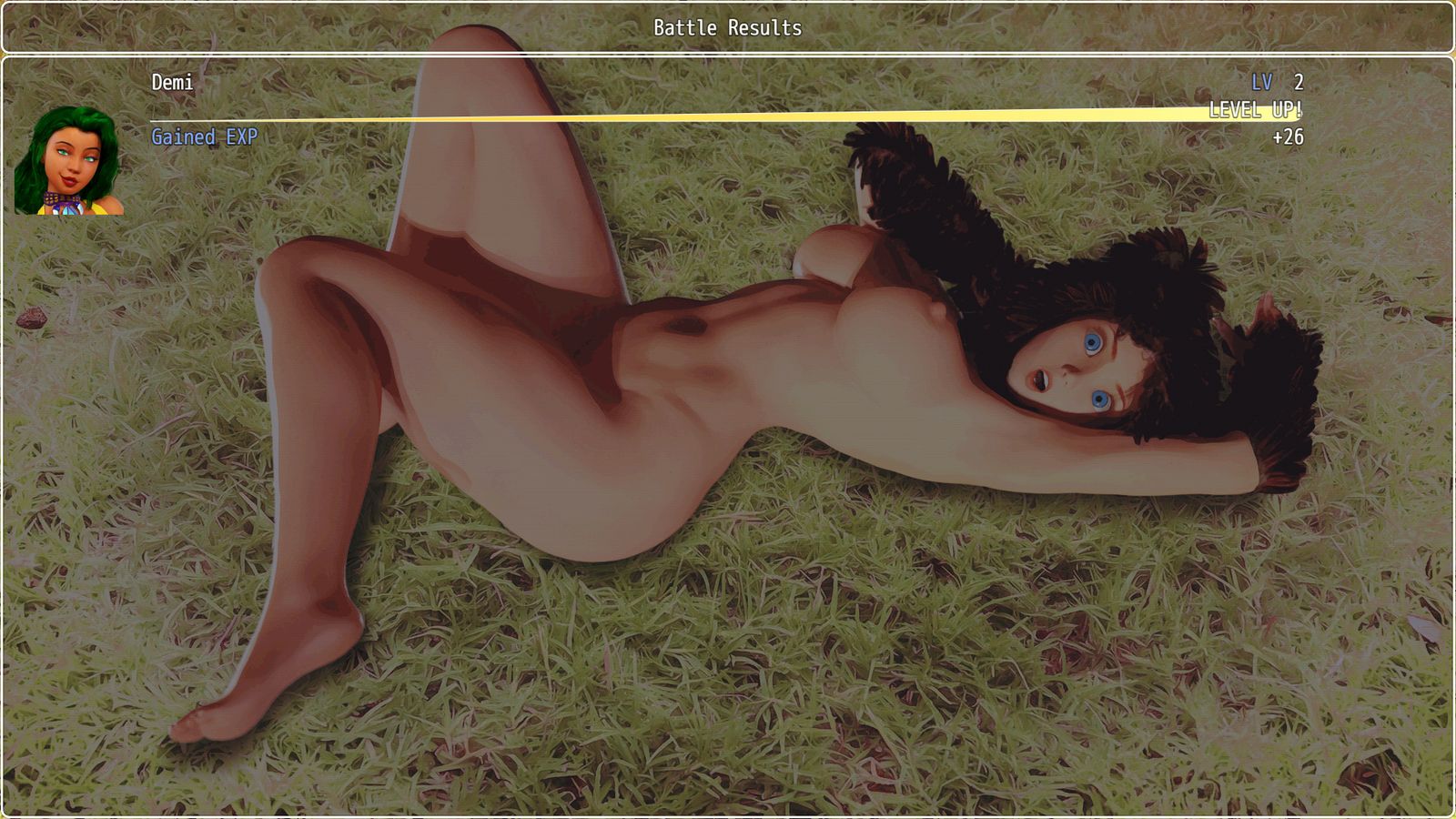 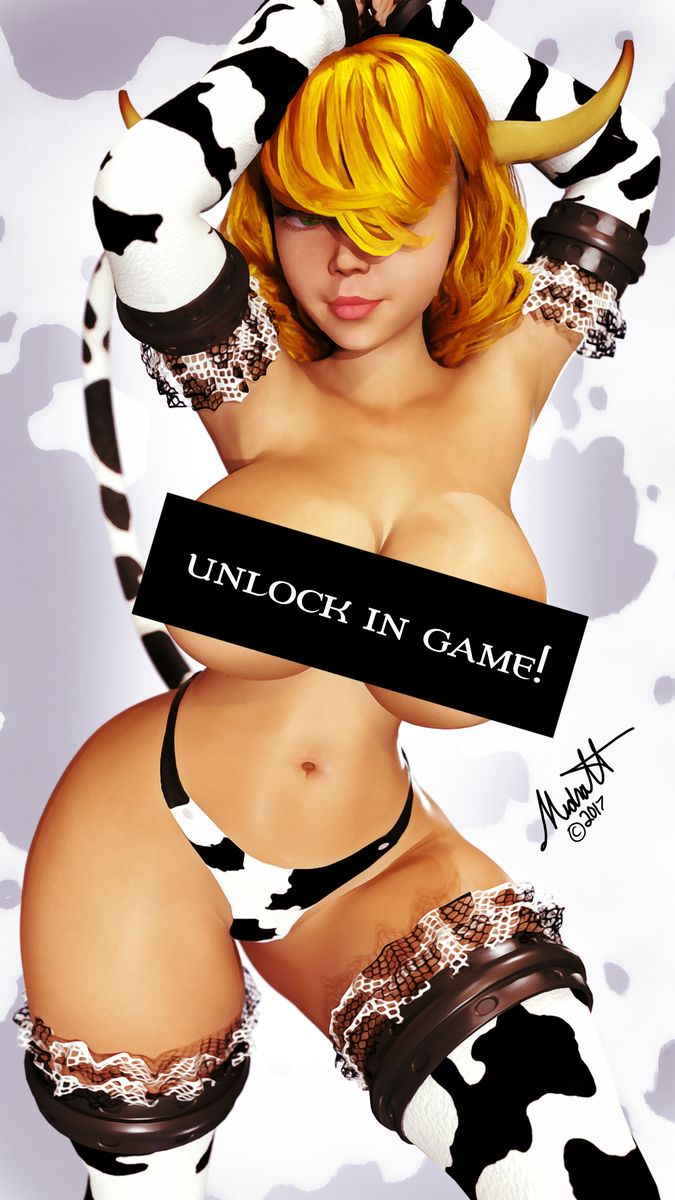 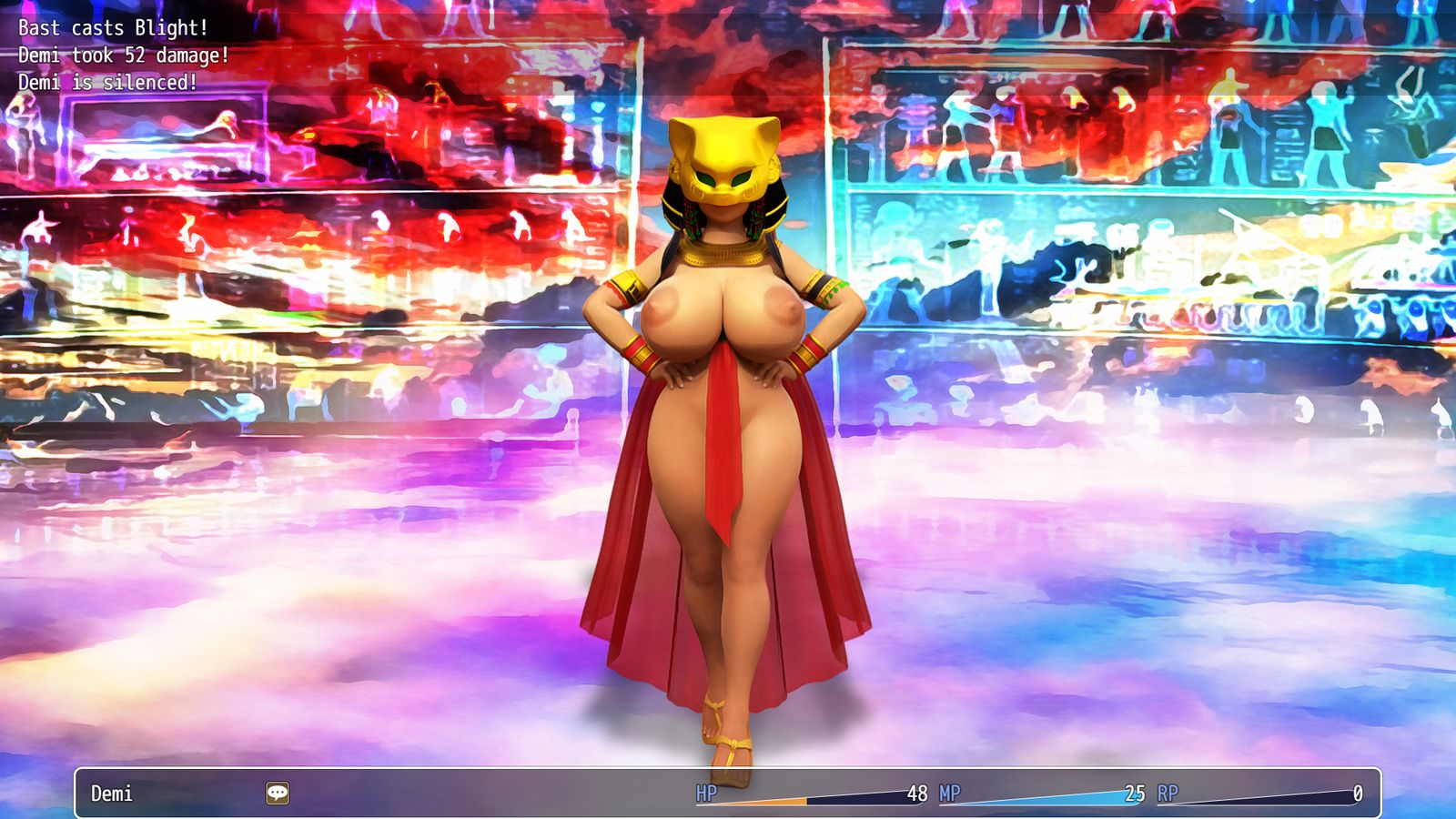 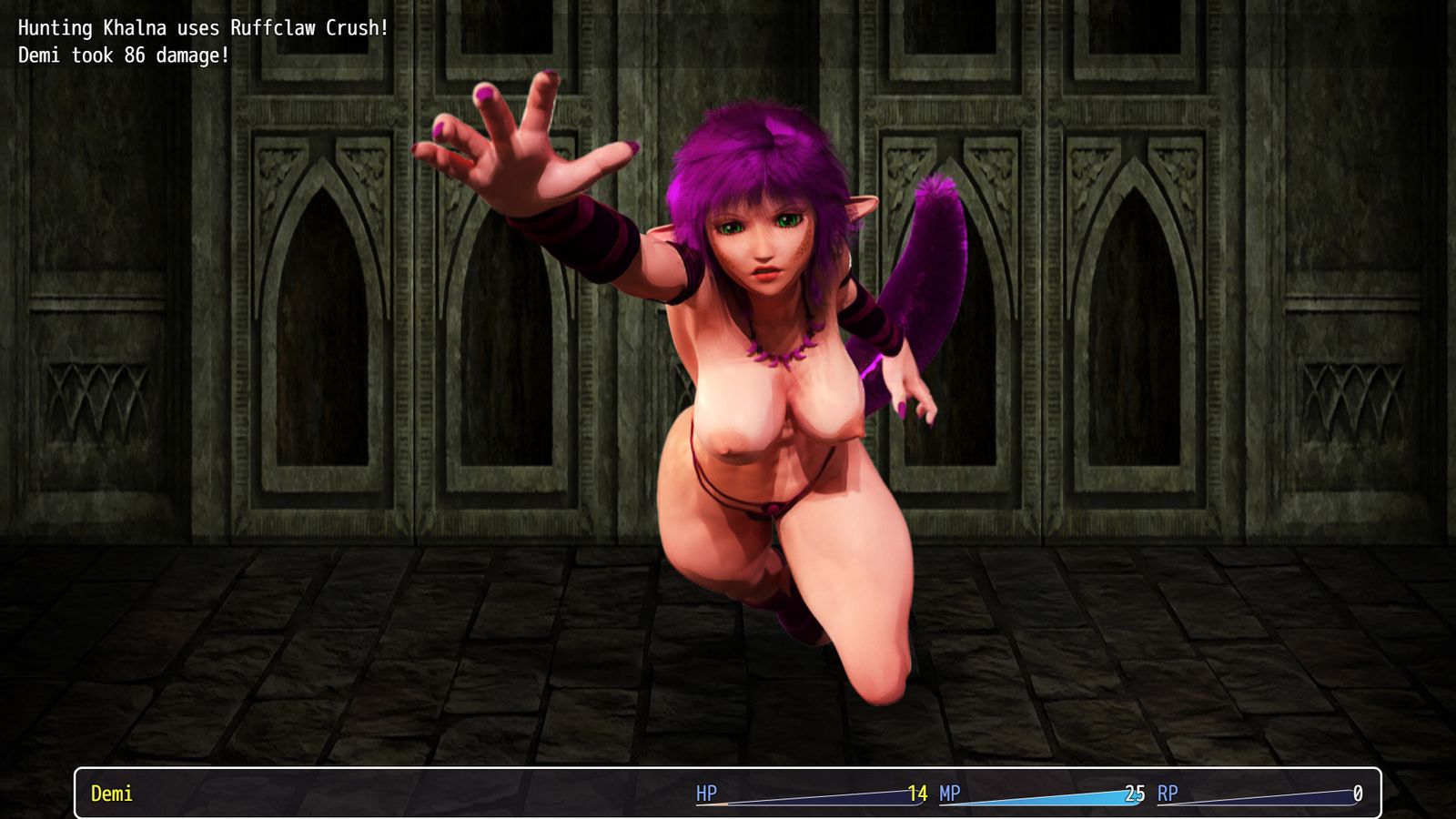 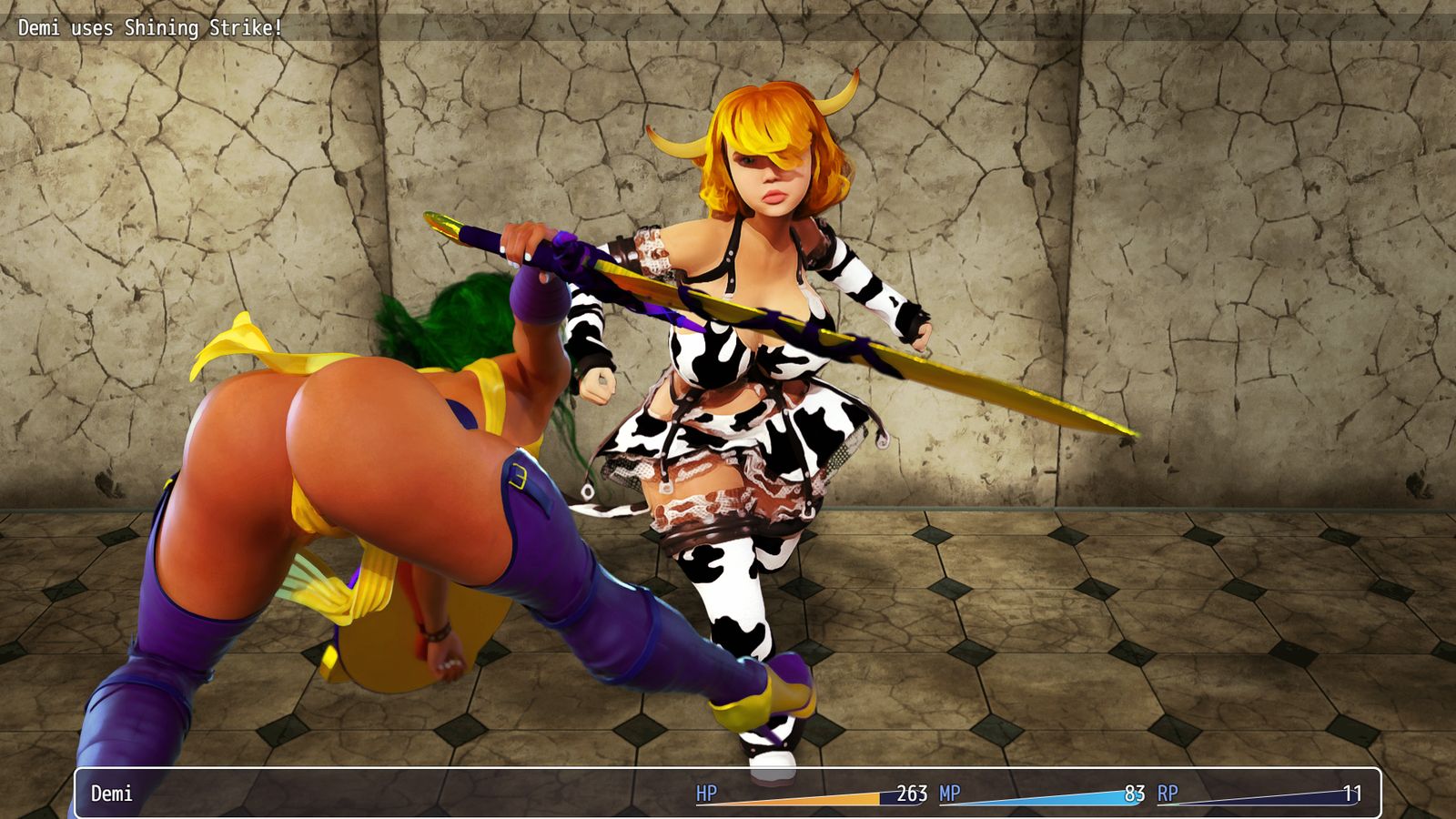 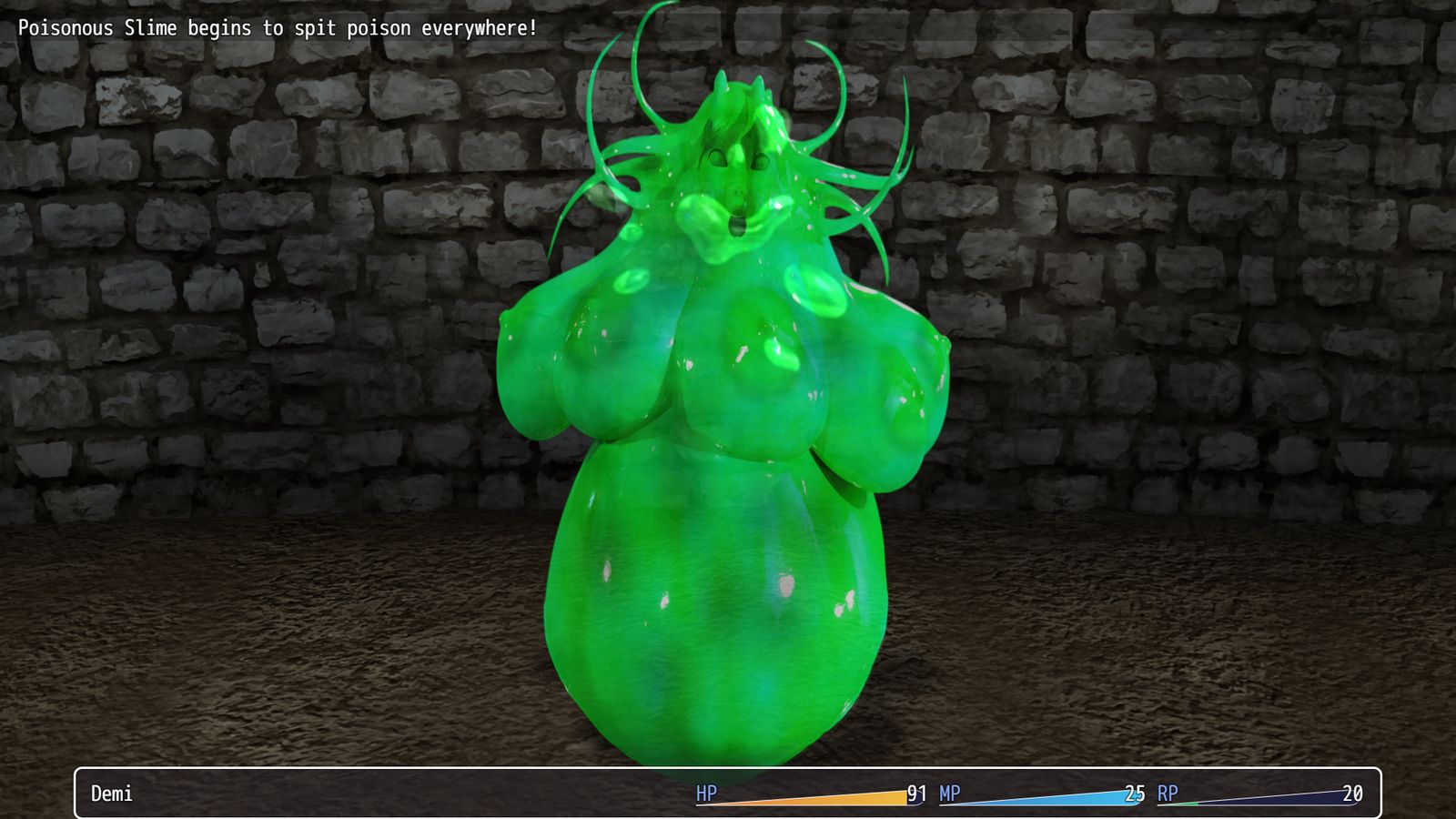 Be a good man and get what you really want. And it will be not just simple robots, there will be a lot of interesting persons that you will met.​ What will you do? Will you be a good hero? Will you user your power and authority? Try now! 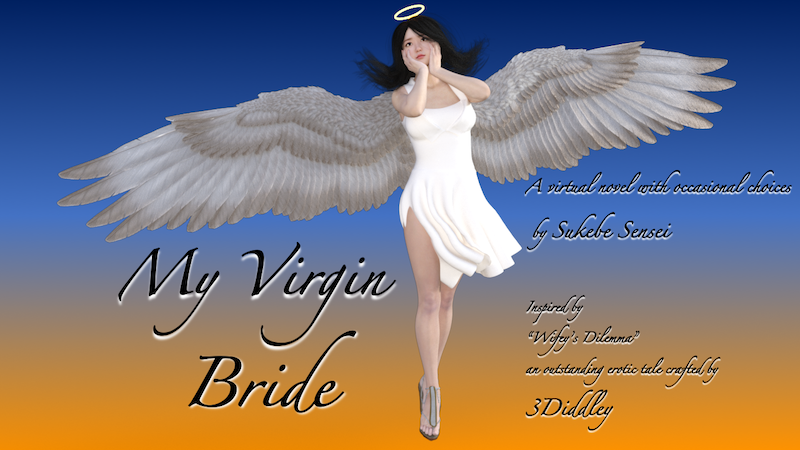 Something To Write About: The Author 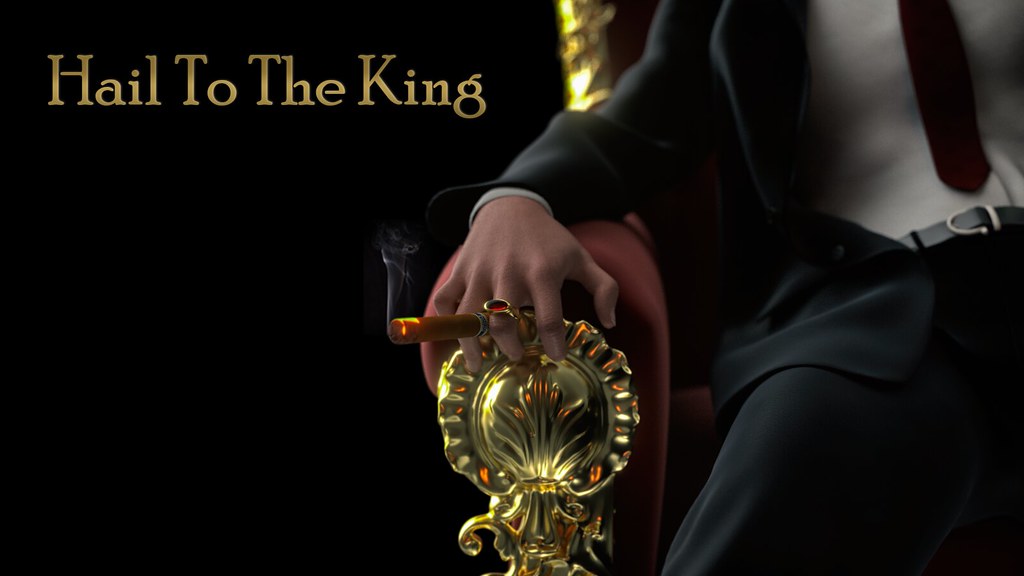