Before you proceed to download this and playing this, we highly suggest installing this one http://www.softsea.com/download/SWF-File-Player.html to play the game.

That’s thumbnail make me brrrrrr *my hand moving itself*, Good job Edeshye for making this game alive but also not a good idea making a visual novel with tons of hella bad endings. There is a easter egg and multiple endings with shit tons of stuff that make this 15 mbs of the flash game make it into 1 to even 8 hours of playing the game itself finding making it 5 finding nemo movie in that only to complete the game and the Easter egg. The art is ok actually I don’t complain, story is ehm kinda good but damn the creator take tons and much effort putting the ending and that text into the game is kinda thing that I appreciate except that bad endings. This game is considered a try-hard visual novel game with a good content and animated stuff in it. 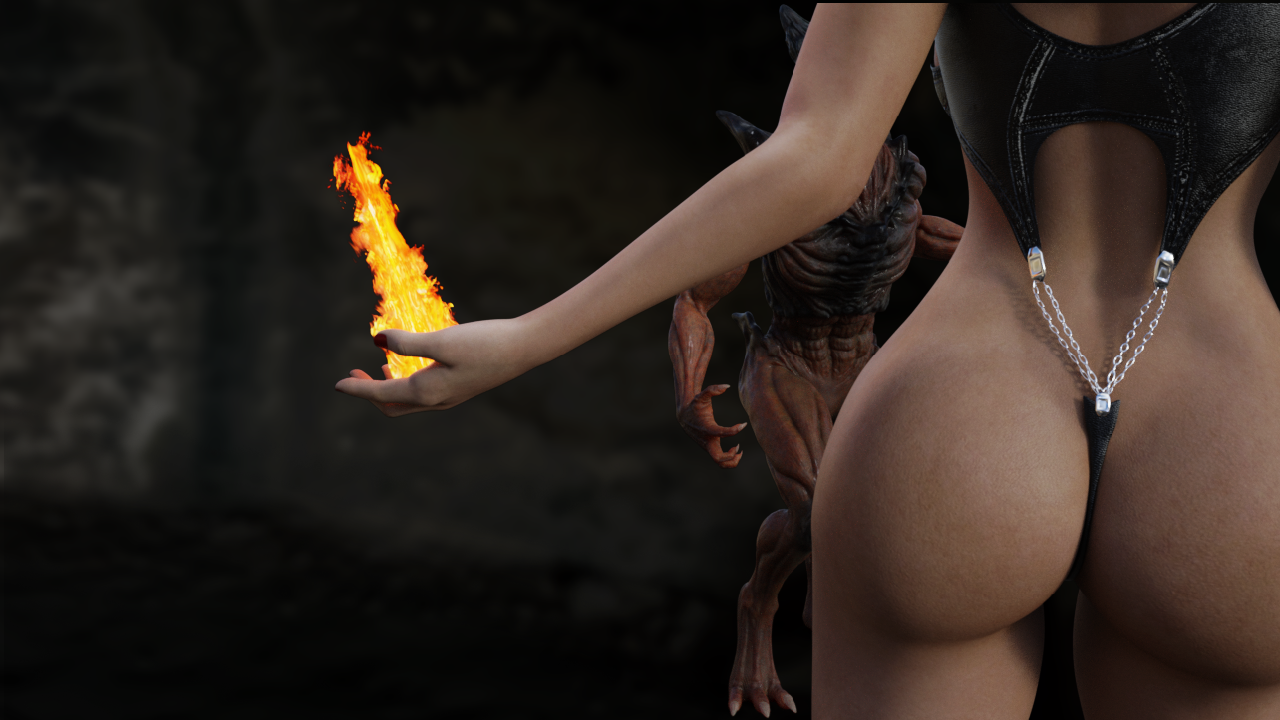