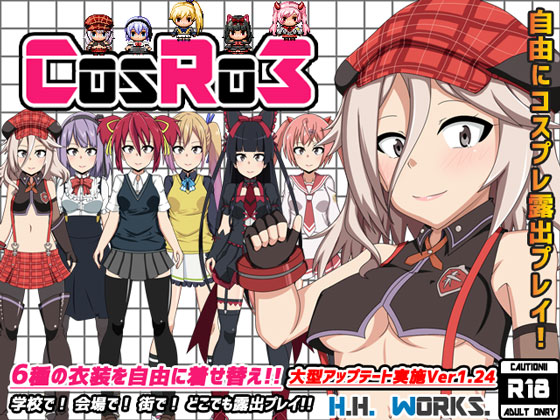 Once best friends, big brother Akeyo and his sister Akane are estranged. When Akeyo’s sleazy friend shows him a picture of a pretty cosplayer, he recognizes the girl. It’s Akane.Sex at school! Sex at the convention! Sex in town! Exhibition everywhere!​

1. Extract game and drag the patch onto the folder.
2. Run.

* Latest Ver1.24
N/A
========================================
* Ver1.20 – the little big update
The update gets updated, with the following added features and content:
– cut-ins play during touching
– additional replay mode options (you can now change or remove clothes)
– branching story route (clear route with corresponding endings)
– additional dungeon level (reward: route reset item)
– revised game system (reduced capacity load, reduced processing)
* Ver1.10 – the big update is full and applied!!
– additional ending and event CG
– 2 additional female characters in dungeon
– additional H event for additional female characters
– additional dungeon level
– additional items integrated into all event CGs (glasses, underwear)
========================================
* 1st Release:
Once best friends, big brother Akeyo and his sister Akane are estranged.
When Akeyo’s sleazy friend shows him a picture of a pretty cosplayer,
he recognizes the girl. It’s Akane.
Sex at school! Sex at the convention! Sex in town! Exhibition everywhere!
H.H.WORKS. presents the 3rd indecent exposure RPG in the series.
Imouto skinship! Sex toys! Skirt flipping!
6 varieties of cosplay across multiple locations.
2 patterns for event CGs – plus choose her wig/haircolor!
Work part-time as a minigame and visit a casino!
Save “photos” from her cosplay photosession to PC!
You can also press F6 to capture the screenshots.
There may even be battle!?
* DLC
Add this special package of imouto-focused content to your game!
Contents:
5 new outfits
5 new CG artworks
Additional cutins and pose art
Corrections and adjustments
The CGs make explicit use of each new outfit in special H events!!
Of course all the new cosplay is reflected in all CGs!
Everything fits together with the original content!
By popular request, the route takes the shape of a mini cuckoldry story.
* Please note this is DLC only; it requires the latest version of the base game:
(Ver 1.20 and up)
(Secret feature)

Finally, the last of the Cos Ro Series is finished, this game took longer than the others but it has a lot more to it, most of the game is mouse controlled, from taking pictures to changing costumes, Some UI won’t translated due to plugins that are built in japanese, unfortunately I couldn’t even edit the naming plugin without breaking something so the protagonist default name is the only way too have it in english. This game is a lot of fun, i’ve tested a the routes to make sure everything fires when it should, i’d recommend going up to some gumball/gacha machines for a couple nice items. Next project is Lilia’s livelihood, since Slave princess charlotte is on hold until SRPG is supported by my translation tool.
Cos Ro 3
PC, Mac, Linux
Game rating: 5 94 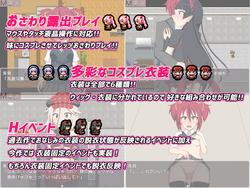 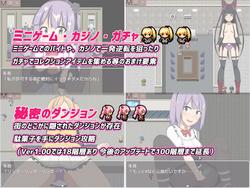 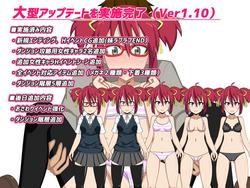 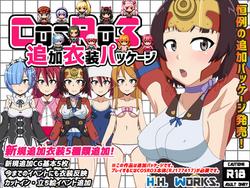 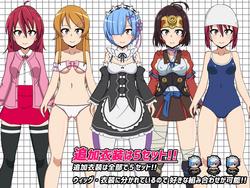 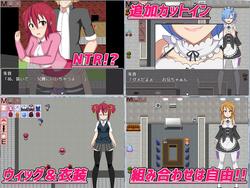 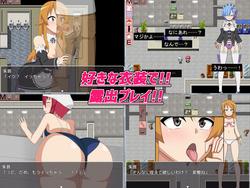 Welcome to the adult virtual world of meetings with your secret wishes. Free download from MEGA or other file hostings, unzip, easy install and play this interactive game.

Be a good man and get what you really want. It will be not just simple robots, there will be a lot of familiar characters that you will met.​ Will you find love and happiness? Will you be a good hero? Will you abuse your power and authority? Start now!