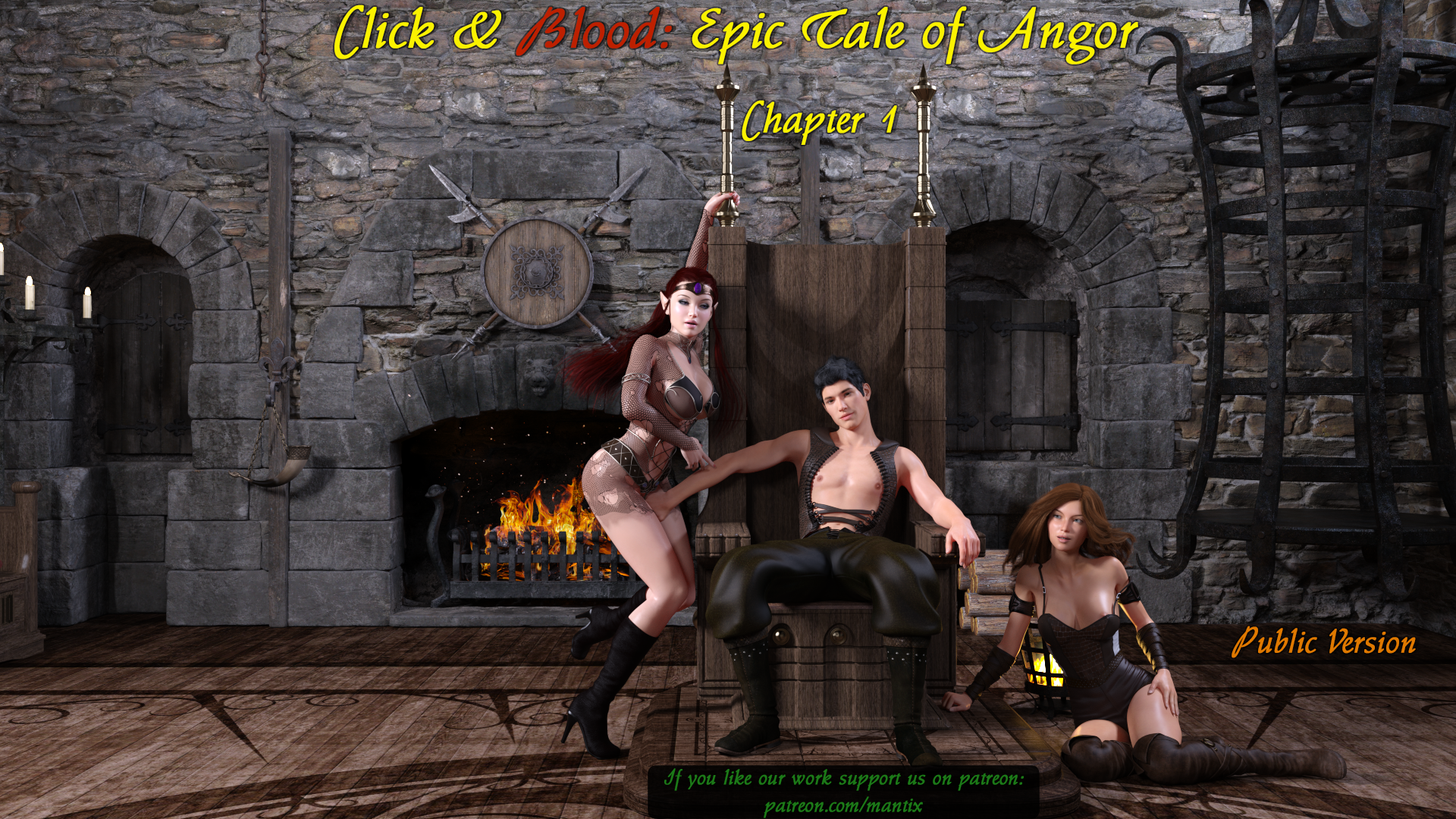 The King of Monsters, who has been terrorizing the people of the Empire for a long time, is finally dead! The Emperor was avenged, and with the help of the Supreme Council, peace and joy reigned in all the lands of the Empire.
But this could not continue forever… After all, one evil is always replaced by another.
And now the people of the Empire face a new threat!
Day after day, it is growing stronger and more and more dangerous.
The time has come to put all doubts aside and take up arms to stand up and defend the Empire and probably all the creatures that live in these lands.
And besides you, some of these glorious defenders will be cute and pretty girls… This means that when saving the Empire, you can also try to build up your personal life.
Good luck to you, Hero!​

Different ways to act in certain situations.The fate of many people and creatures that live in this magical world will depend on your actions.Multiple game endings.A lot of comedy and hot scenes.
DOWNLOAD
Win – Lin: – –
Click & Blood: Epic Tale of Angor
PC, Mac, Linux
Game rating: 5 98

Welcome to the adult world of meetings with your secret wishes. Free download from MEGA or other file hostings, unpack, easy install and play this adult game.

Be a smart man and take what you really want. And it will be you next second life, there will be a lot of familiar characters that you’re totally gonna like.​ Will you find love and happiness? Will you be a good man? Will you user your power and authority? Try now!