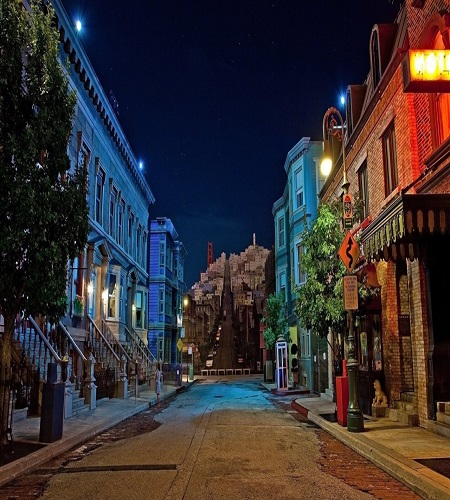 Clear horizon – a small town, which will begin the adventures of the protagonist. In game 4 of the female character that will gradually progress. You have to build relationships, as well as fight, fight for money, for respect, for honor.​