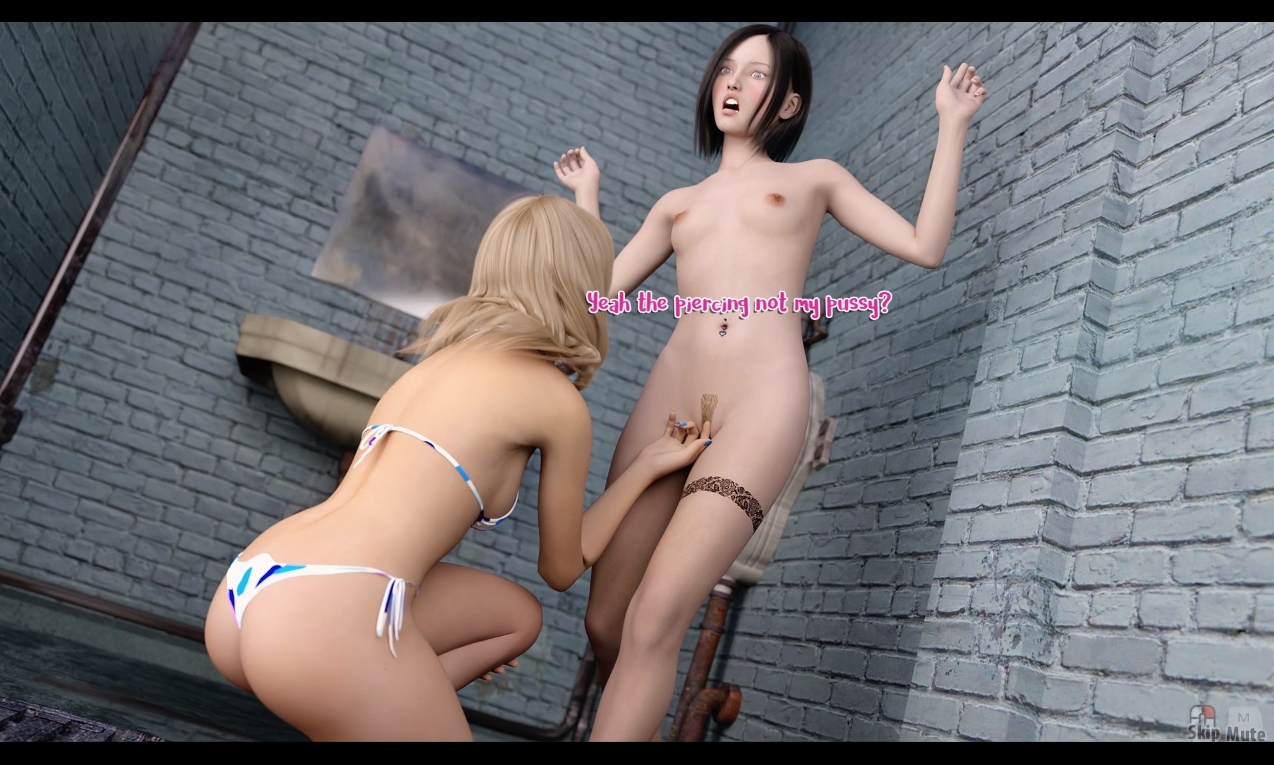 Alpha 3
What is new:
Hanna’s Quest can be finished (7 new animations)
By running at the park 3 new scenes with Emily. You will need to run 4 times for every scene
All reported bugs has been fixed(I Hope)
To see all Hanna’s scenes you will need to reset her quest. On the quest menu there will be a option to reset it, after you finished
Alpha2
what is new:
Quest markers add to the game
3 New intros with it’s own story lines and scenes
start Hanna’s quest (her first scene only)
Night town it open
ADULT job
Glory-job (9 scenes one clothing variation so far)
P**** management added
secret quest that you are no supposed to find
Alpha1
Initial Release
19 new scenes, a intro most game mechanics

-WHATS GONNA BE ON THE FIRST WEEK-
-Carrie’s Full corruption route
-Start of Taylor’s corruption route/ friendship route
-Most of the New volleyball team Route
-50% of the cheerleader route( the biggest one in the game)
-Amy route intro
-half of the places you can visit
-full College stuff with two uniforms(Fuck this took me too long)
-Paying rent with you know what
-One Gloryh**** outfit(wanna some feedback before doing it all)
-Photoshoot with 3 outfits and adult scenes
What is gonna be done in the follow weekly updates:
-Hanna’s two routes full corruption and friend’s corruption
-Main menu
-intro story
-More activities at her apartment(from the older games)
-Scene review
-Taylor’s routes. (two)
-Car wash scenes
-Game intro, better menus etc( game will start with no intro and a barebone save-load
-Detention with all the new girls
-More volleyball girls scenes( if people liked them)
-Office Job
-Dreams
-More Gloryh*** scenes
-Maybe re-add the striP**ER job and the nightclub
-More stuff to do at the Gym in the college
-MAYBE Amy scenes(this one haven’t ben done yet)
-Stuff to do at the park
-Gym ( A LOT of stuff in it)
-a LOT of voyeur scenes at the park
-Maybe biker scenes(not done yet)
Things to Keep in mind:
-every update will need a fresh start
-first 2 weeks will be terrible buggy
-Cheat mode will be turned on on the first update to avoid grind)
-Frist 3 updates will be for every patrons, (Because of the buggy mess)
-after the first 3 updated it will be almost finished so it’s going to like always 10$ patrons first
-Final version will be very very different(I will be working on stuff That wont be released on those weekly updates so you guys can be surprised
Chloe18 New
PC, Mac, Linux
Game rating: 5 8 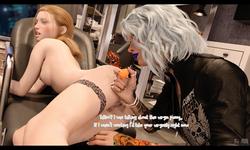 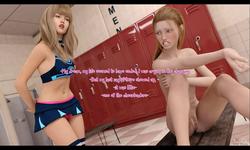 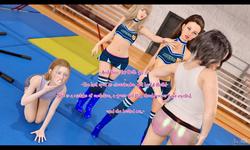 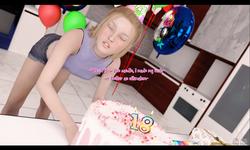 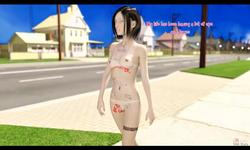 Try to be a good player and take what you really want. It will be not just simple robots, there will be a lot of familiar characters that you will met.​ Will you find love and happiness? Will you be a good hero? Will you abuse your power and authority? Try now!