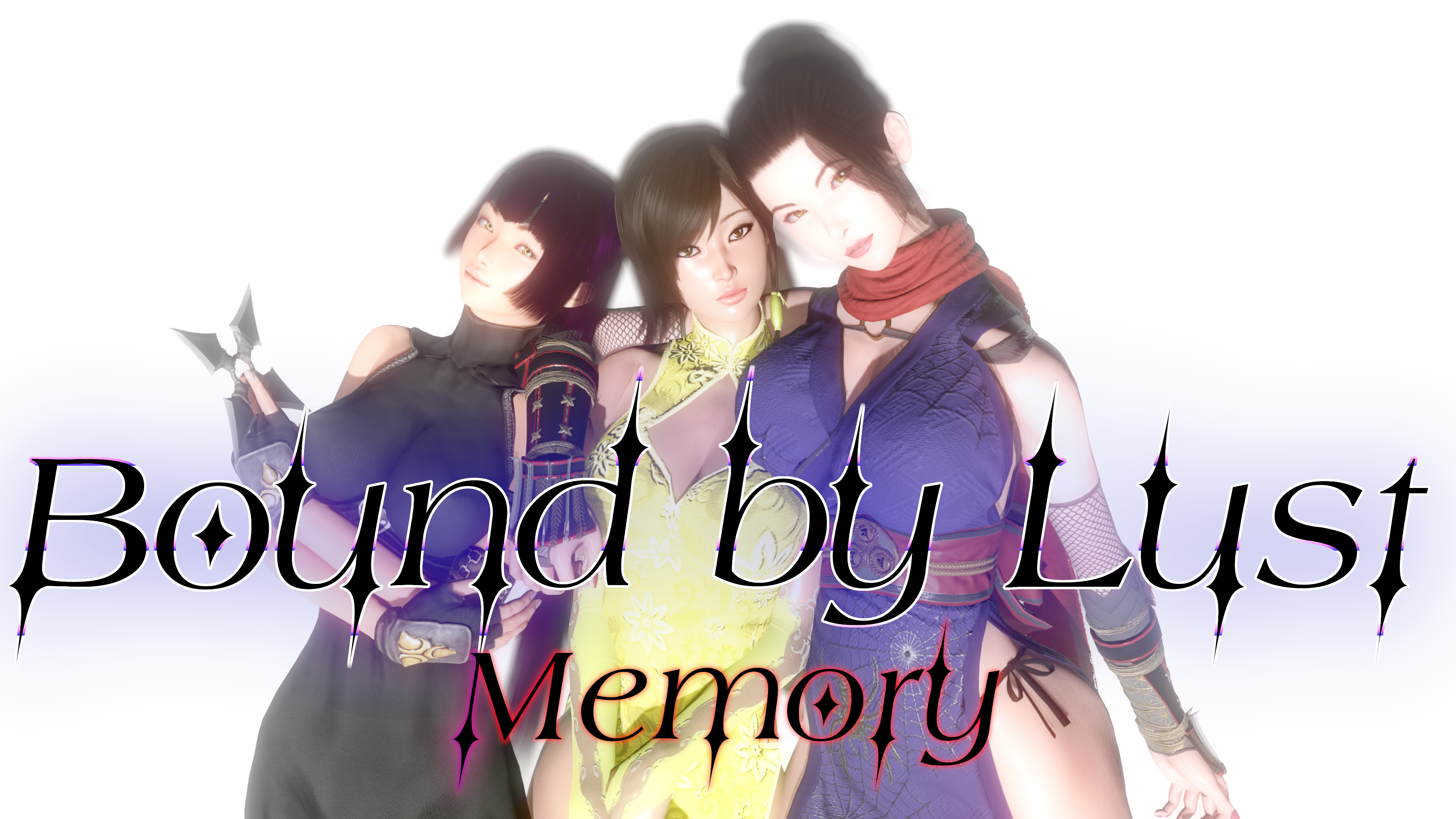 After the Succubus war, humanity was finally beginning to restore what was once lost, their freedom. But the king, the one who controls these forgotten lands, still tries to bring her back, the red demoness, the evil succubus, Madhava. A group of rebels, hidden in the shadows, or rather, in a brothel, will try everything to stop the king’s tyranny.

You follow the steps of a girl who was imprisoned for 10 years by Madhava, and later kept there by the king. The girl is the daughter of the most powerful Guardian that has ever lived. She has the blood of the only one human that once was bounded to the queen of the Zhalon’s clan, the most powerful clan among succubus. The one where the red demoness belonged. In this journey you’ll discover more about yourself and who your father was, meeting new people, making new experiences and ultimately, discovering why you were kept imprisoned for so long.

v0.1.5
Standalone version of the female protagonist from the main game, Bound by lust.
Bug fix.

Try to be a smart player and get what you want. And it will be not just simple robots, there will be a lot of interesting persons that you will met.​ Will you find love and happiness? Will you be a good hero? Will you abuse your power and authority? Try now! 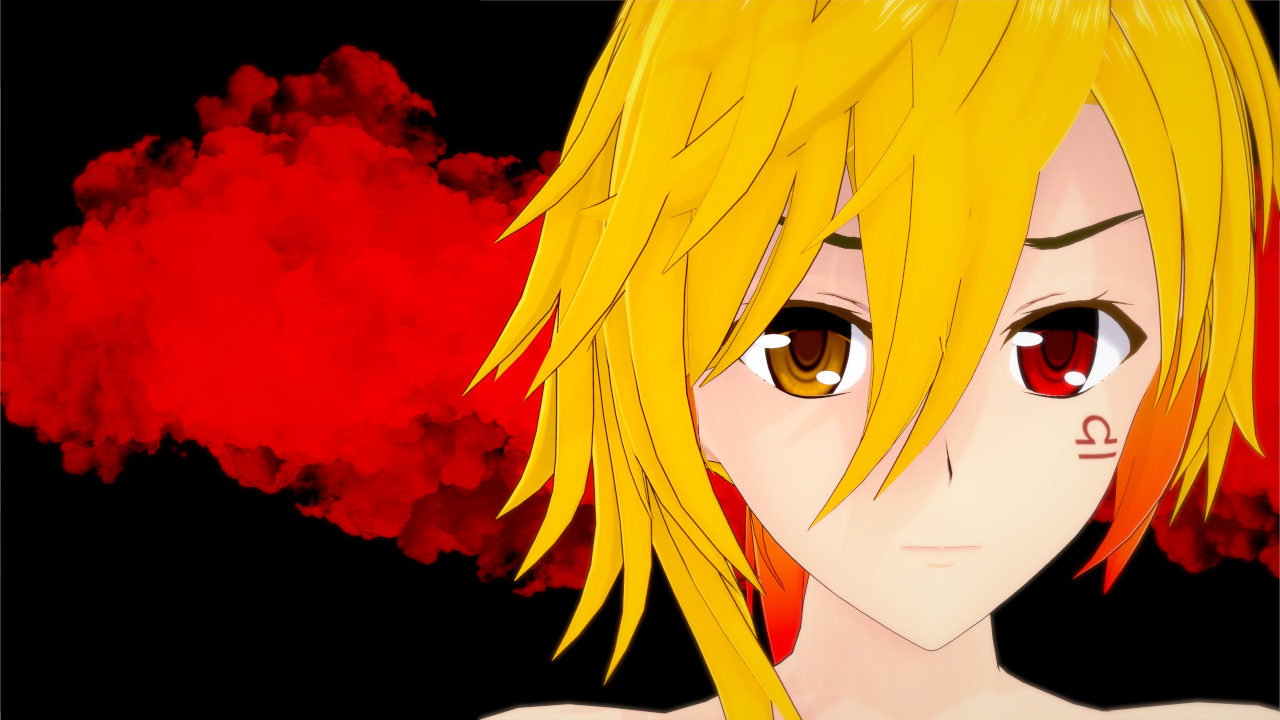 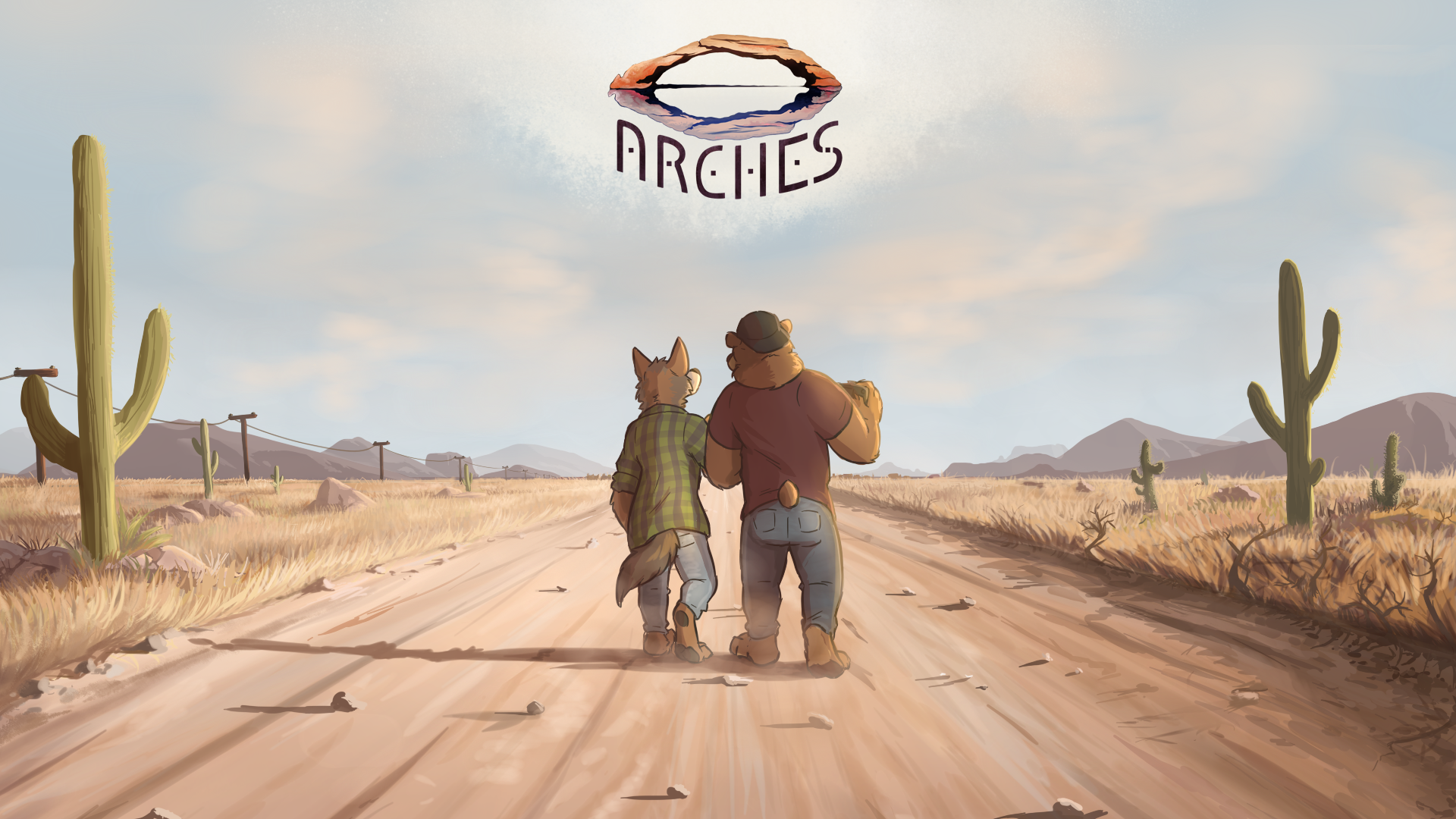