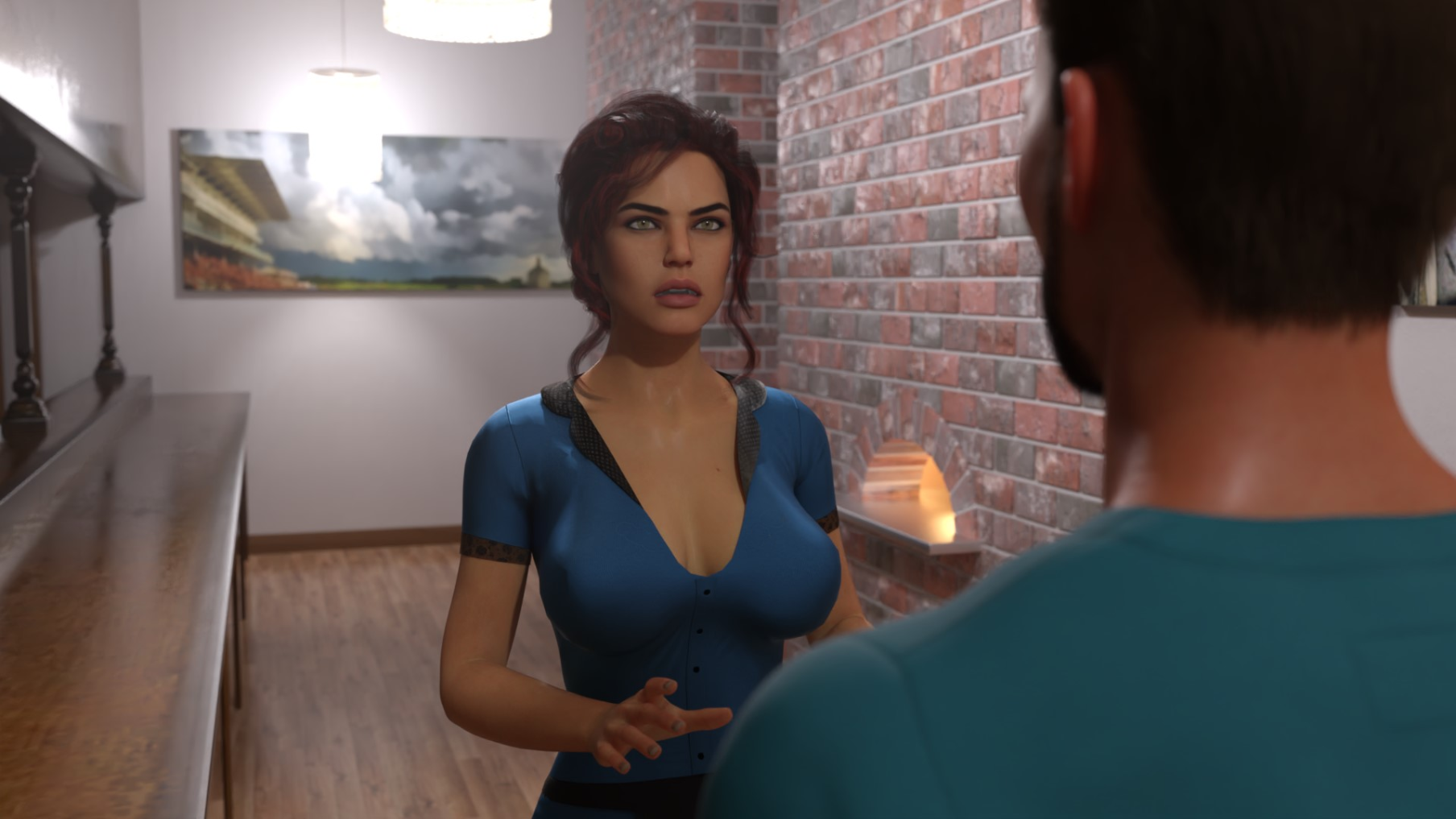 Blood Job is brought to you by xGames in a list of adult games download. Free access to this sex game is served via few clicks. All new games are delivered to you on xGames.

Following a bizarre misunderstanding, you find yourself as the city’s vampire overlord….
You’ll be trained in combat by three beautiful vampires to face the enemies who want to destroy the order of the city.
But you’ll also have to battle issues from your past life, your life as a human.
in this visual novel you will play the role of the vampire leader of the city of new york who through the choices,
he makes will determine the fate of his comrades and the city,
the choices made can have long term consequences by choosing wisely,
you can also seduce the many women you will meet throughout the story.​

Be a smart man and take what you want. And it will be not just simple robots, there will be a lot of interesting persons that you’re totally gonna like.​ What will you do? Will you be a good hero? Will you abuse your power and authority? Start now!