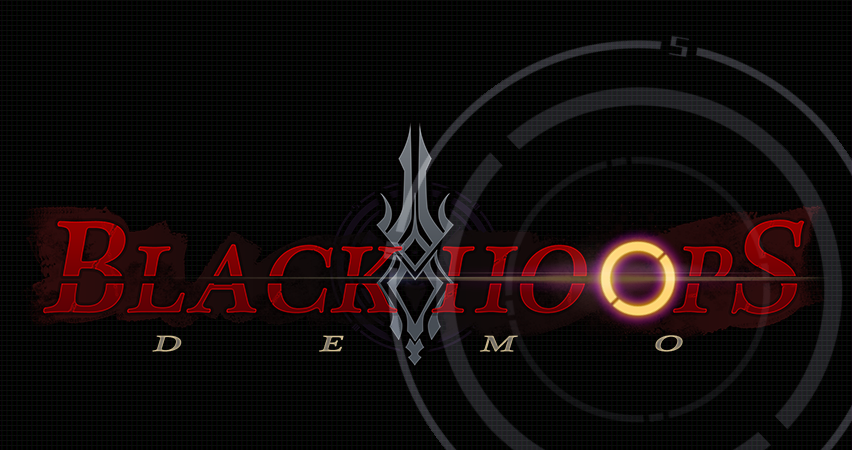 Douglas Mons is quite a talented hacker.
His parents died from an accident 17 years ago, which made him so introverted that he was reluctant to go out.
He got a hoop that can summon high level creatures, accidentally, but in the mean time it was somehow bound to be happened. However, the hoop made him fall into a huge and complicated crisis. And he should find the way to rescue himself from the people who were approved by the hoop.
The story happens in the near future, including the factor of religion, antisocial and gay love. Each time you start the game, you will get the different and various experience.​

Introduction of main characters
Douglas Mons ( Douglas Mons )
A hacker.
Has been doing illegal activities. His parents died in an accident 17 years ago. Because of their parents’ death, his personality became extremely introverted and he was reluctant to go out.
9( ?? )
A mysterious person.
Mornes knew nothing about him and was involved in this dangerous incident.
Tholord( 37 )
The head of the Dark Iron Knights, Harken’s mentor, and Atals’ half-brother, because of his illegitimate child, Saier was extremely disgusted by him, but Atals liked him very much. They had a period of training in swordsmanship together. Time until Atal Ars became the throne. Thorold’s character is very straightforward, he likes to say something straight, not a word when he is angry. The more convenient way to solve troubles is to use force. Some look down on the weak, but they don’t care too much. Mornes’ dialogue will change his mood.
Hakken( 29 )
Vice position of the Dark Iron Knights. The beards on the sideburns on both sides were left to the chin, and they looked imposing. Harken is not a timid person, and will try to persuade the opponent in order to reduce casualties. He thinks it is very troublesome to fight. If Thorold’s order is to fight, then he will face the battle with extreme seriousness.
YateAls
Elvis
DOWNLOAD
Win: – – – –
​
Black Hoops
PC, Mac, Linux
Game rating: 5 3 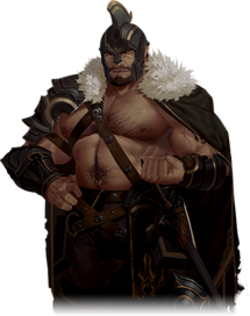 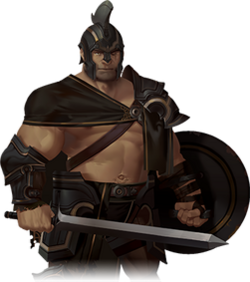 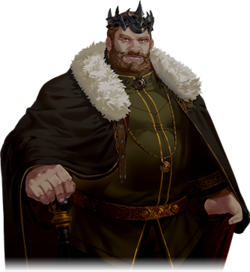 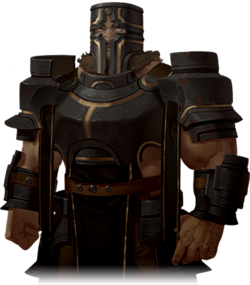 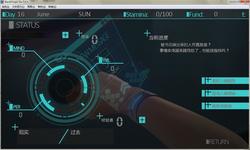 Enter an virtual world of meetings with your secret wishes. Free download from MEGA or other file hostings, unzip, easy install and play this adult game.

Try to be a good man and take what you want. And it will be not just simple robots, there will be a lot of familiar characters that you will met.​ Will you find love and happiness? Will you be a good hero? Will you abuse your power and authority? Try now!