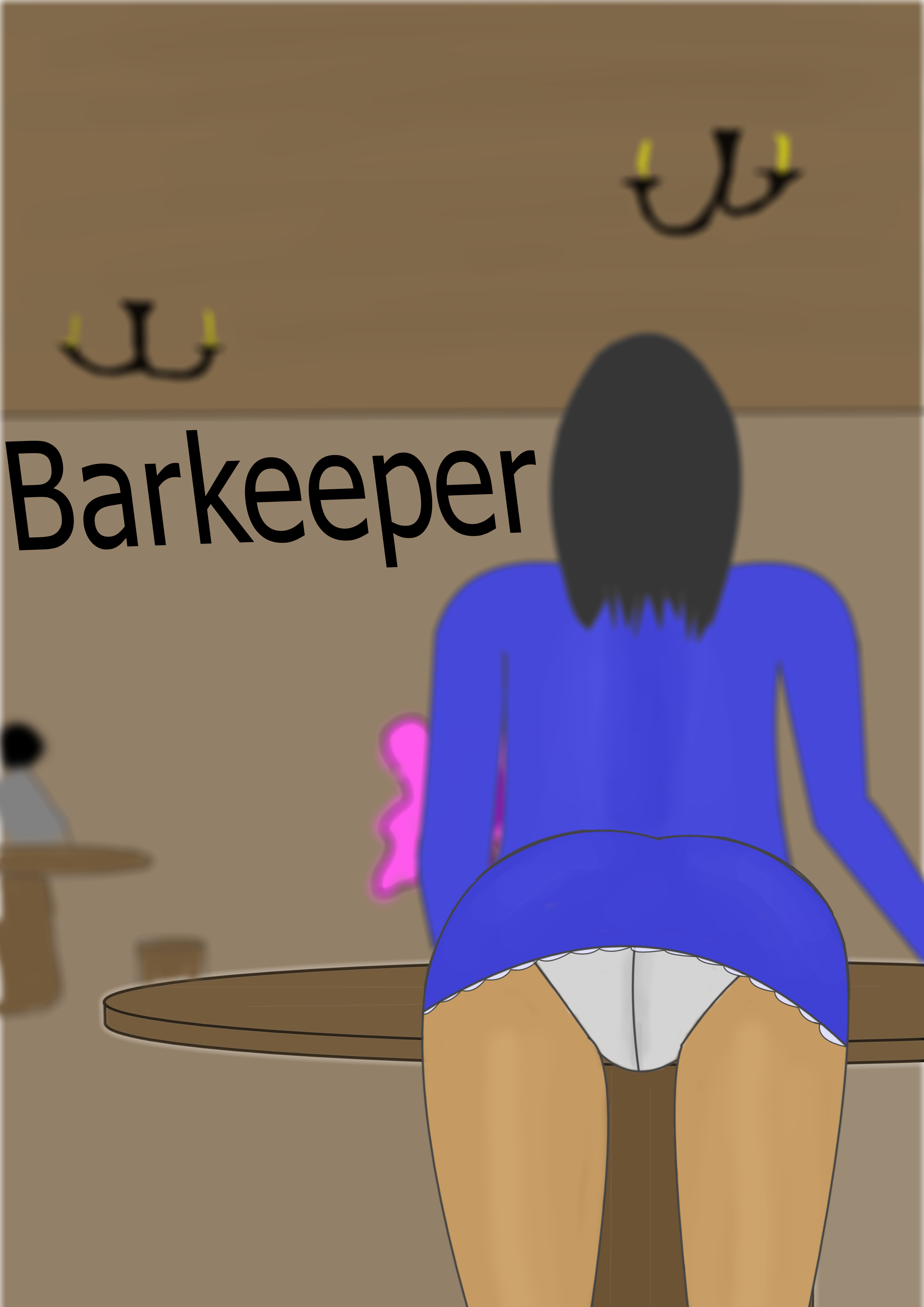 Description: :
Steph, a young Army captain who decided to retire and run a bar, with 100k gold owed to her aunt she needs to make her bar successful… and have a little fun.
Cover art still sucks, but no tentacle.​

DEMO 2
Whats new (last changes):
Added buildings to overworld(Adult Shop, Item Shop, Clothing Shop, park, stage, public bathrooms, alchemy shop, Aunts house)Added interiors for all buildings except one(Undecide what it will be)Added Bar grope event(Placehold)Added funcionality to rules on the sign outside bar(now if you encourage butt touches they have a high chance, will be balanced later)Added nude sprite(only available in onsen)Added a few NPC to storesAdded tutorial tour for the barAdded bedroomRedesigned town slightly for ease of movementAdded shop functions to most shops, still not fully implementedremade cover art(Still sucks, but human, might make tentacle from previous one the hand for groping)
v0.01
Initial Release

Hello Everyone, before we begins I should tell you that this game is very much a tech demo, there are no pictures, the town’s not finished, the sprites aren’t finished, and this is just to show what can be and drum up some interest. The cover art is bad, I only made it because I need two pictures, I will be hiring an actual artist to do all the pictures since I am improving but I still very much am an amateur. This game is inspired by several other games, notably Ane Kasegi which inspired the theme of running a bar, rather than make it a management sim with adult themes I decided to make it a sandbox with a theme. The game will feature many costumes all of which you can see planned in game, they will all have pose art both front facing and rear facing, each will have unique common scenes which are scenes that will randomly play when working(Groping, servicing, spilling a drink and having to bend over to clean it) as well as many of them having weekend events such as a beach party or a maid cafe. The bar, while the main focus will not be the only part of the game with events, I plan on having an onsen, a park where there may be random acts(want to get sawed in half by a wandering magician?) a town hall where you can try to convince the mayor to be lax on some of the town laws(I mean, why shouldn’t you be able to blow a patron for a tip?) as well as a clothing shop and adult shop. There will be ingredients you can gather around the map for alchemy, in case you see the Bukkake costume and wonder if you have to wake up every morning to apply a new coat. There is a huge amount of stuff I want to do, and while this is my first solo project I believe I can do it. Feel free to support me(I need to pay artist) or simply suggest things, probably tell me if you find a bug(If you do you found the golden snitch in version 0.01 because there is nothing to break). Gonna stop rambling now, excitement makes me write novels.
Barkeeper
PC, Mac, Linux
Game rating: 5 58 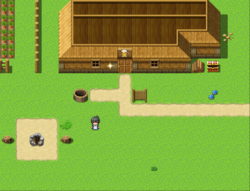 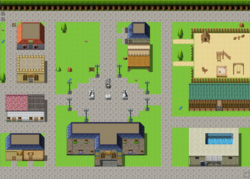 Try to be a smart player and get what you want. And it will be you next second life, there will be a lot of interesting persons that you’re totally gonna like.​ Will you find love and happiness? Will you be a good man? Will you abuse your power and authority? Start now!