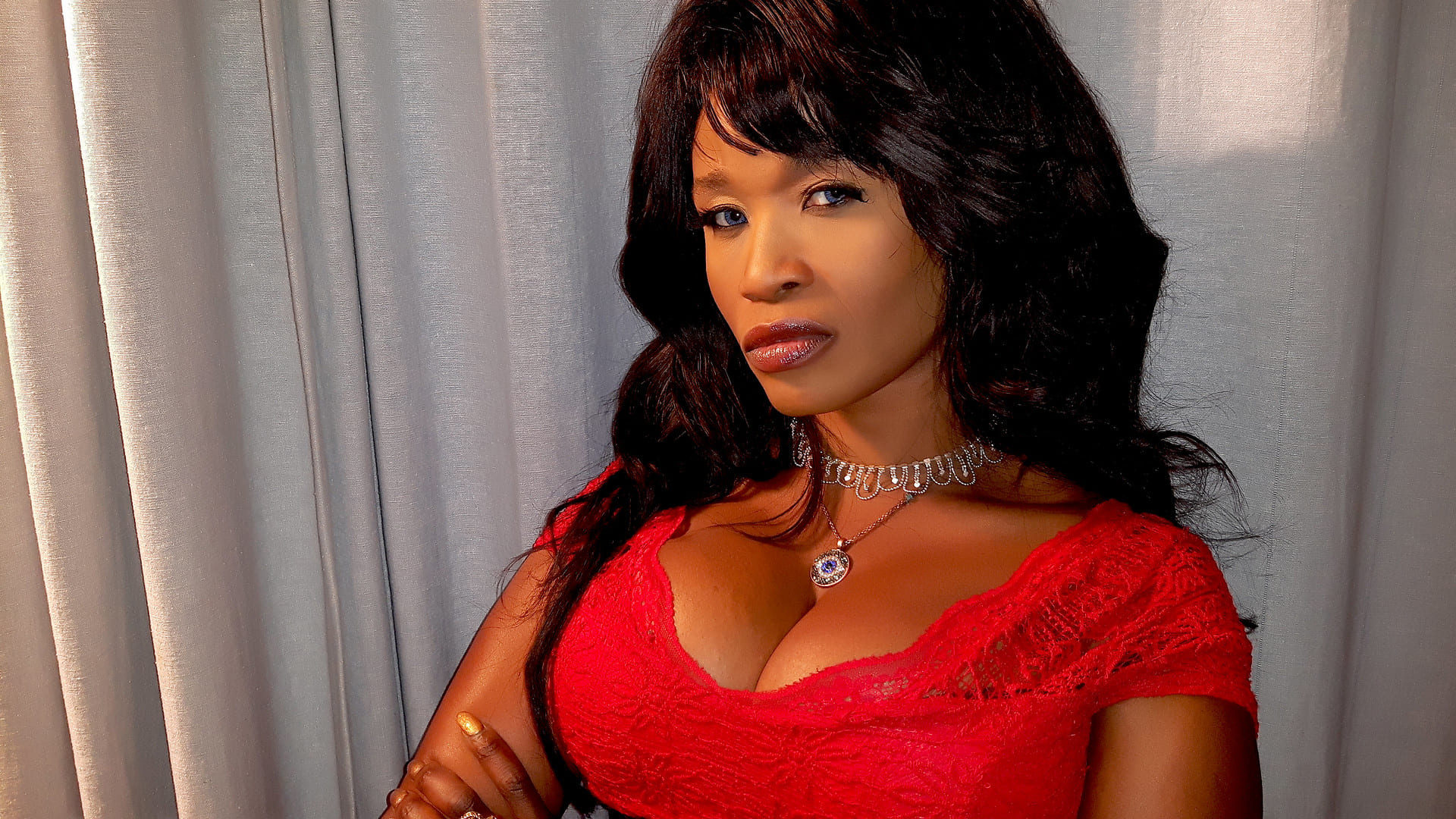 ASMR Russian Boyfriend is a visual novel about a Russian guy who tells his girlfriend how he sees their love story. And since this is a man’s point of view, there is not much romance here, but a lot of passion, lust, and sex.

ASMR Russian Boyfriend cannot be called a classic visual novel, as the main feature of this game is the vocal accompaniment. If you are a big fan of ASMR and a Russian accent, then you will enjoy listening to these audios immensely.
But what if you are indifferent to ASMR, foreign accents annoy you, or you are just afraid of Russians? In this case, just turn off the sound. And then ASMR Russian Boyfriend will turn into a usual visual novel.
However, “usual” is not quite the correct epithet for ASMR Russian Boyfriend. The visual accompaniment of this game is unlikely to make you admire the modern graphics. In fact, these are just photos to help represent the scene. There are not even specific images of people here, since the gamers themselves have to imagine the people they want to see.
Who is the target audience for ASMR Russian Boyfriend? At first glance, it seems that these are single girls who like ASMR and a Russian accent. In the end, the main character turns to his girlfriend.
But if you put yourself in the place of the narrator, then ASMR Russian Boyfriend will turn into a set of small audios and texts describing numerous erotic fantasies familiar to every man.

Welcome to the adult virtual world with your secret wishes. Get this from MEGA or other file hostings, unzip, easy install and play this interactive game.

Try to be a smart player and get what you want. And it will be you next second life, there will be a lot of interesting persons that you’re totally gonna like.​ What will you do? Will you be a good hero? Will you abuse your power and authority? Start now! 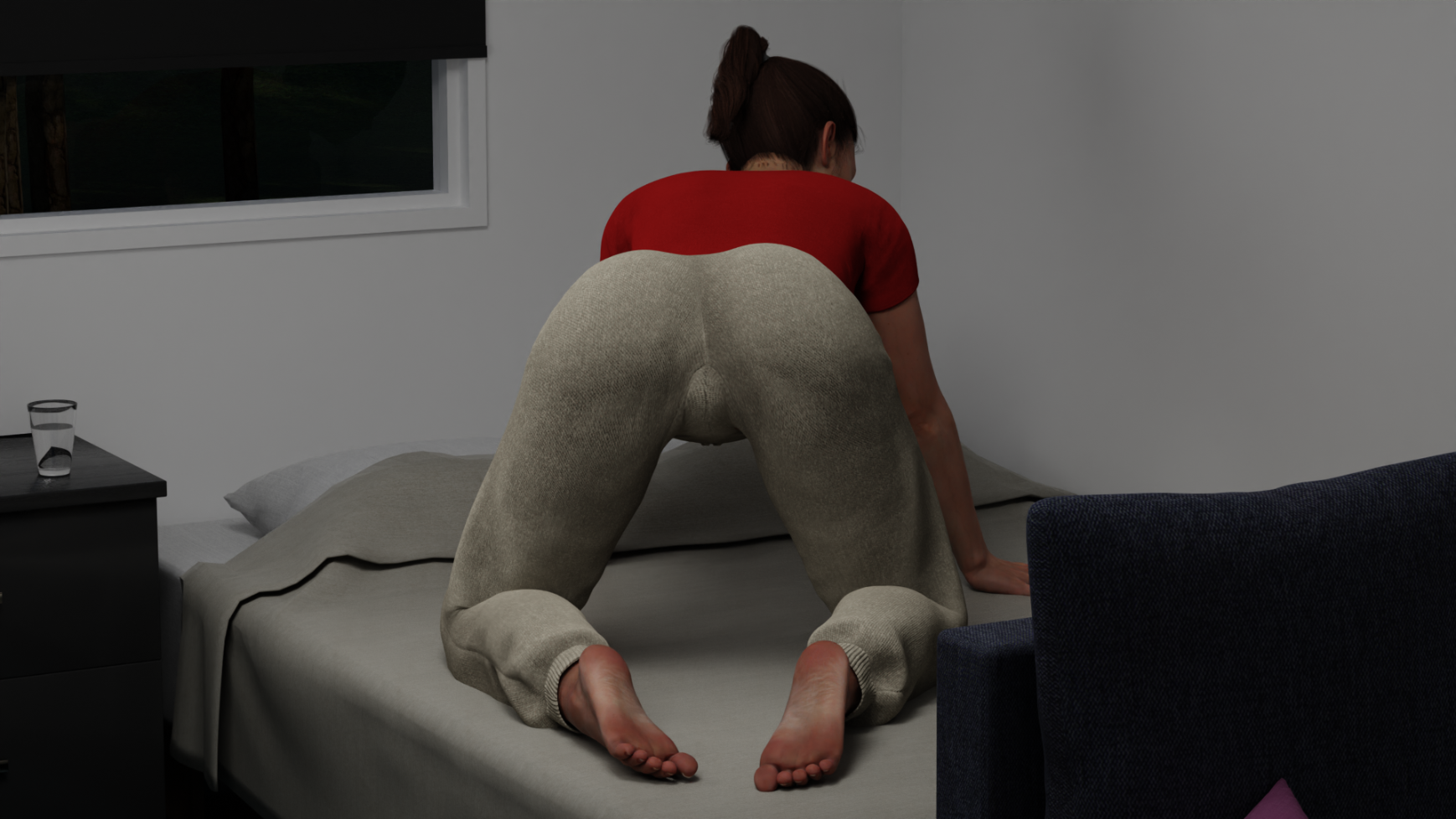 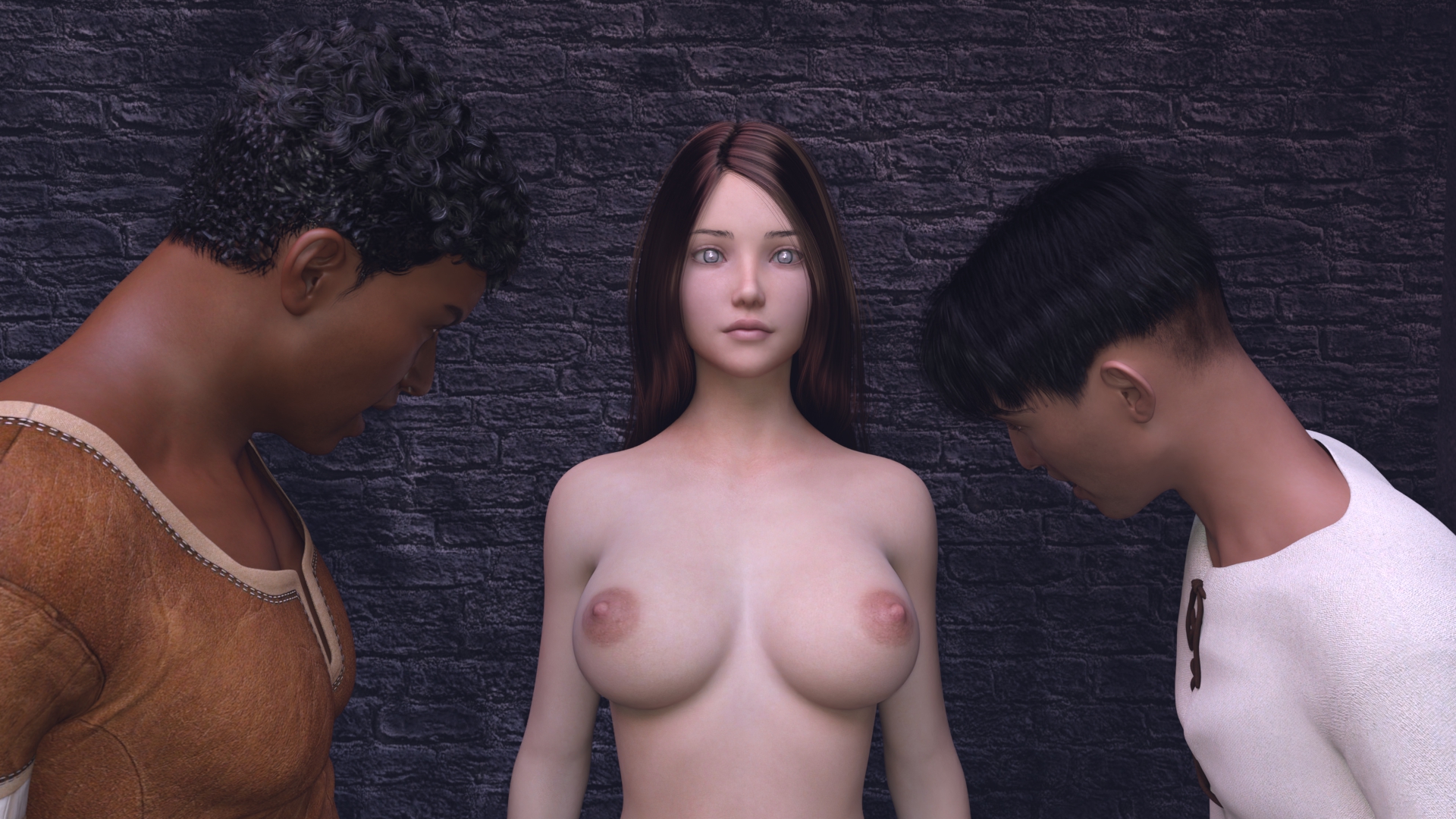 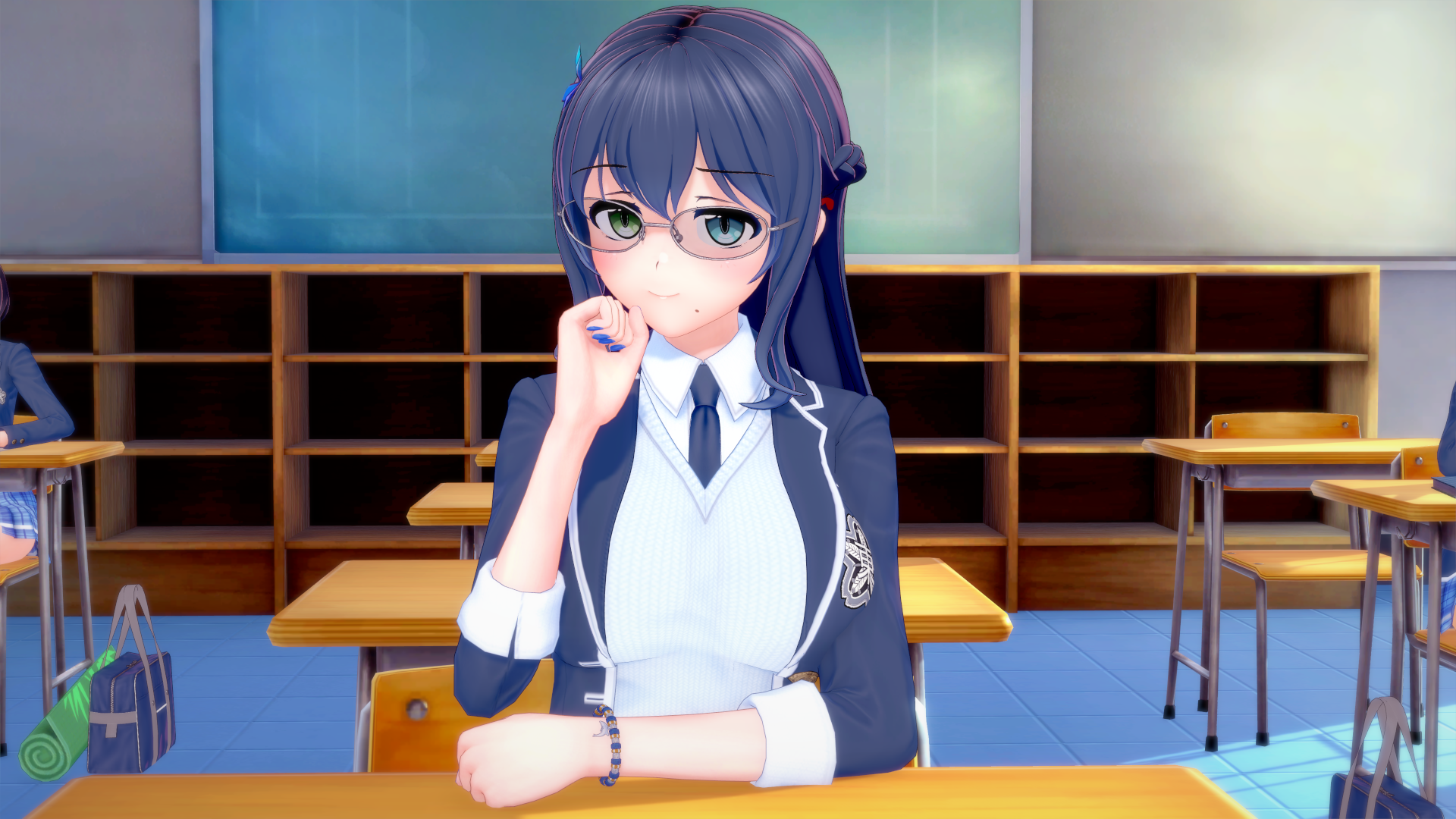