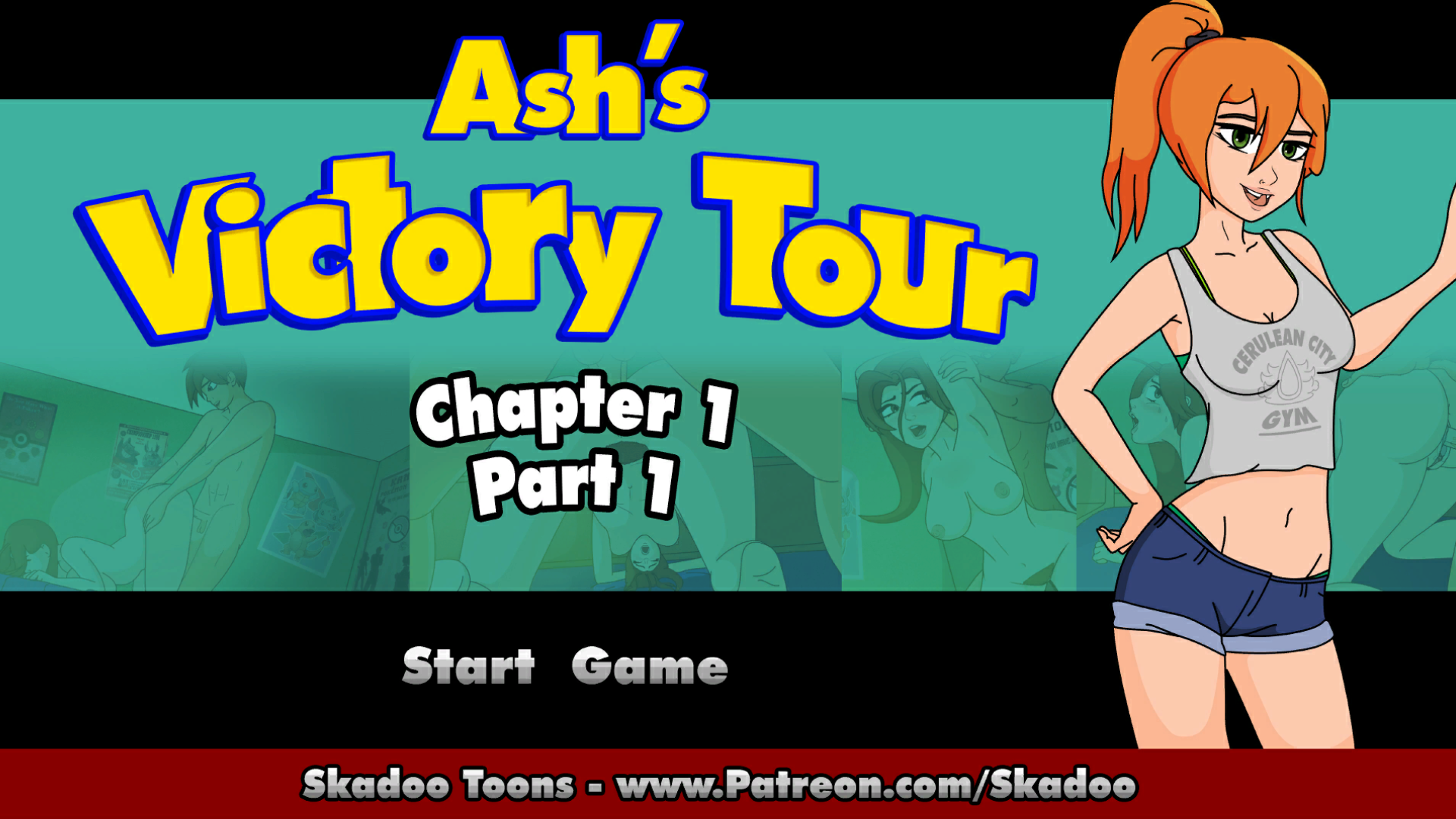 10 years after setting off on his quest to become a Pokemon Master, Ash Ketchum returns home victorious! His decade of training and traveling paid off and he finally became a Pokemon Master.
But in that time he let his family and friendships drift away! Now that his dream has come true, Ash wants to retrace his steps and repair the fading bonds he once had with his traveling friends and family!​

Welcome to the adult world with your secret wishes. Get this from MEGA or other file hostings, unpack, easy install and play this adult game.

Try to be a smart man and get what you really want. It will be not just simple robots, there will be a lot of familiar characters that you will met.​ Will you find love and happiness? Will you be a good hero? Will you user your power and authority? Try now!