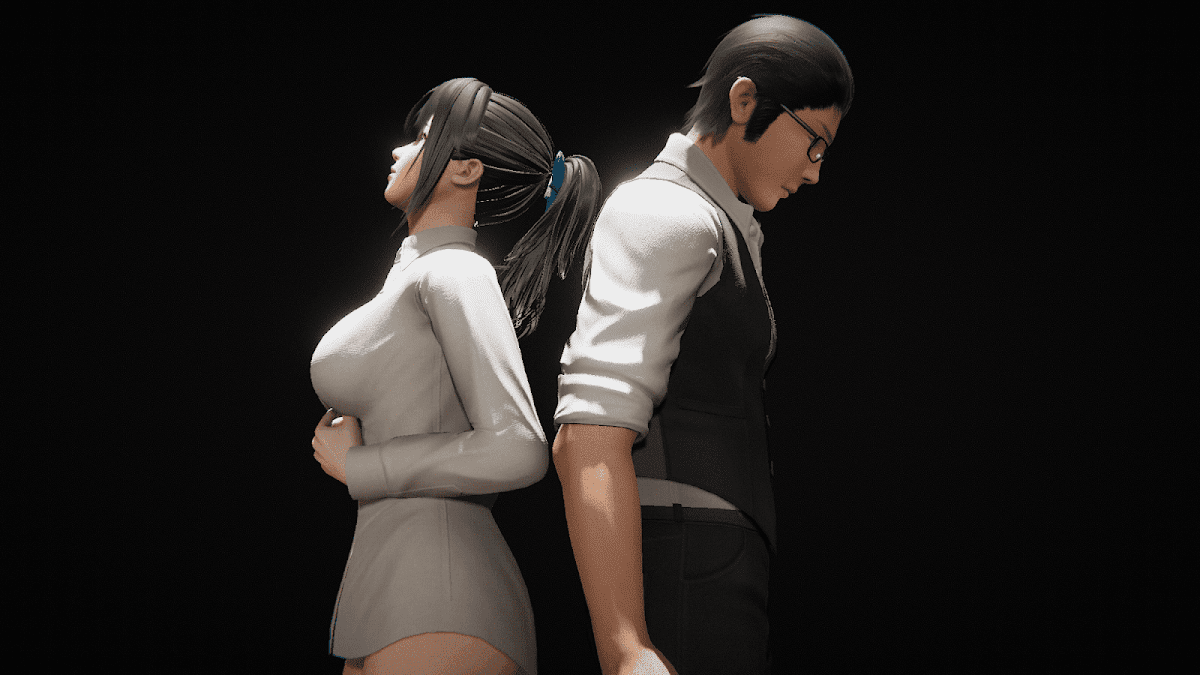 In 1996, a man named Tetsuya Kotaro wants to express his feelings to a girl named Araiya Kumiko. But it’s a pity, he actually humiliated by that girl in the school. And in 2017, he plans to take revenge on that girl and her family. After hearing this story, Masato rushed to his family’s home and protected them from Tetsuya’s terror​

I can confirm this current version is broken and will stuck when loading up the game for the first time after I wait for like 5 minutes it still doesn’t want to start.
https://mega.nz/file/I1JVhAoY#IdNNLGYVgei38gi-R6wG8BnjLLqJRQUJpsr6oFR32nY
So I played the 0.5 version if you want to try it the link is above. I played a similar game another game that developed with the same developer as this and I think the game actually a really good visual novel game compare to other out there. The story and the content are top notch if you are looking for a good quality visual novel game you might have to try it from DarkCandy19. The game is just a visual novel game with no complicated set of a rule or even complex routes so no worries. I heard the game won’t be released as the current game is under discontinued/hiatus. To be honest the game has a little bit minus on the unskippable transition and spammable transition that kind of annoying. 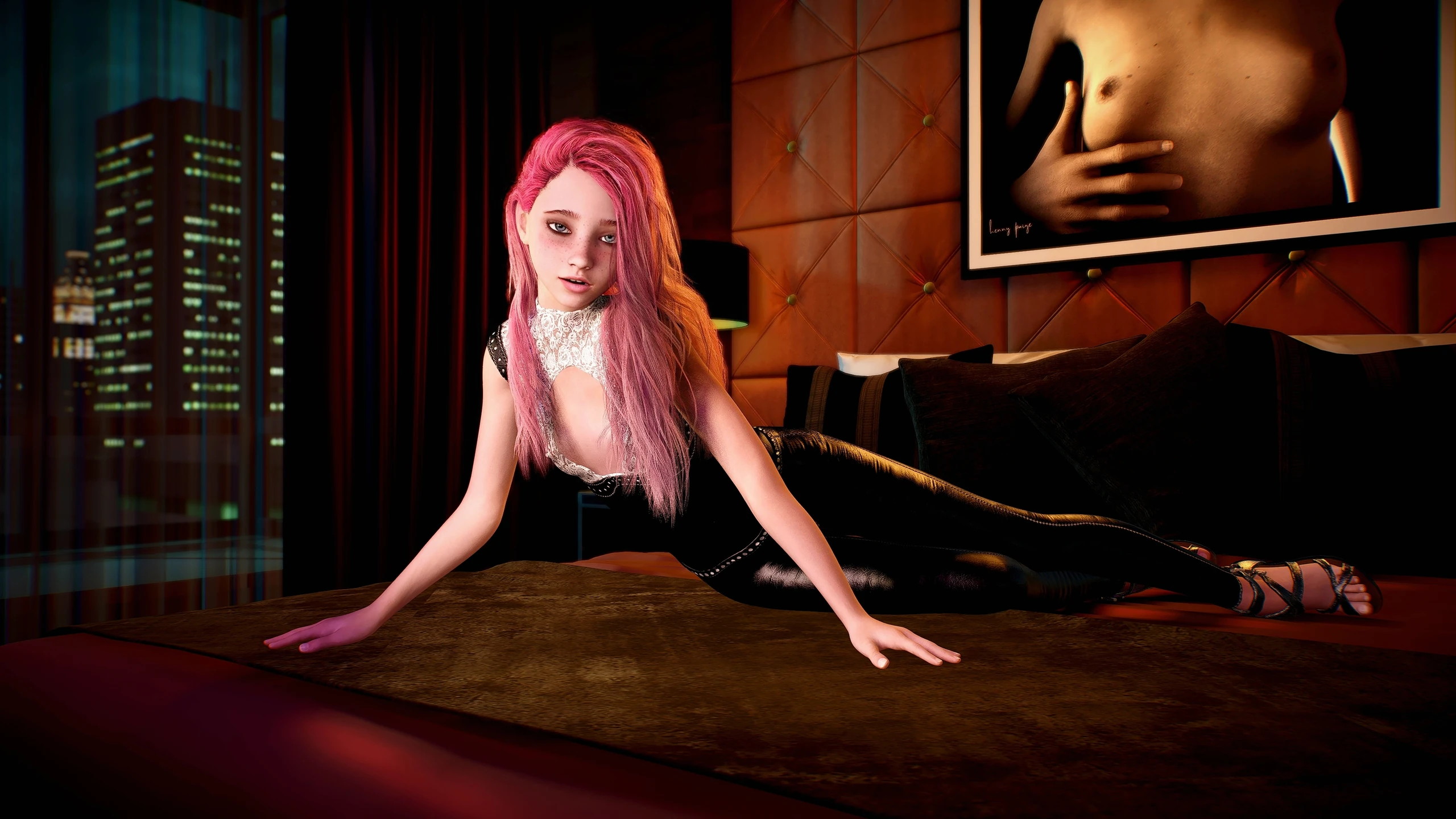 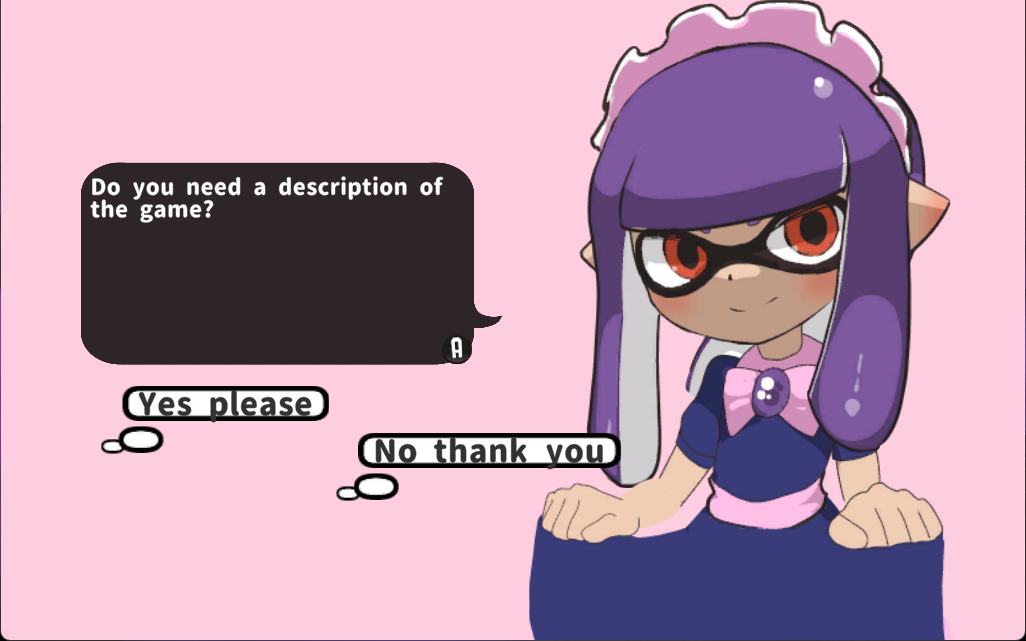 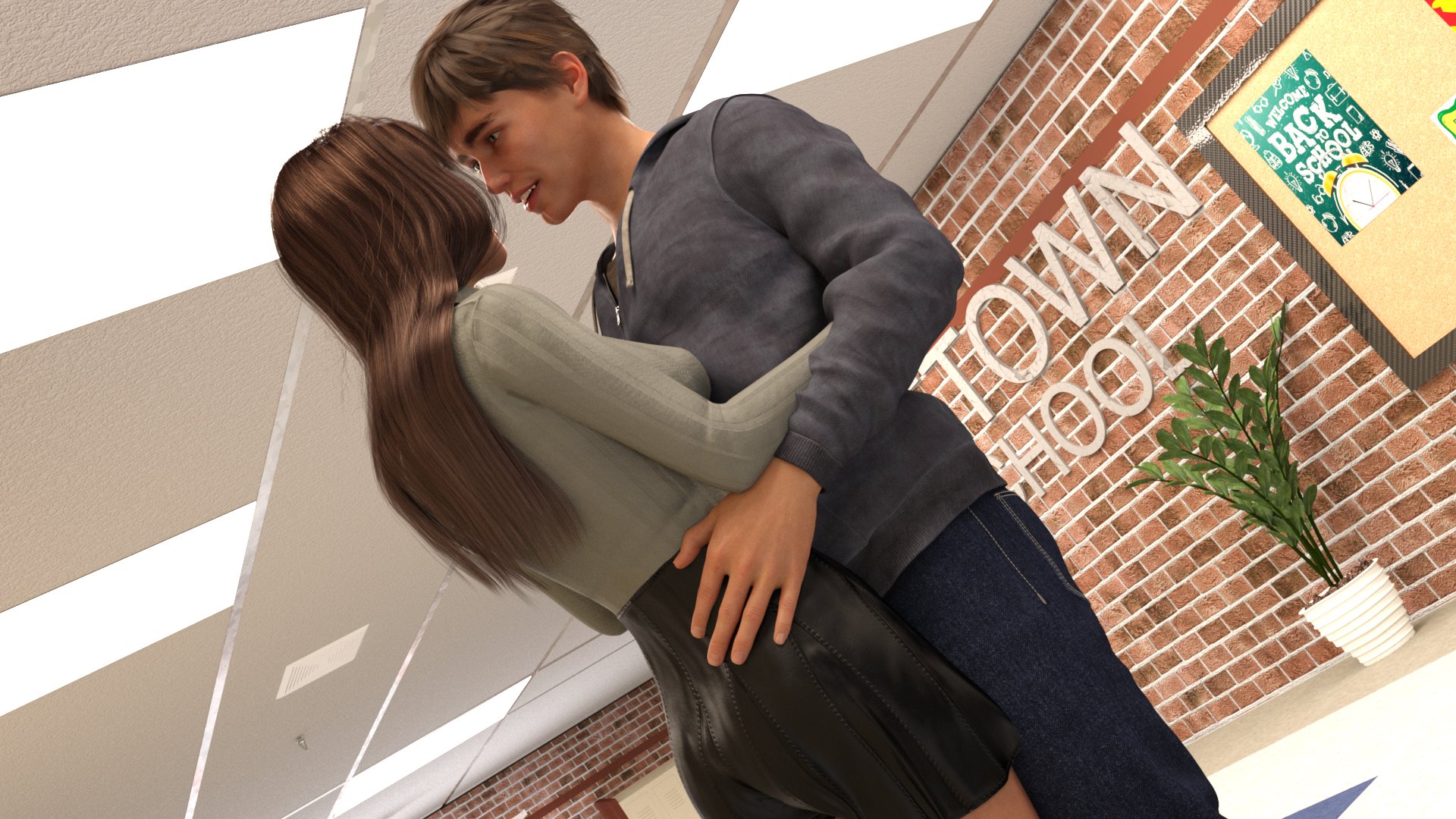