You will assume the role of a corporate worker named Sirus who had spent the last 15 years of his life climbing the corporate ladder before managing to land it big. You were hired 5 years ago to be the CEO of a failing start-up company named Amore Tech. In those 5 years, you managed to transform a company built on a single dating application into a Fortune 500 company. You happily approached the Board of Directors and requested a raise after your 5 year contract was finished. They refused. Frustrated and indignant you plan on taking revenge for the injustice at the insistence of your wife. After she makes an unexpected revelation you are forced into implementing the scheme. 4 months after your plans come to fruition you get a phone call that is going to change your life forever.​ 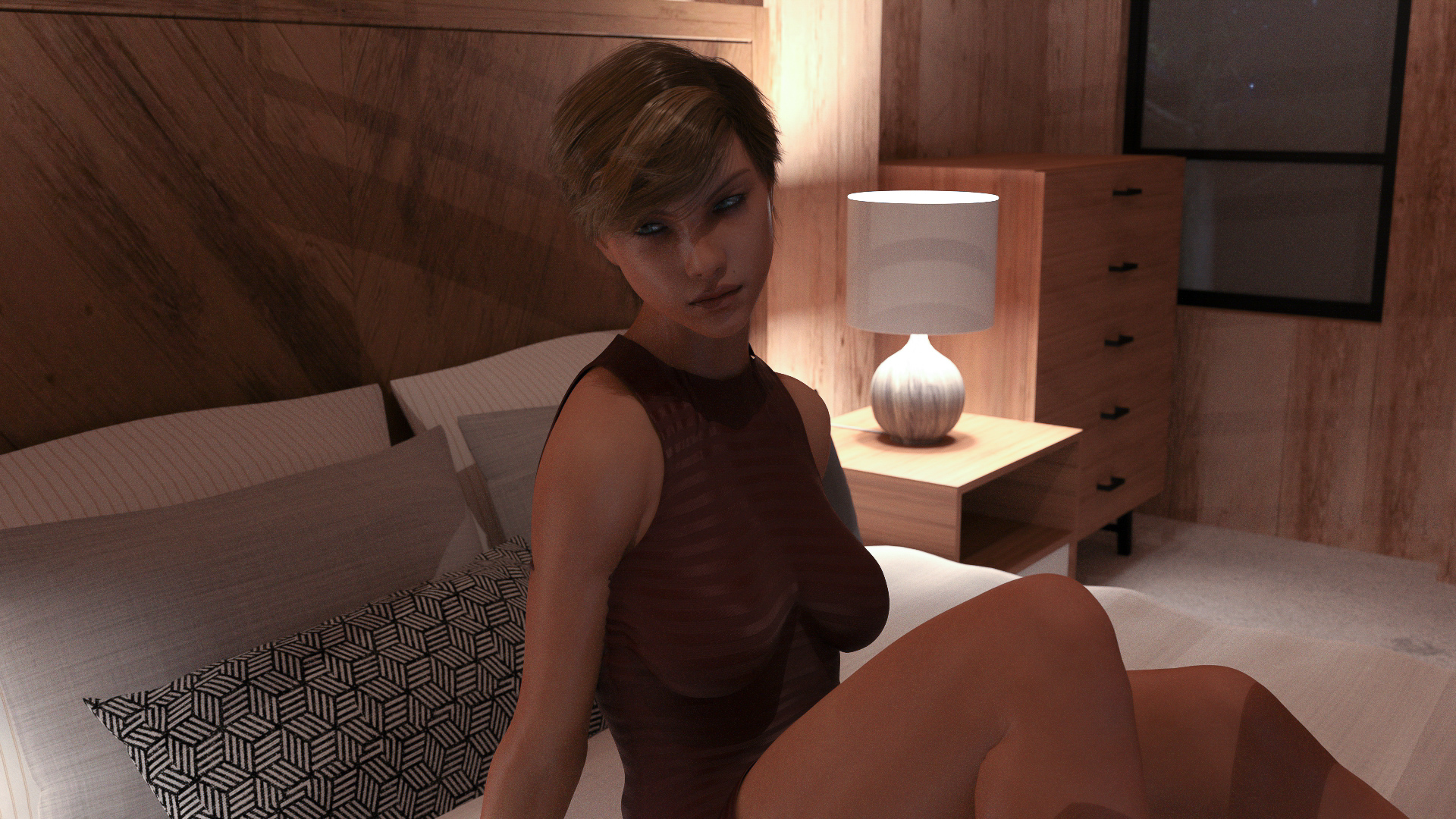 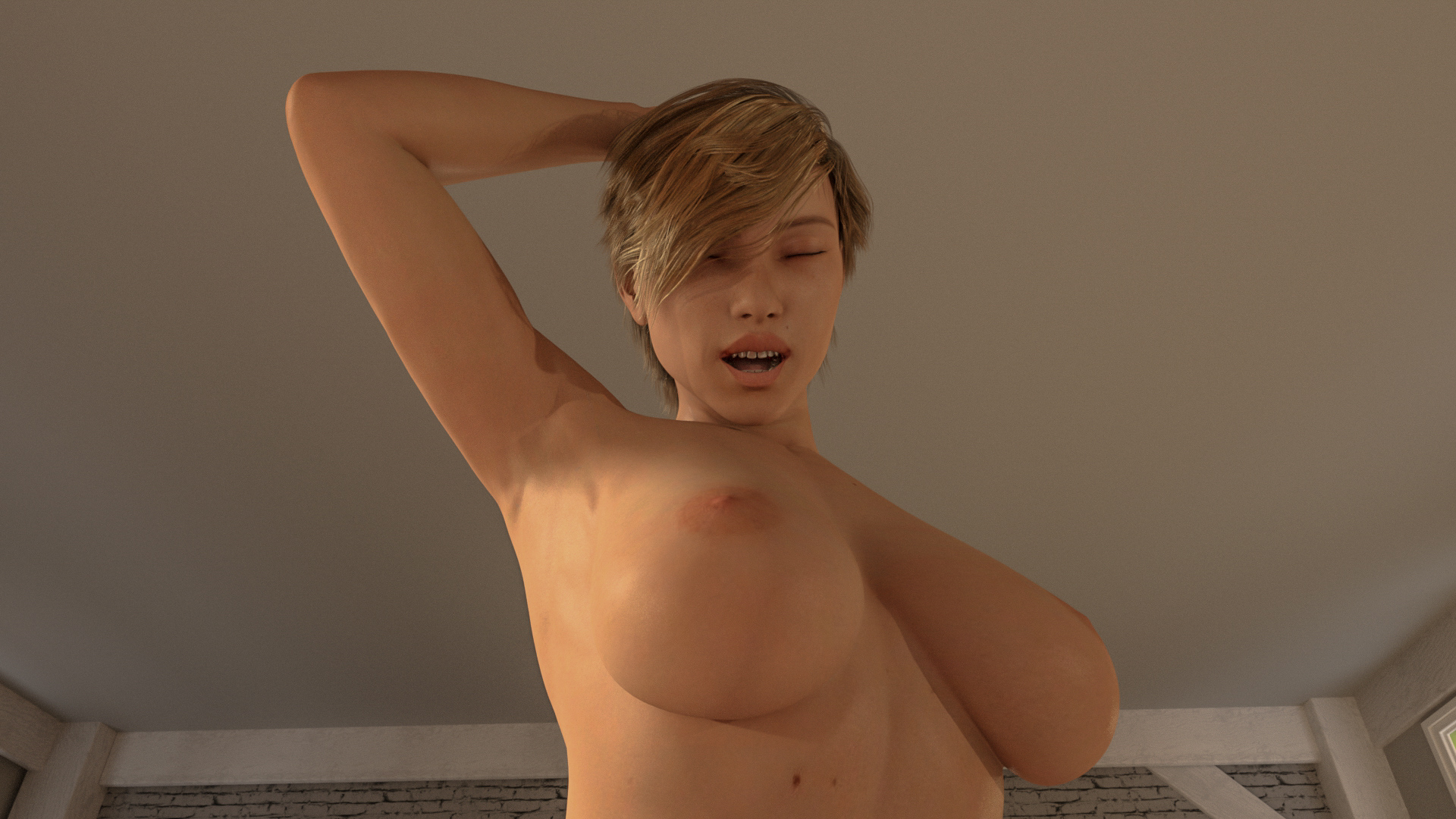 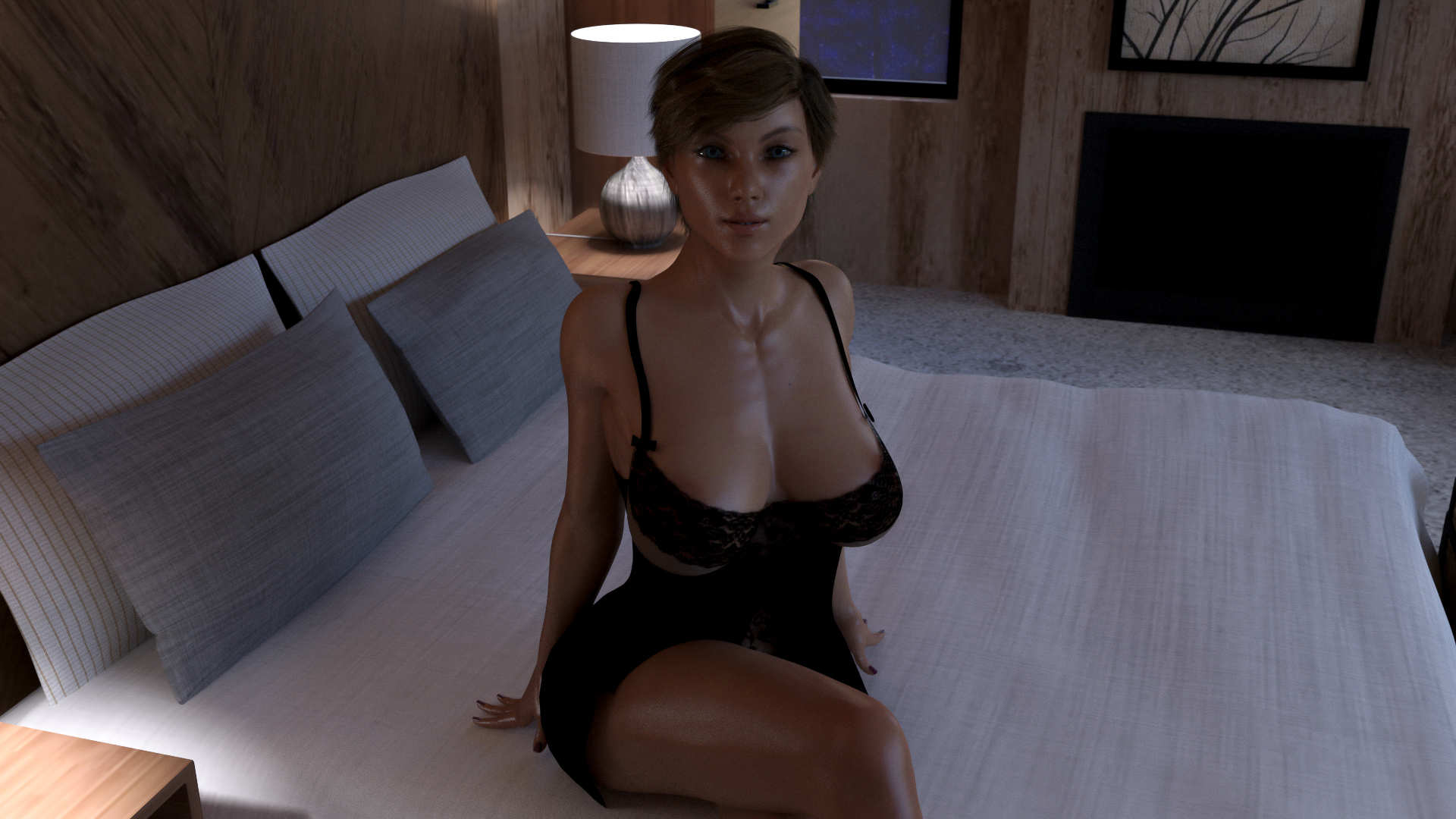 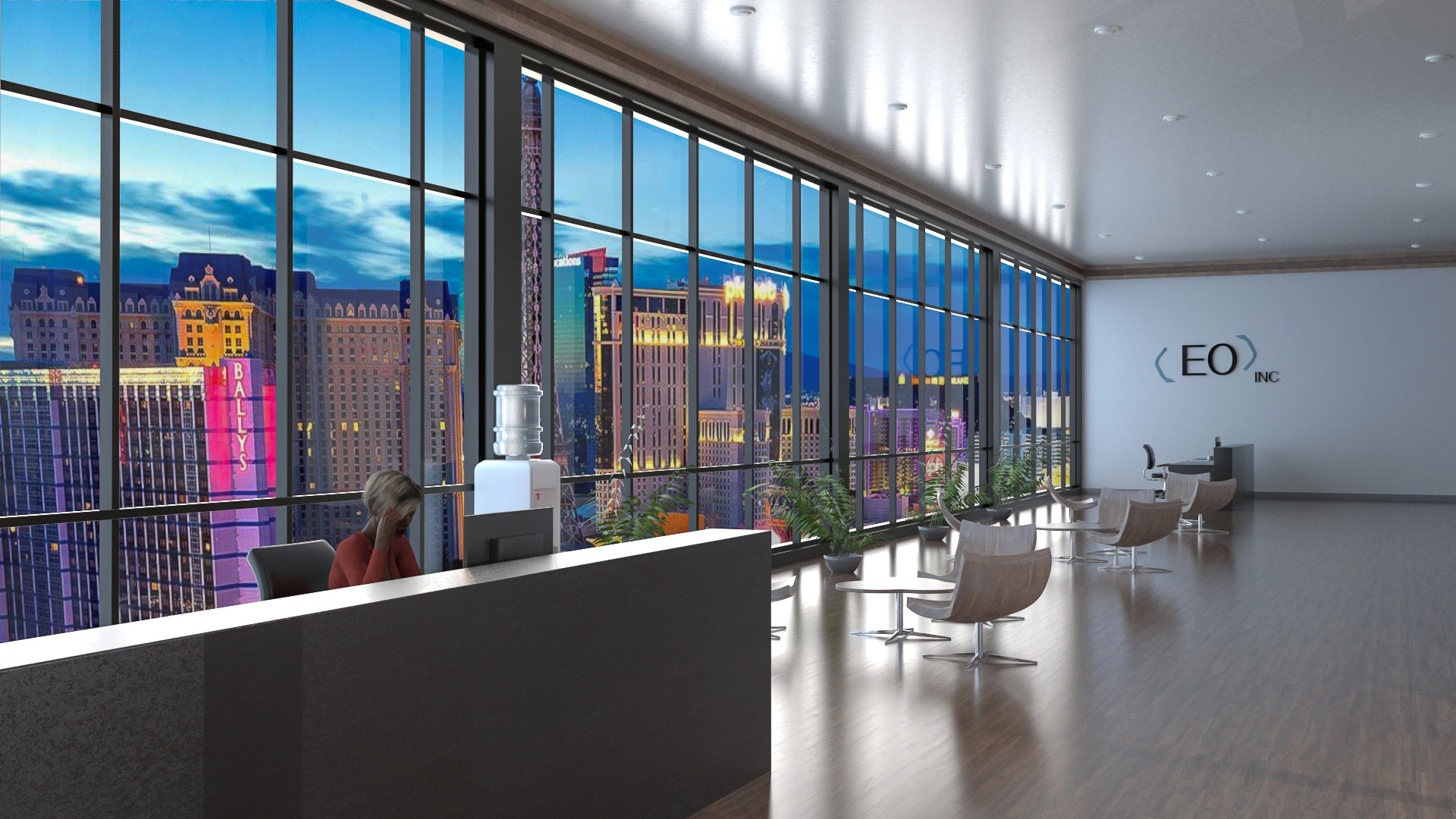 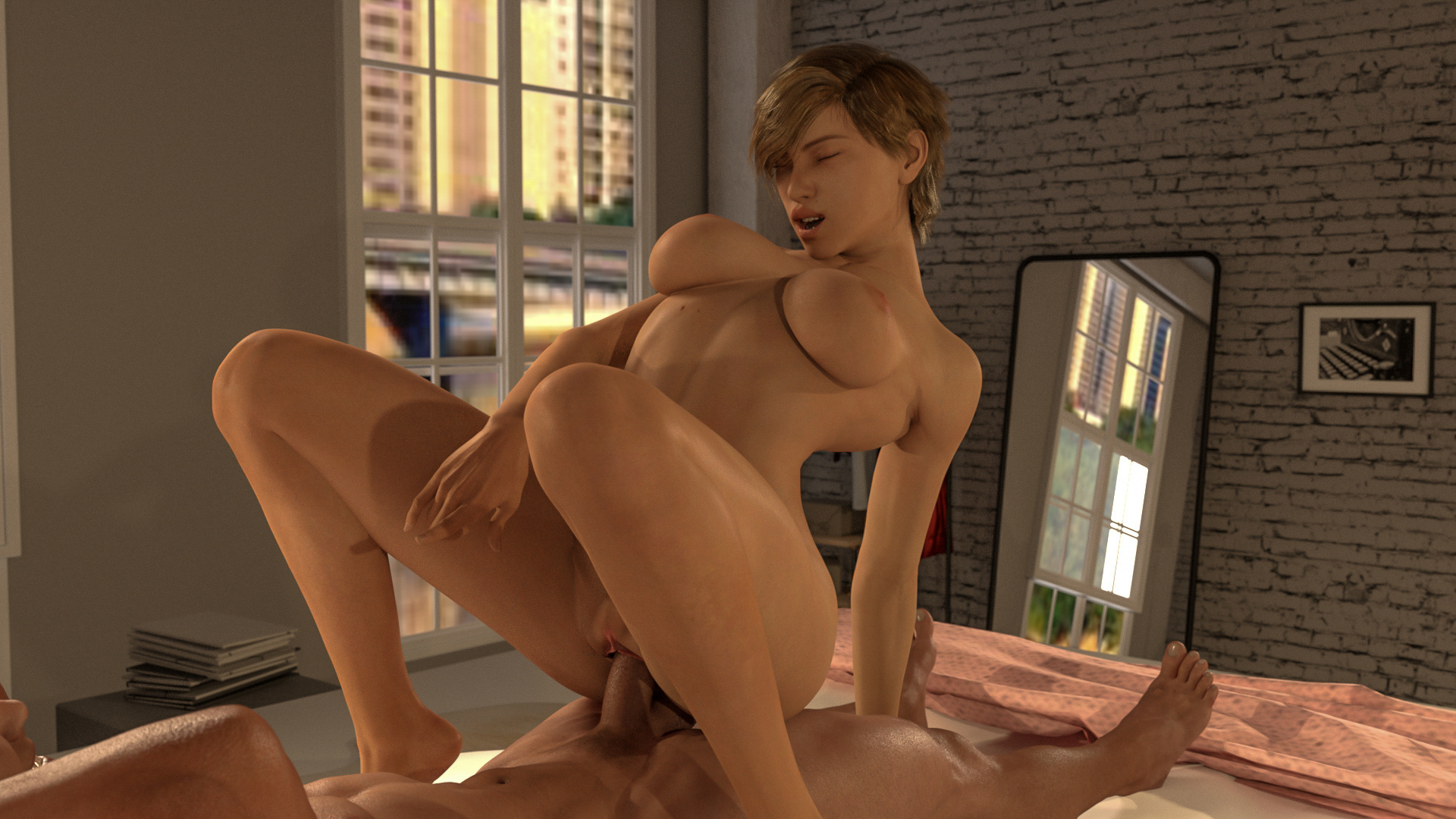 Enter an world of meetings with your wishes. Free download from MEGA or other file hostings, unpack, easy install and play this interactive game.

Be a good player and get what you want. It will be not just simple robots, there will be a lot of interesting persons that you’re totally gonna like.​ Will you find love and happiness? Will you be a good hero? Will you user your power and authority? Try now! 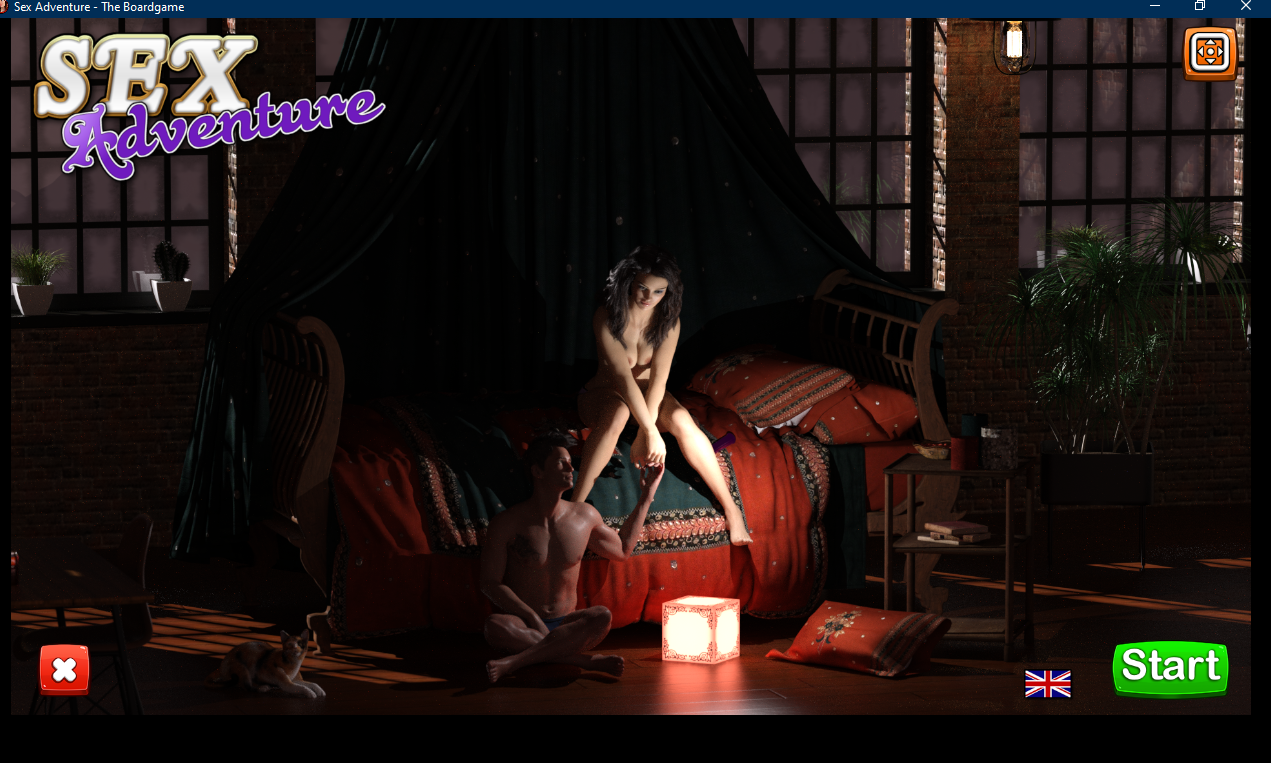 Sex Adventure: The Board Game [COMPLETED] 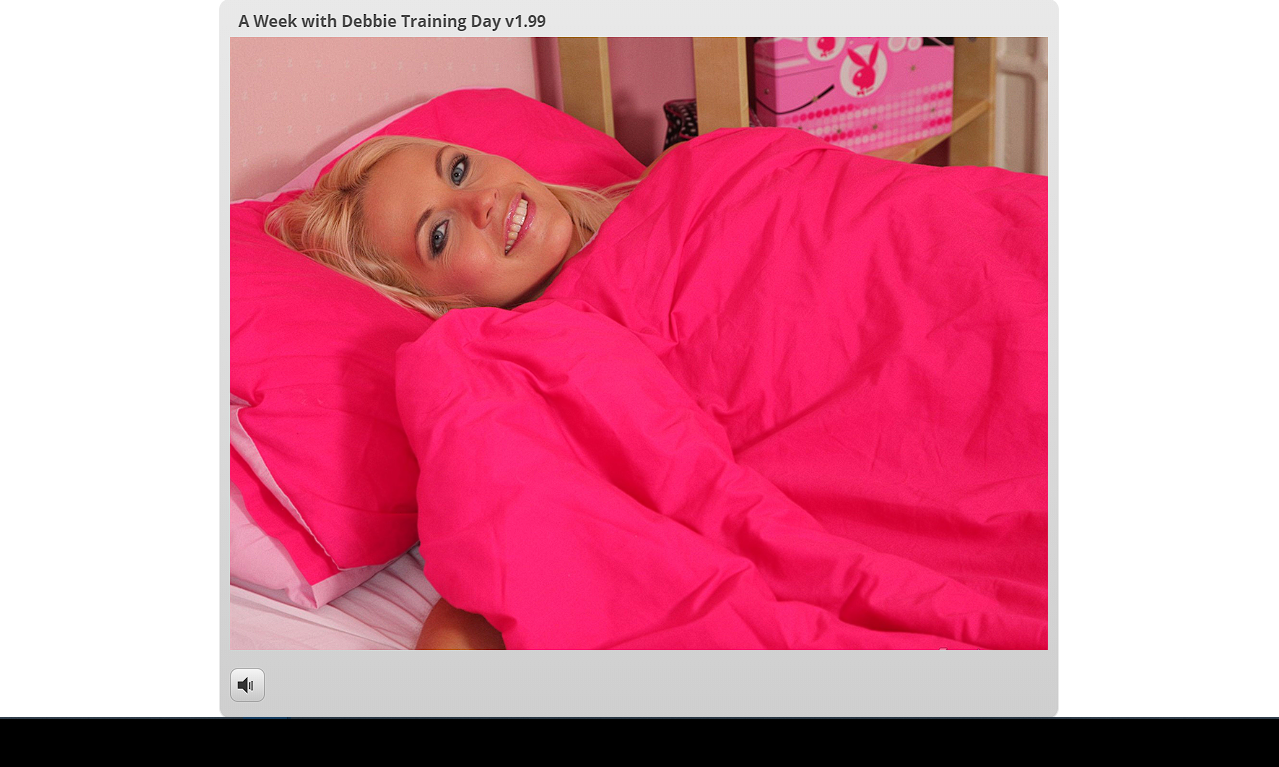