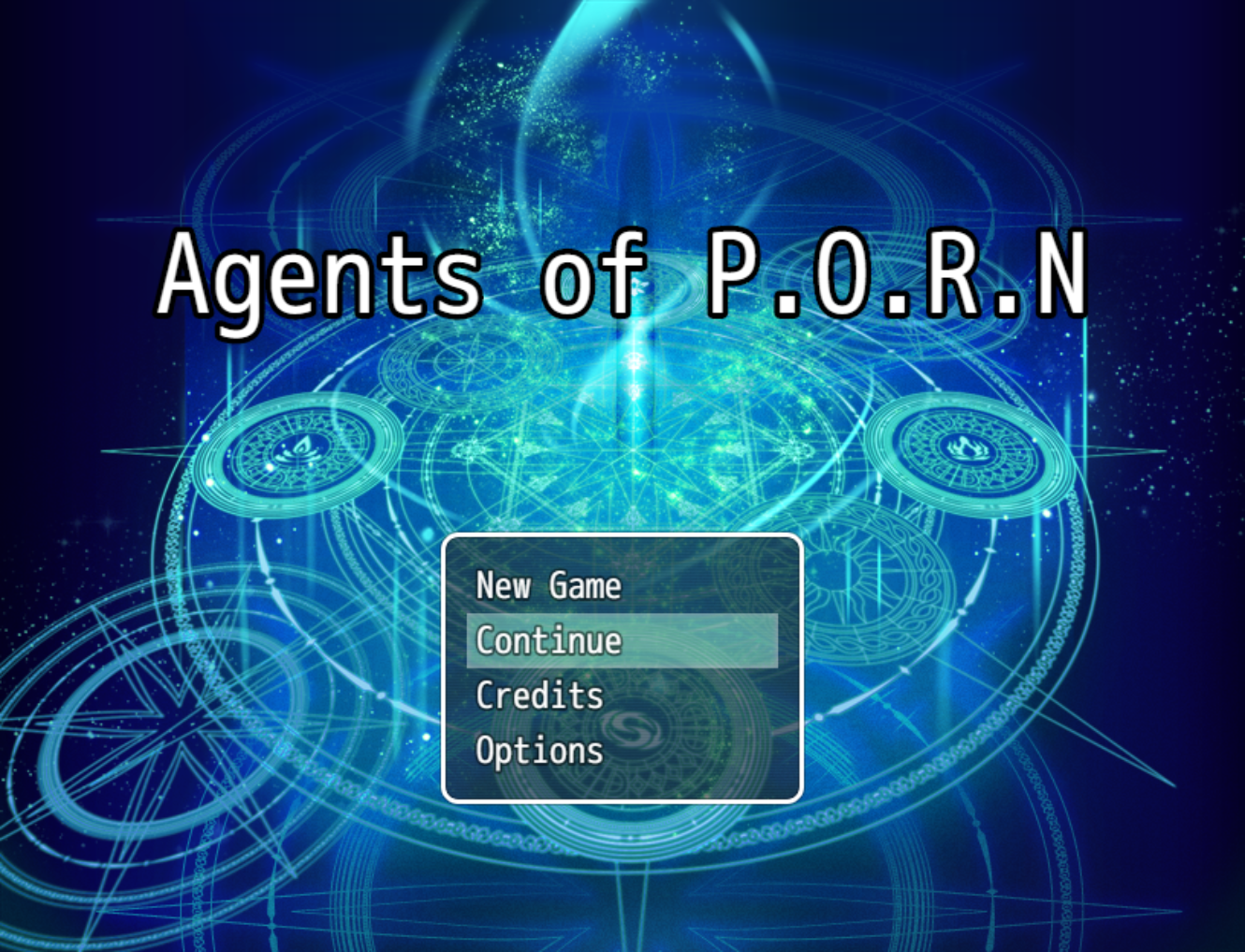 Well it’s made in RPG Maker MV and utilises a turn based combat system. The player will take control of Agents Symphony and Avarice as they are trying to uncover the sudden apperance of an underground scientific group that seems to be developing strange monsters with some interesting mating methods. As such, during combat the player will also have to make sure that the Agents don’t get restrained by their opponents, otherwise who knows what may happen to them afterwards. The game also has an interesting leveling system as instead of gaining levels, the Agents will only gain access to new moves as they level until they have all four special attacks. As stats don’t increase with leveling, the equipment system is all the more important, and I’ve gone with a more freeform “Gem” slot system, which should allow the player to tweak the Agents Gems to their own liking once they have acquired enough.​

v0.4.5:
– Changed the leveling system and EXP growth within the game to improve the rate at which the player earns levels.
– Tweaked the base SP regeneration sothe Agents gain more each turn in combat.
– Fixed a couple of bugs that were found from the last version
v0.4.4:
– Added the Aquarium and Dock Warehouse areas as well as the intermdeiary areas inbetween.
– Added two new enemies for the new areas: Demon Hounds (Bestiality) and Demon Octopus (Bestiality/Tentacles)
– Added another hidden Bad End somewhere
– Fixed a lot of bugs
– Slightly tweaked damage and struggle success chances
DOWNLOAD
Win: – –
​
Agents of P.O.R.N
PC, Mac, Linux
Game rating: 5 35 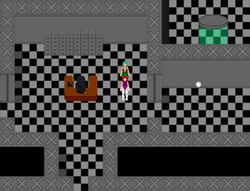 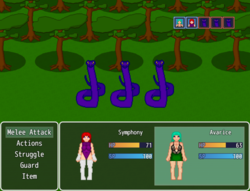 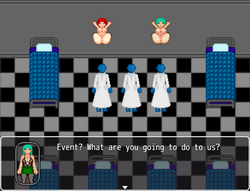 Try to be a smart player and take what you want. It will be you next second life, there will be a lot of familiar characters that you’re totally gonna like.​ Will you find love and happiness? Will you be a good hero? Will you user your power and authority? Try now!