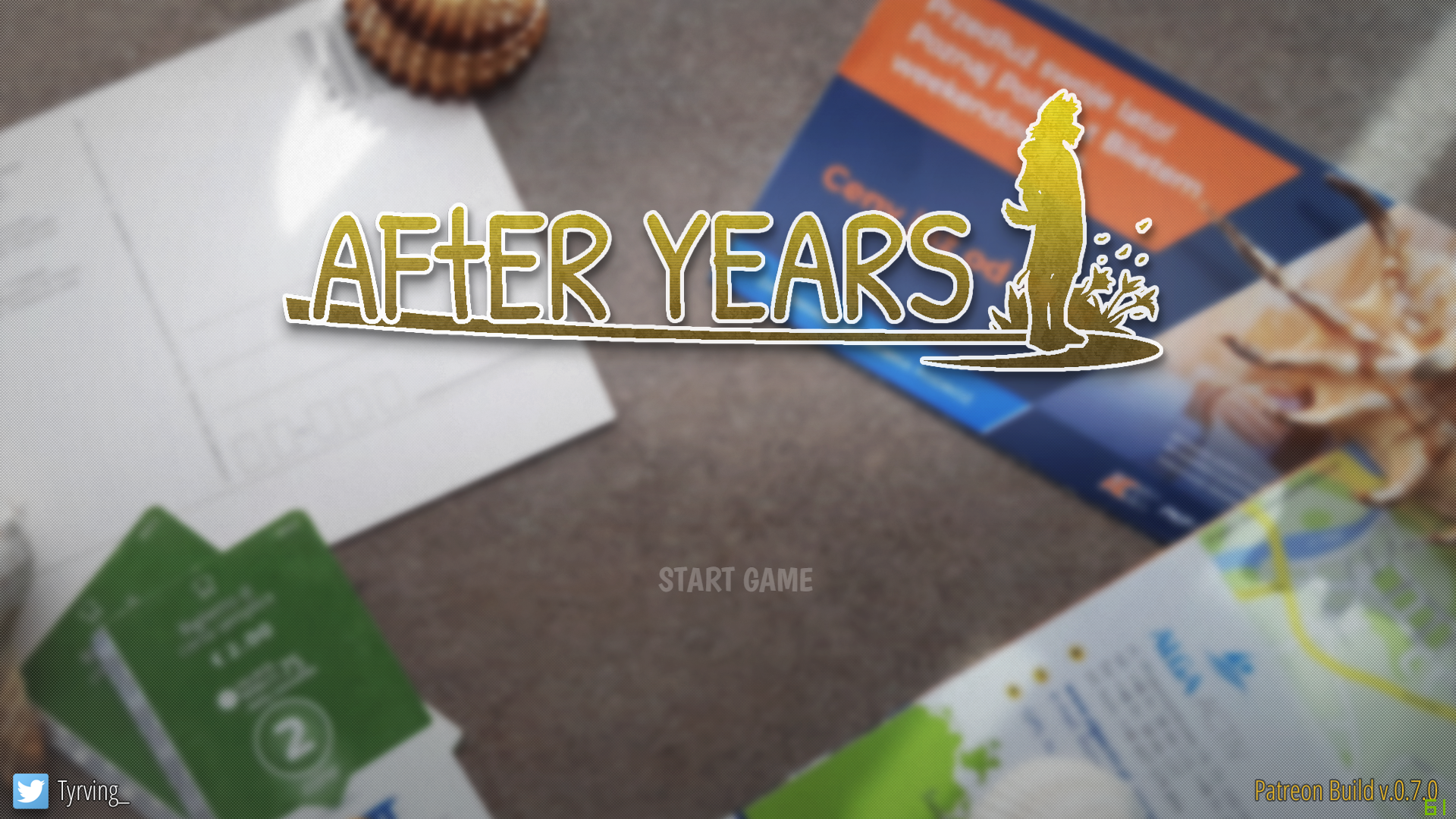 After Years is available here as a part of our best adult games list. Free access to this game is served via few clicks. Games like After Years are delivered to you on xGames.

After Years is a visual novel that started as a hobby project and have been in development since early 2016. The game features furry characters and tells a story of a young wolf, who after six years finally reunites with his childhood friends during summer vacations. Over the course of the story, player has to make decisions that will affect the bonds between the protagonist and his three companions, with the potential of starting a romantic relationship. Love knows no bounds.​

After Years is an adult themed Visual Novel that features kemono (furry) characters. The story revolves around Welkin – a young wolf who after six years finally reunites with his childhood friends during late, summer vacations. Spend a week in the peaceful, seaside town of Rochelle and follow Welkin, who wants to make up for lost time with his friends. Make decisions that will affect the bonds between him and his three companions, with the potential of starting a romantic relationship. Love knows no bounds. I am quite surprised that the developer decided to use the RPGM engine for creating a visual novel game, which is quite uncommon, as RPGM is commonly used to create RPG games. The game started with 3 option modes where you can start from the beginning, continue from the end of the last build or even at a specific point in the story which helps you roam or just want to enjoy the part of the game.
If you experience difficulty or encounter problems, you can download RPGM RTP.
You can download it here: https://www.rpgmakerweb.com/run-time-package