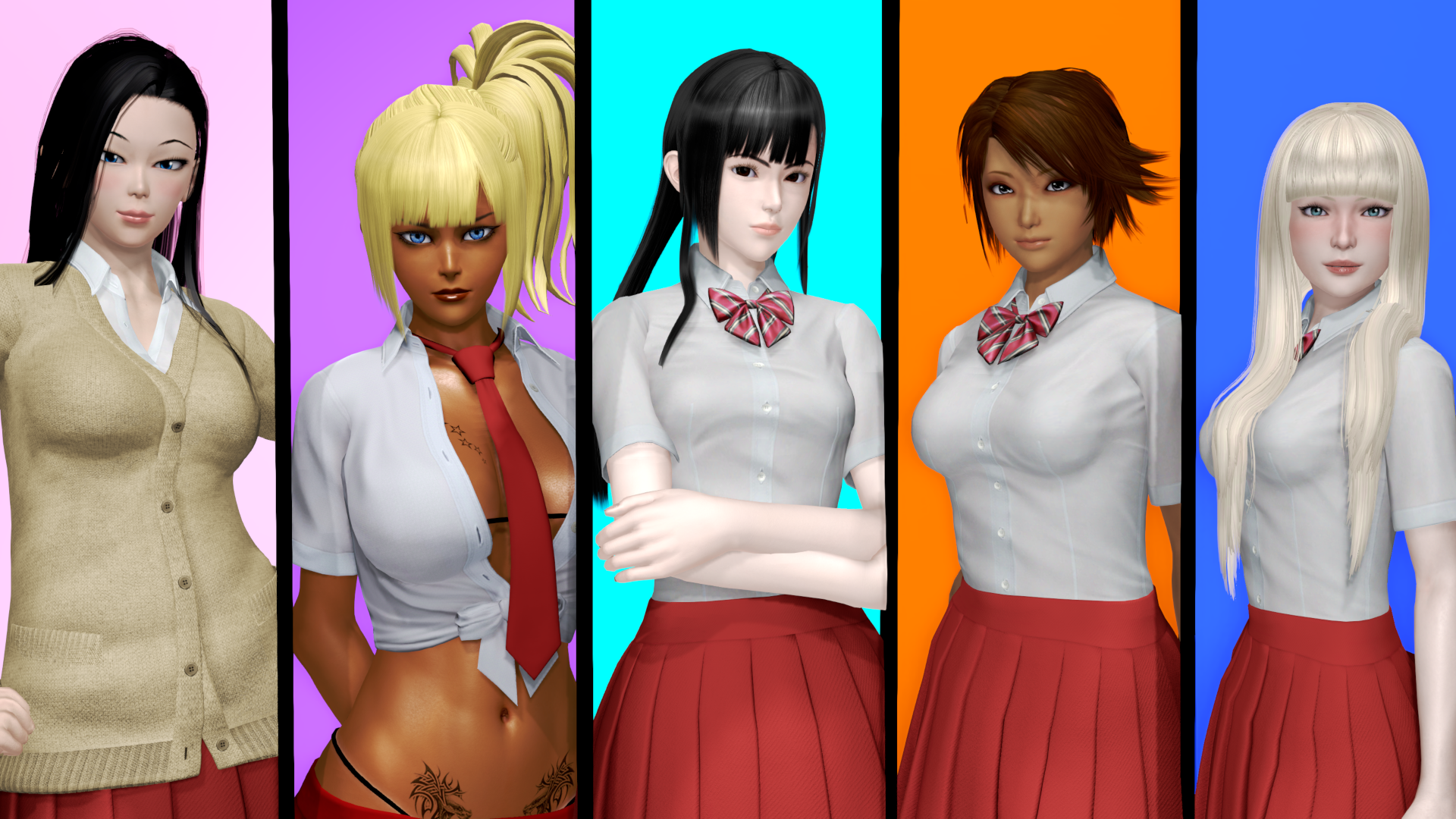 Adventures at Magic Academy is a science fantasy, adult visual novel and dating sim. You take on the role of Yuuto Kazama in a modern world where magic exists. The old ways of casting have mostly been abandoned, mages favouring technology to handle the casting of magic for them. Control Yuuto’s actions as you attend Ravenwood Academy as an undercover agent and attempt to stop terrorist organisations from causing chaos.​

So here it is, finally. Wish I could’ve gotten this out sooner but dissertation work and exams along with many sleepless nights due to pain mean this is the best I could do. Good news is that I have regained the use of my left arm so the next update should be meatier and come out sooner.
This release introduces all the female characters that I have planned for. There may be more, later on, but for now, my focus is on the ones in the game now. The gameplay can seem a little spaced out. You’ll likely end up skipping time in your room often. This will be improved in future updates by simply adding more content. More content will fill the gaps in days where there is little to do.
As always, if there are any problems, bugs, spelling mistakes etc. please let me know so I can get to fixing as quick as possible.
Adventures at Magic Academy
PC, Mac, Linux
Game rating: 5 36 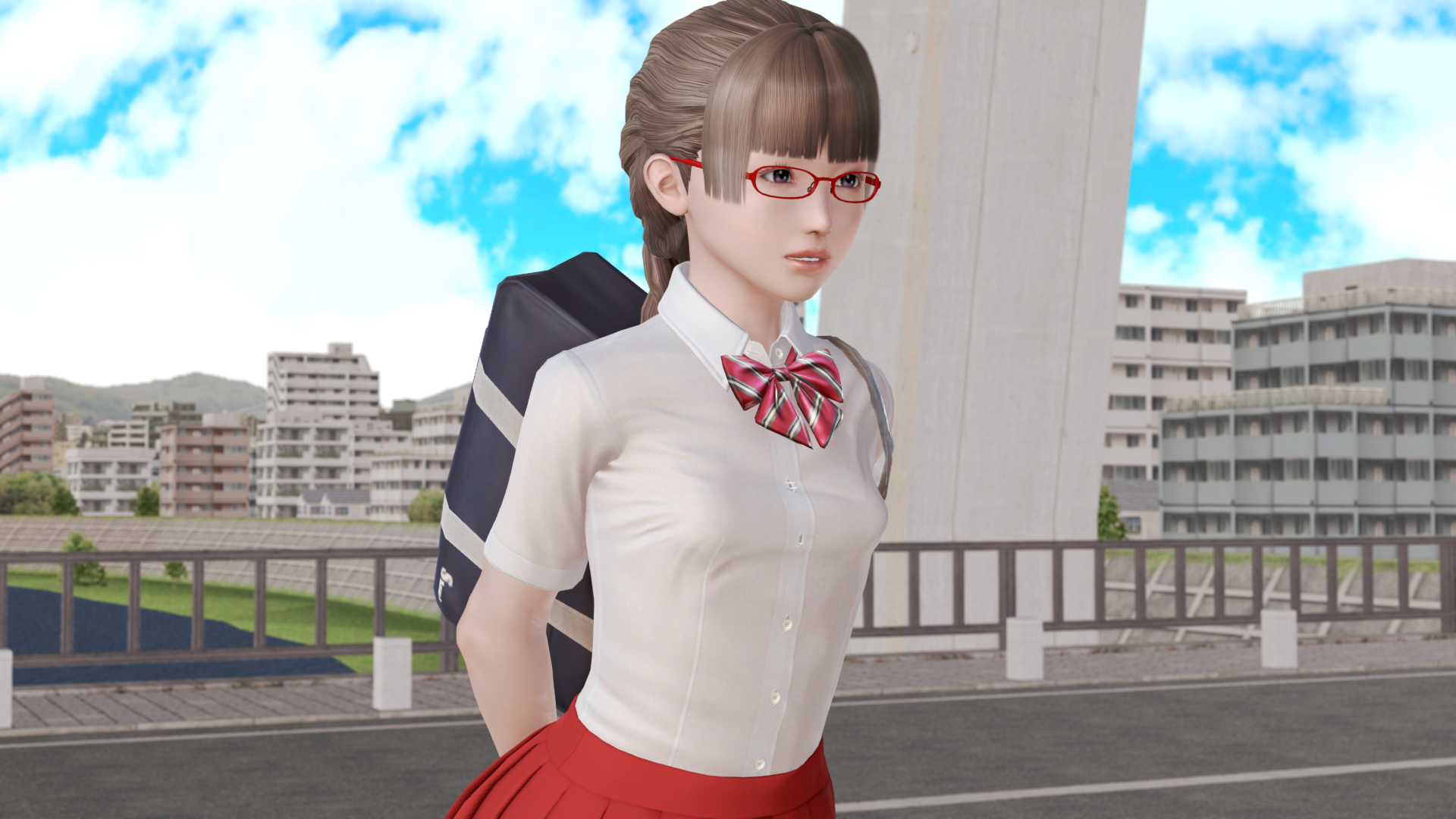 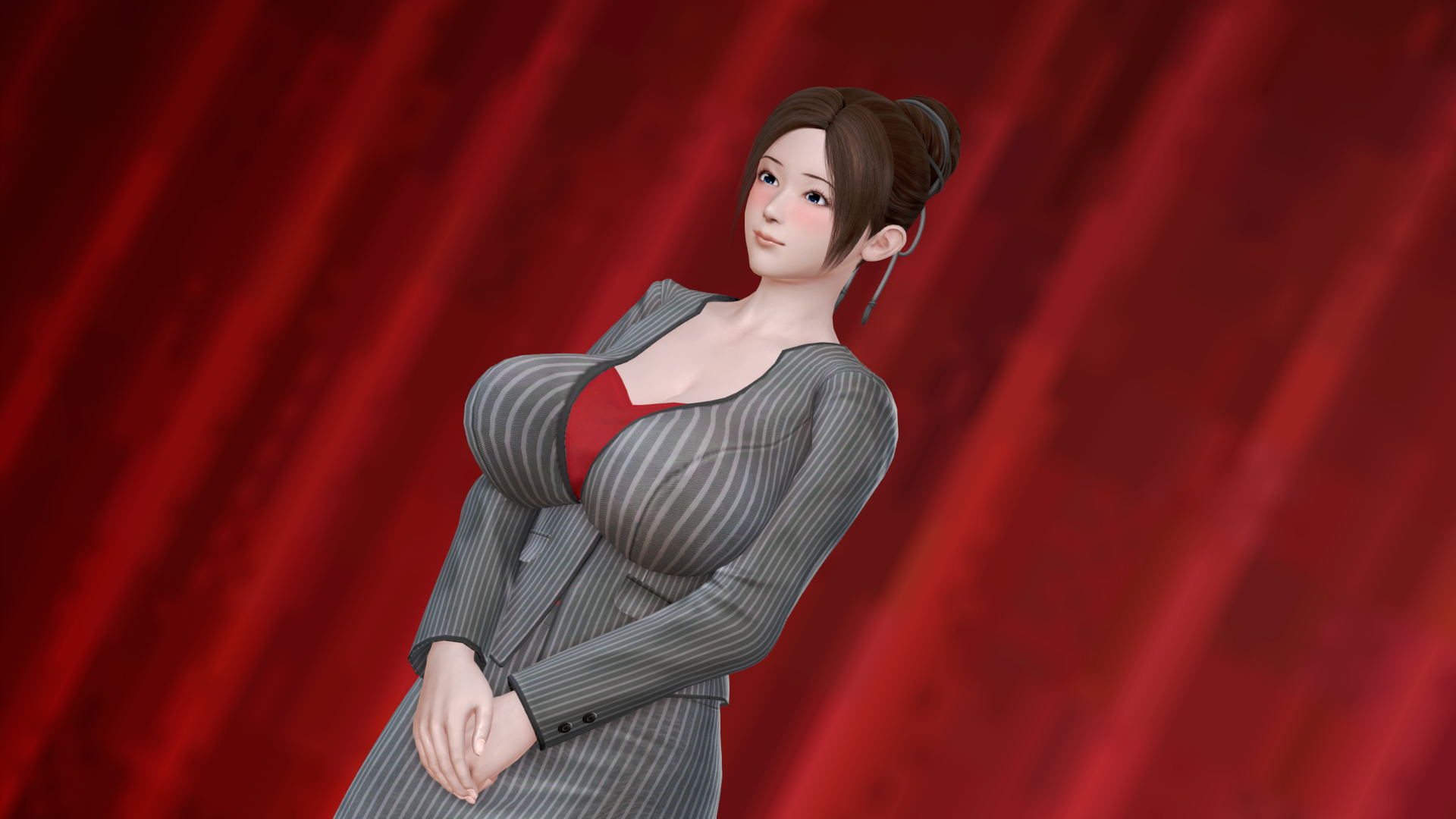 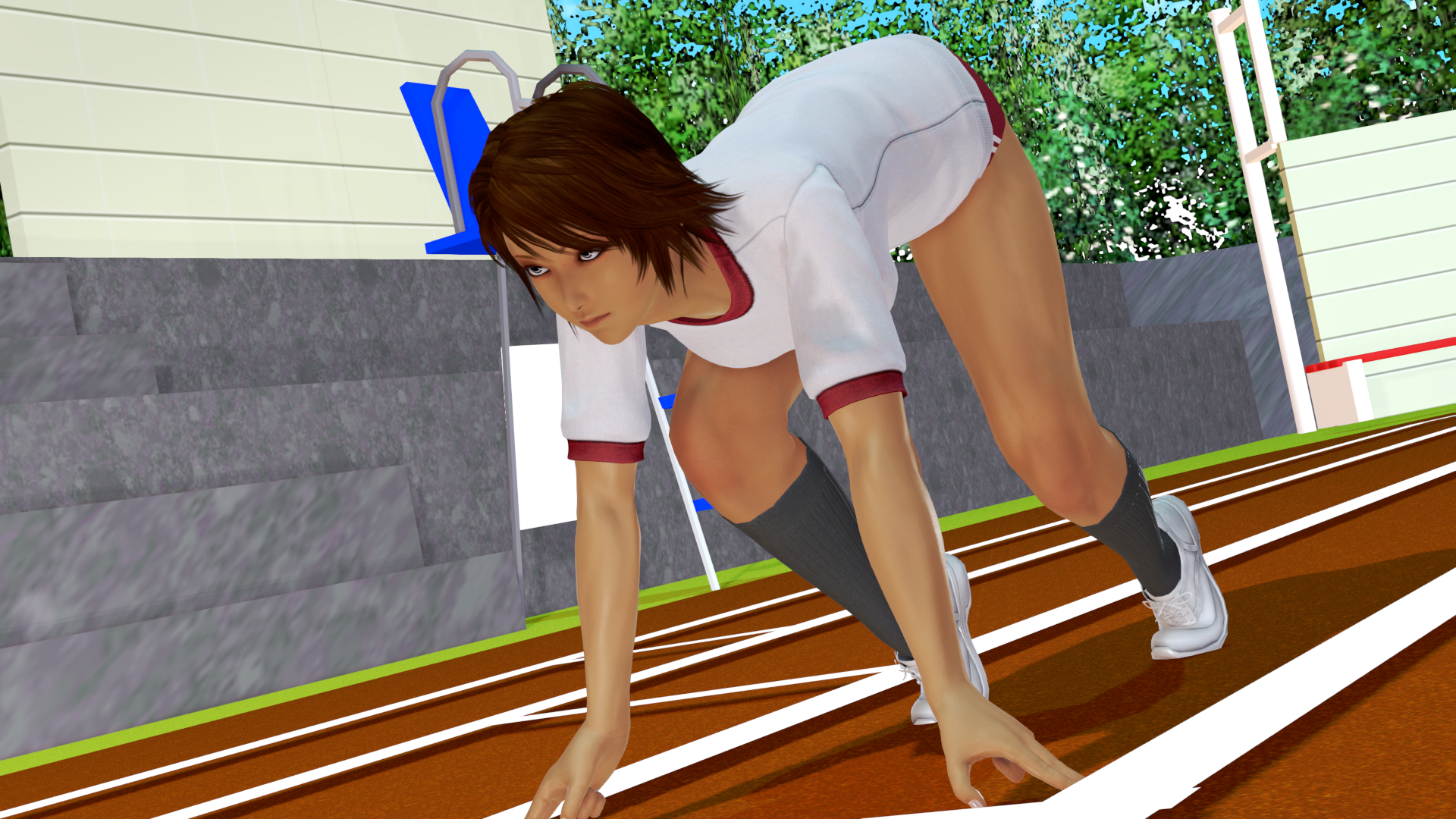 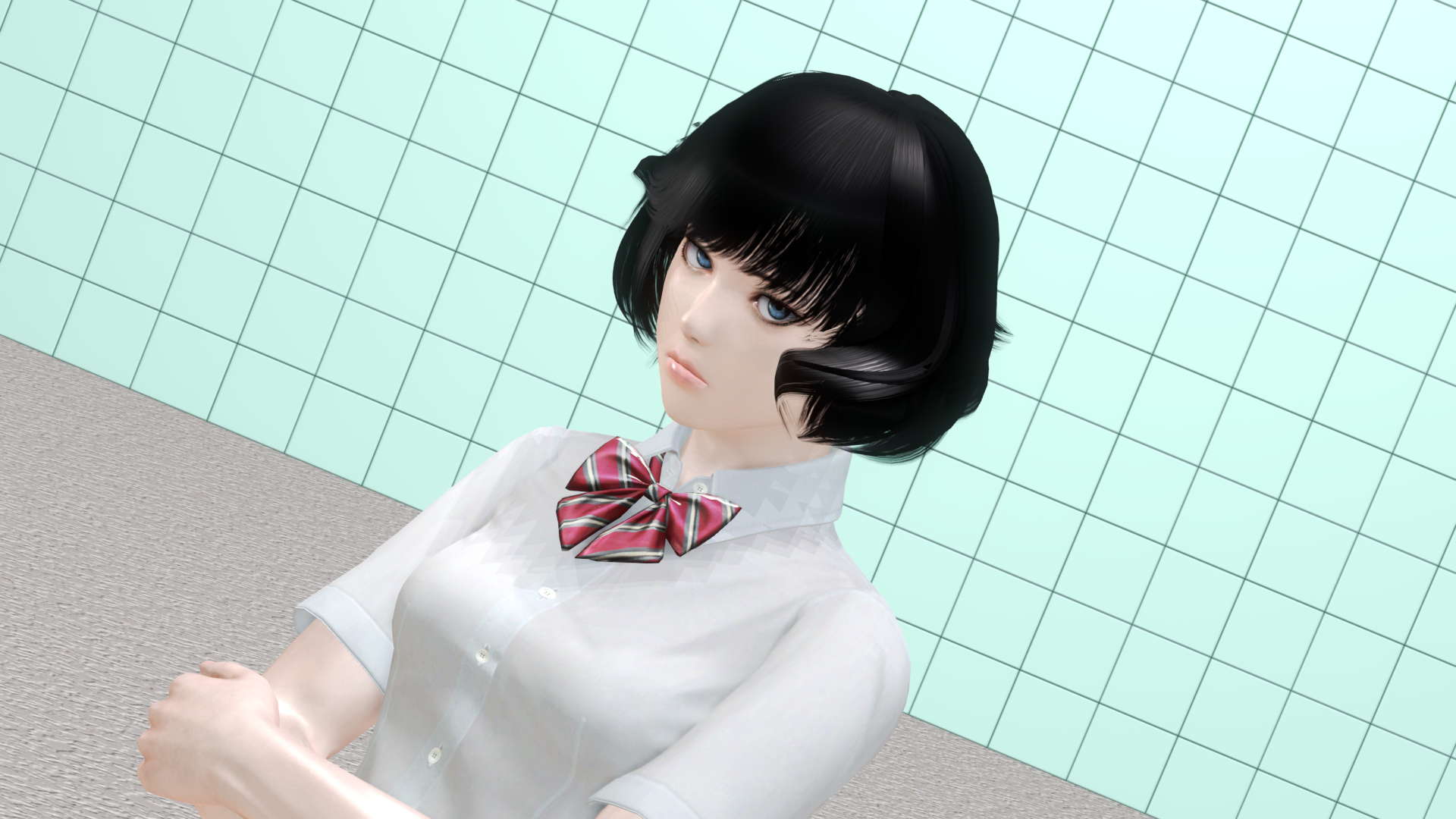 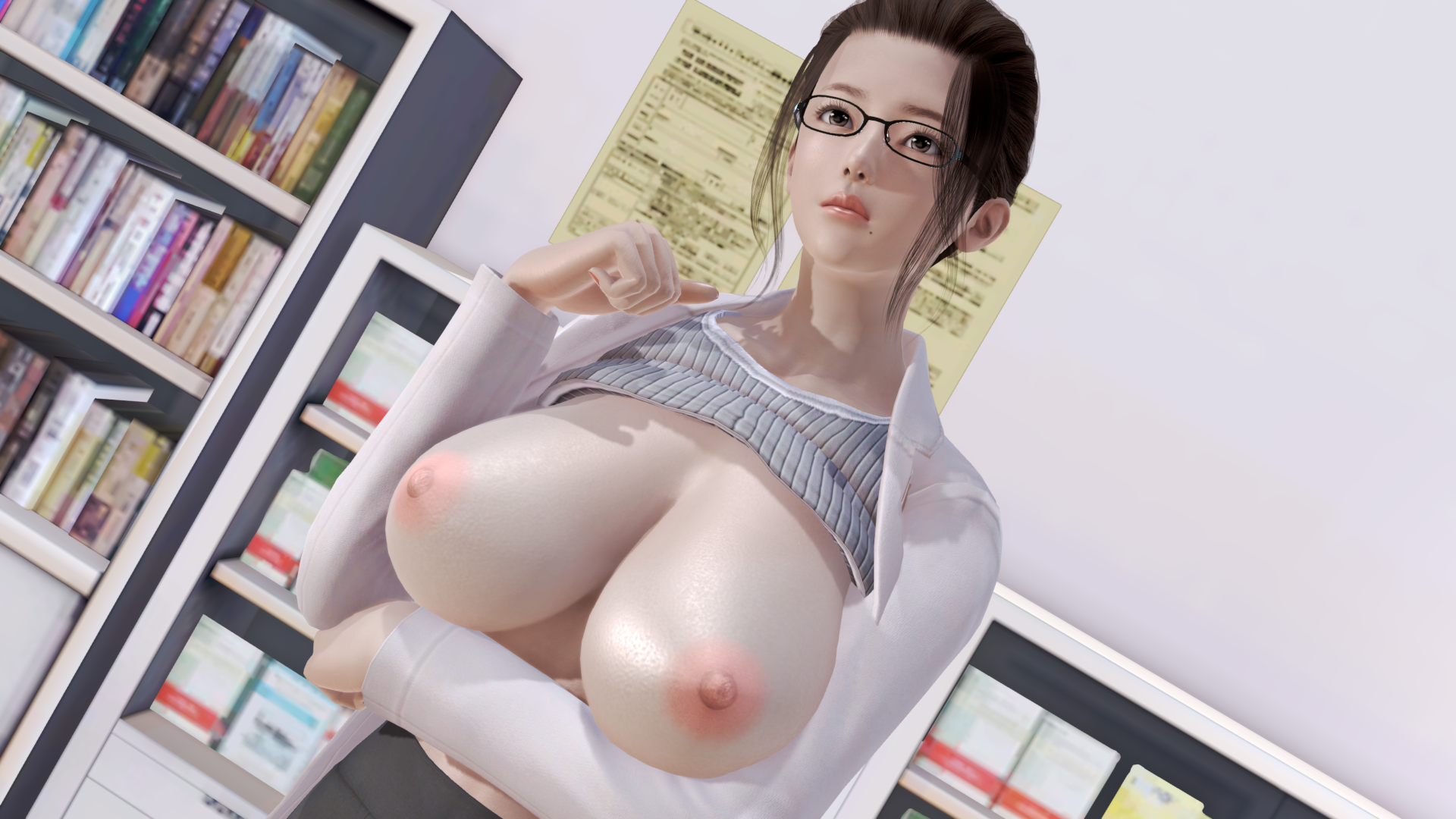 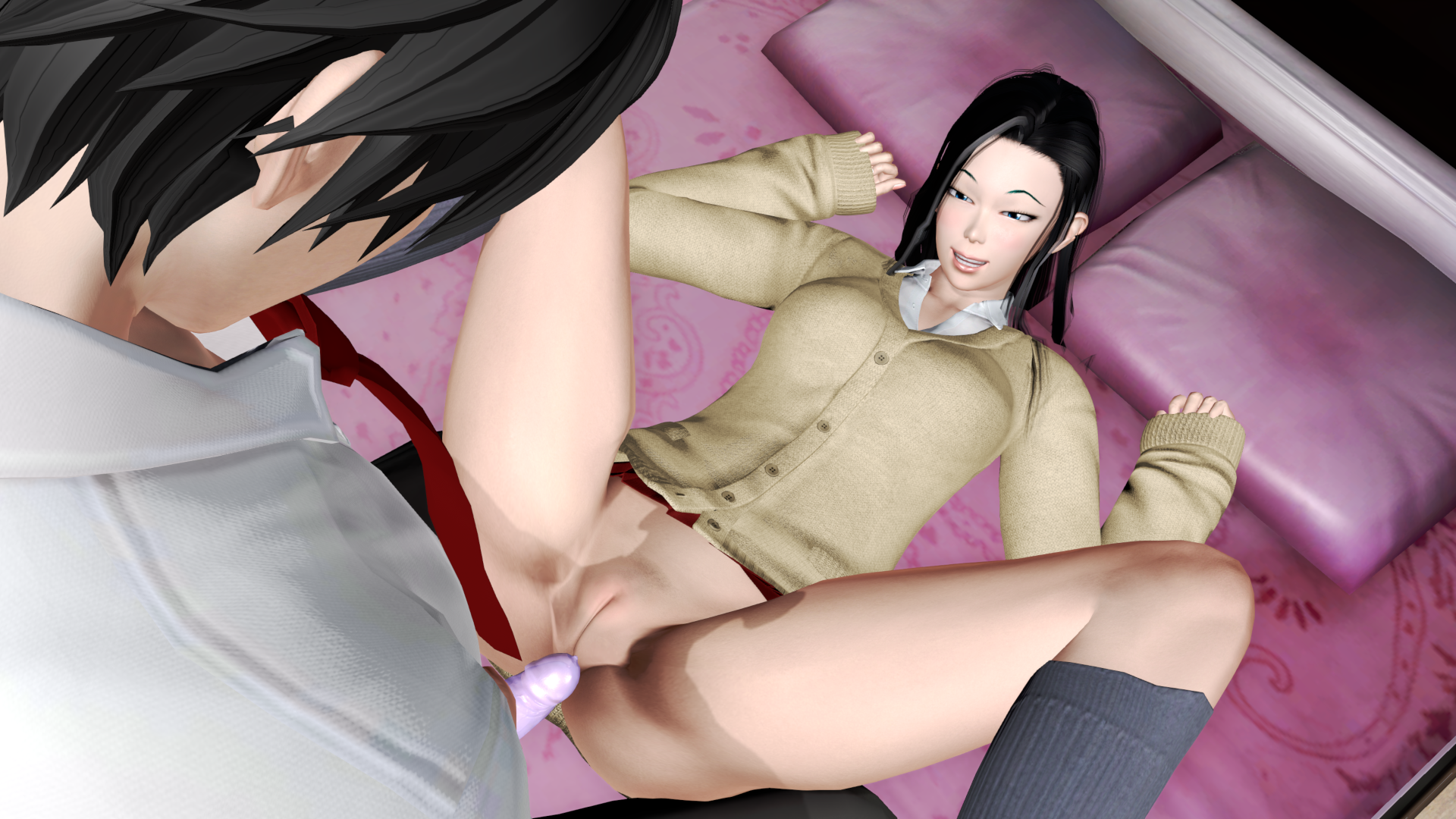 Be a good man and get what you want. And it will be not just simple robots, there will be a lot of interesting persons that you’re totally gonna like.​ What will you do? Will you be a good man? Will you user your power and authority? Start now!