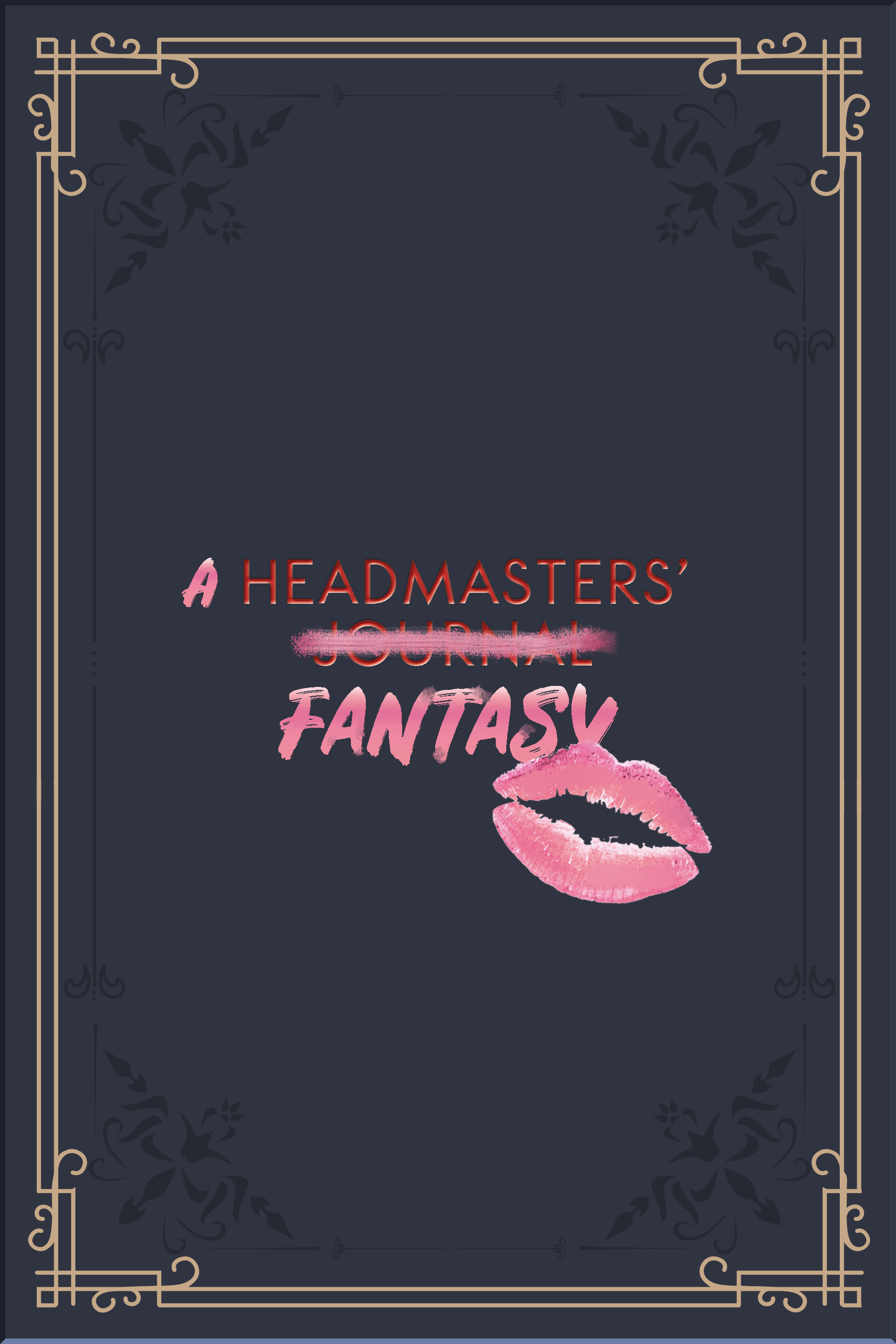 This game will see you take on the role of Keith Ishu, the new headmaster at the Academy of Super Students.
The school isn’t in the best condition, no criteria on how to accept students just as long as they are over 18 and female due to it being an all-female school.
This criterion has led to many who wouldn’t look to become a superhero enrolled.

With goals such as power, fame, money and even more nefarious goals.
The future doesn’t look bright currently, however…
Thanks to the previous headmaster being fired for inappropriate reasons Keith now has the exciting opportunity to hopefully save the school.
Especially with Keiths’ power of being able to take away powers from students surely, this is foolproof?
Well, it would be if Keith had confidence in himself and maybe less pervy thoughts.
Currently hiding in his office and avoiding students he is terrified to fall into the same boat as the previous headmaster.
However, one day will change it all for him and maybe you’ll help him to become the best headmaster he can be, whilst also having some fun on the side.
Or you know you could just repeat the h-scenes as everyone does?
Currently
The game features the introduction to the game which is the entirety of the first day. Currently featuring around 400 images and roughly 40 animations (including angles) and an in-depth introduction into the life of Keith Ishu and where the future may take him.
Superpowers currently shown are Memory Manipulation and Libido Manipulation (More visible powers will be featured in further updates).

I hope you enjoy the game, I can’t stress enough that this will not remain as linear as currently displayed in the demo.
I look forward to your feedback.
DOWNLOAD
Win/Linux: – –
Mac: – –
Win/Linux Compressed: – –
Mac Compressed: – –
​
A Headmasters’ Fantasy
PC, Mac, Linux
Game rating: 5 55

Be a smart man and get what you want. And it will be not just simple robots, there will be a lot of interesting persons that you will met.​ What will you do? Will you be a good man? Will you abuse your power and authority? Try now!